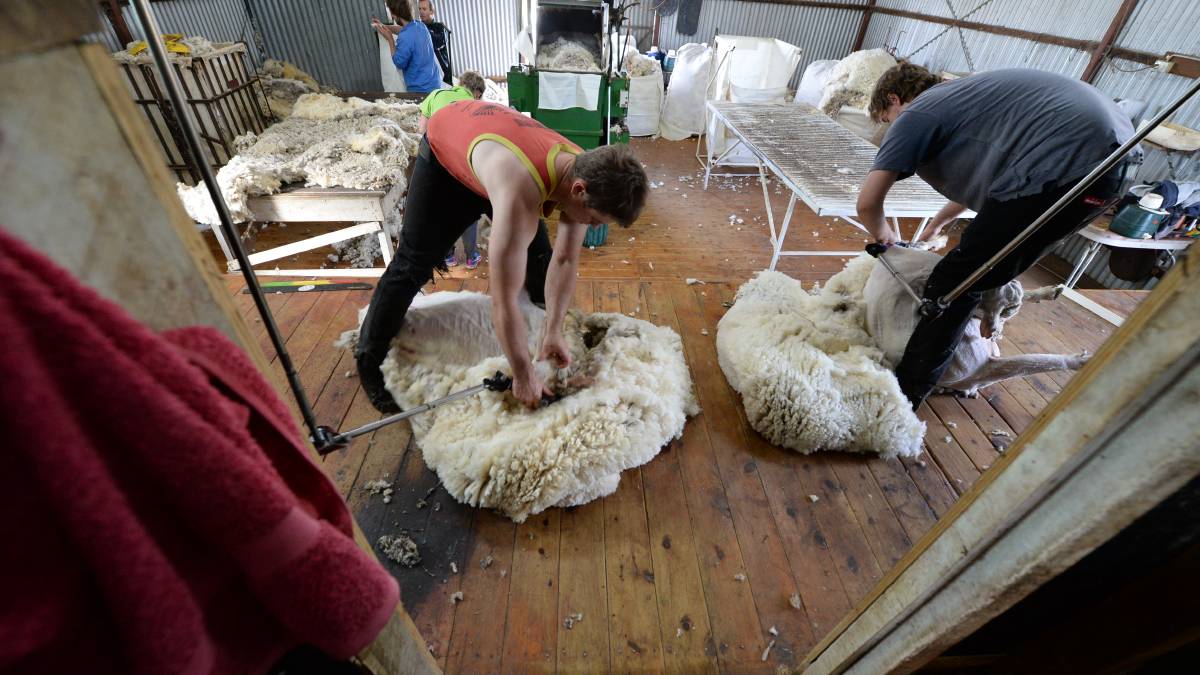 Dreaming of becoming an Olympian? Shearers, don't give up your day job, it could happen.

Shearers go for gold, lobbying to see it considered at the 2032 Olympic world stage.

A bold campaign is now underway in Australia to have shearing declared an Olympic sport.

As the world looks towards Brisbane 2032, many believe it's time to elevate shearing's sporting status to the ultimate global stage.

President of the World Federation of Merino breeders Will Roberts said the first step was getting shearing recognised as a sport.

"Once it is recognised as a sport, we will be talking to the powers that be. My understanding is the host country has the opportunity to nominate sports," Mr Roberts said.

"There are some sports that turn up on the Olympic calendar that haven't been there before because the host nation wishes them to be there.

"This is a sport that is recognised on the international stage, so it shouldn't be too much problem from that point of view.

"The first thing to do is get it out there so people talk about it. It's a bit like everything, you have to plant the seed."

Mr Roberts, who is also the chairman of the sheep and wool committee of the Royal National Agricultural and Industrial Association of Queensland (RNA) said Australian Sports Shear had been lobbying to get shearing recognised as a sport for some time.

But he admitted the intensity in the push may have worn off.

"We just have to be more proactive about lobbying for it, get it recognised as a sport and then move forward from there," he said.

"Realistically it should be a no-brainer." 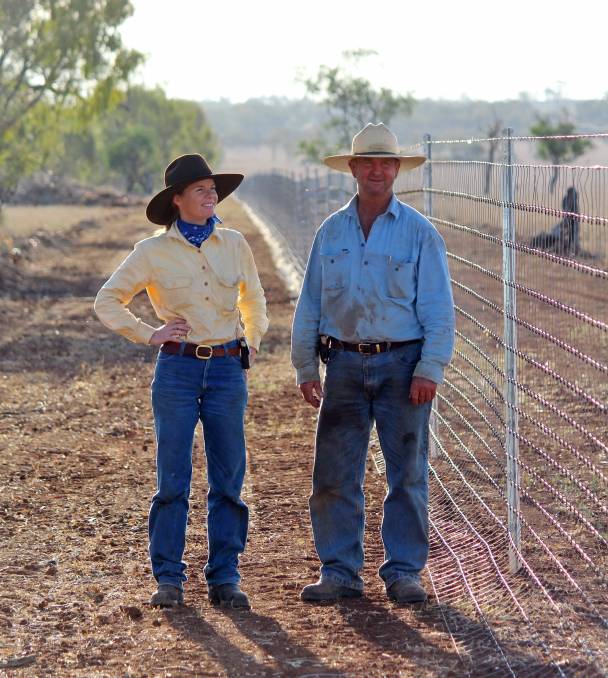 President of the World Federation of Merino breeders Will Roberts with his daughter Candice.

He believes there are a "huge range" of professional people within the shearing and wool-handling industry nationally and worldwide that would help drive the move towards the Olympics.

"In 2005 we hosted the world championships in Toowoomba. So the infrastructure is already there," he said.

"I have been at the forefront of putting shearing in front of a crowd at Brisbane Royal Show and the state championships at Brisbane in 2018 which was hugely successful.

"But some things that were out of our control have worked against us. Between restrictions, timing and people, we just haven't been back there."

Nine times national champion John Dalla, who has been competing in the Australian team since the age of 18, said he can testify to the physical effort shearing takes.

"Top shearers are athletes that can take it to another level," Mr Dalla said.

"Studies have shown elite shearers are exerting as much energy as running a marathon every day.

"As an Olympic event it would be fantastic. When you see the world championships and the quality and speed of the guys there it is an elite sport.

"It is quite a spectacle, you get into some crossbreds and they shear them in 13 and 14 seconds absolutely perfectly, it is a pretty good sight to see."

The nations who regularly compete at the shearing championships are New Zealand, Australia, Great Britain, Ireland and South Africa. 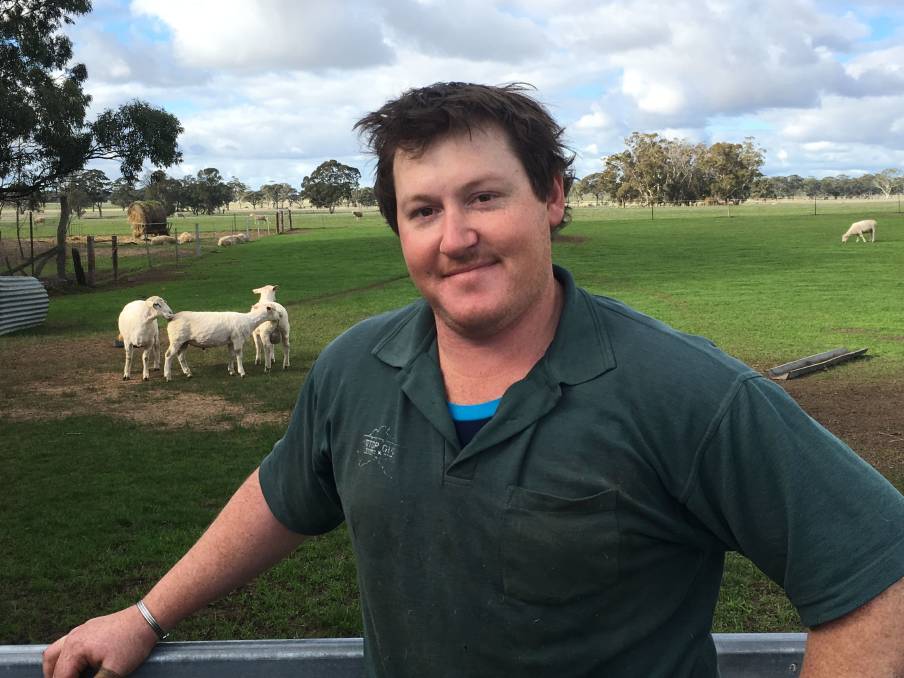 Nine times national champion John Dalla has been competing in the Australian team since the age of 18.

But the challenge of other countries coming to Australia and shearing the Merino breed of sheep could be one element working against them.

"Having the right animal for them to shear is a major point. In the Olympics, athletes like the equestrian team take their own horse, whereas with the shearing, you have to use the sheep that are in that country," Mr Lines said.

"So when you really nail down into it, there is a little bit of a variance as to what we are going to present as an Olympic event."

He said wool-handling could also be part of the competition, but again wool preparation is different in other nations.

But Mr Dalla said these days a lot of the top shearers travel and shear pretty much all breeds of sheep.

"We do have a lot of different breeds of sheep in Australia so there is no reason why, for an Olympic sport, that we couldn't have different divisions for crossbreds, Merinos or even composite breeds," Mr Dalla said.

"And when it comes to the logistical side of things, there is no reason why we can't put the sheep on a truck.

"At the national championships in Bendigo a few years ago, wethers were trucked from NSW to Vic. It can be done."

Mr Lines said the idea of shearing at the Olympics does present a lot of pros.

"Shearing is entertaining and it is competitive," he said.

"In shearing sheds from stand one to stand 10, everyone is looking down the board to see who is the quickest shearer off.

"We can put a very good argument up."