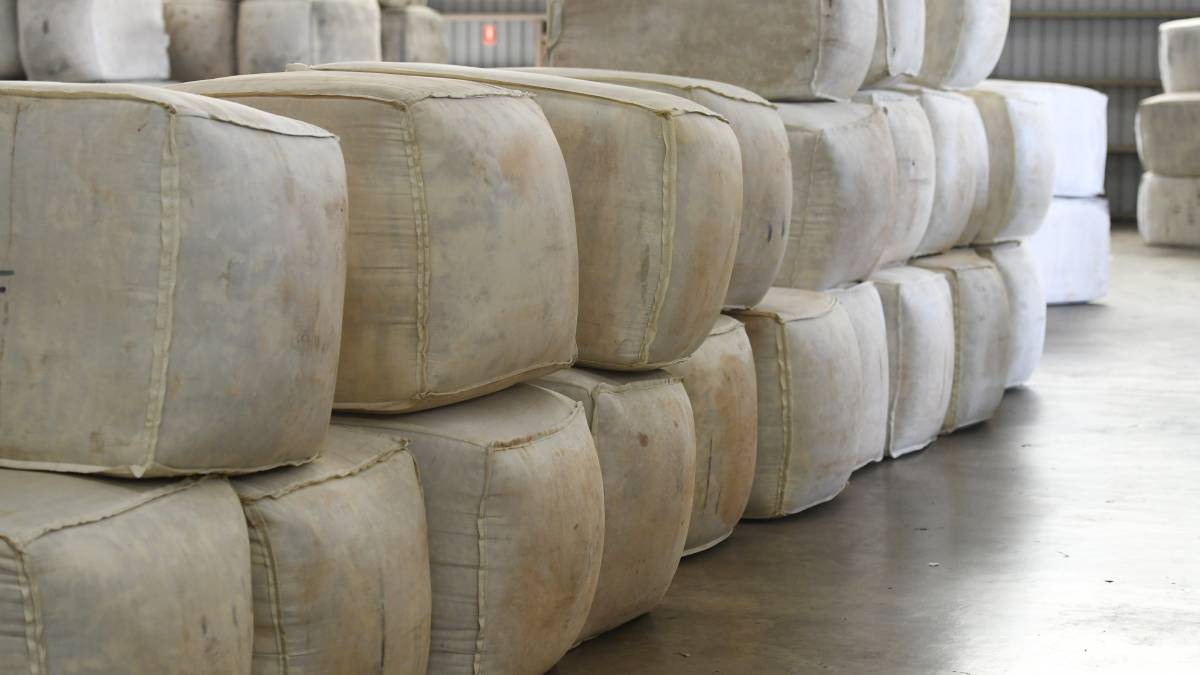 Work to secure seed capital for a new Queensland-based wool processor has begun but Australian Wool Innovation has said it won't be chipping on for on-shore processing plants.

Work to secure seed capital for a new Queensland-based wool processor has begun but Australian Wool Innovation has said it won't be chipping for new on-shore processing plants.

A spokesman for AWI said the body had provided market intelligence and senior staff had spoken with the Blackall Tambo mayor Andrew Martin about the proposal to build a end-to-end wool processing plant in the the central west Queensland town of Blackall.

"AWI supports any development that leads to more Australian wool being sold," he said.

"We wish the Council well but as a research, development and marketing company wholly owned by Australia's woolgrowers we are not in a position to be a potential investor."

Federal agriculture minister David Littleproud has voiced his support for the return of more wool processing plants to Australian shores.

"The wool industry has, and will continue to play a crucial role in growing Australia's farm gate value to $100 billion by 2030," he said.

"It is great news that we are beginning to see the pandemic and supply chain challenges drive investors to look seriously at re-establishing wool processing in Maranoa and in other regional areas of Australia.

"We are encouraging industries to look closely at all market diversification options and have funding to support them to look at these options as an industry through the Agri-Business Export Initiative."

Central Queensland University chancellor John Abbott is the chairman of Queensland Wool Processors, the group behind the proposal.

Mr Abbott said at the moment they were working to secure seed capital for the project, which has a preliminary estimated capital cost of about $200 million.

"There's been a significant interest in being involved in the ground floor exercise, that will ensure we secure the land, secure the water, do some engineering design work to firm up the capital cost," he said.

"We'll also have to do a fair bit of work on the logistics, both input and output.

"Once we've done that that will provide the information for a future prospectus for investors."

Mr Abbott said the company would probably need about $50 million working capital and would be looking to raise about $125 million equity and debt finance for a similar amount.

"That process probably won't happen until early next year because we've got a fair bit of work to do before you go out to the investors for that sort of funding," he said.

The automated facility would create an estimated 270 jobs.

Mr Abbott said while labour costs had been the driving point in large amounts of Australian manufacturing moving offshore, changing technology meant labour had become a much smaller component of the total cost.

"What's become the driving factor is actually logistics costs, the costs of trucking and shipping," he said.

"Even in the last two years in Australia we've seen an over trebling of the cost of import of containers and that's a reflection of the fact that logistics costs globally have significantly escalated and it's now becoming a very significant component of the total cost of producing goods.

"Where an item such as wool can be produced using modern manufacturing techniques and automations and logistics costs can be significantly reduced, you actually can improve the margins significantly by doing local manufacturing."

As part of the project, a research partnership will be established with CQU to look into the full value chain of wool production, modern manufacturing and regional benefits of the development.

Mr Abbott said depending on the financial close and securing the necessary equipment, the plant could start operating as soon as mid 2023.