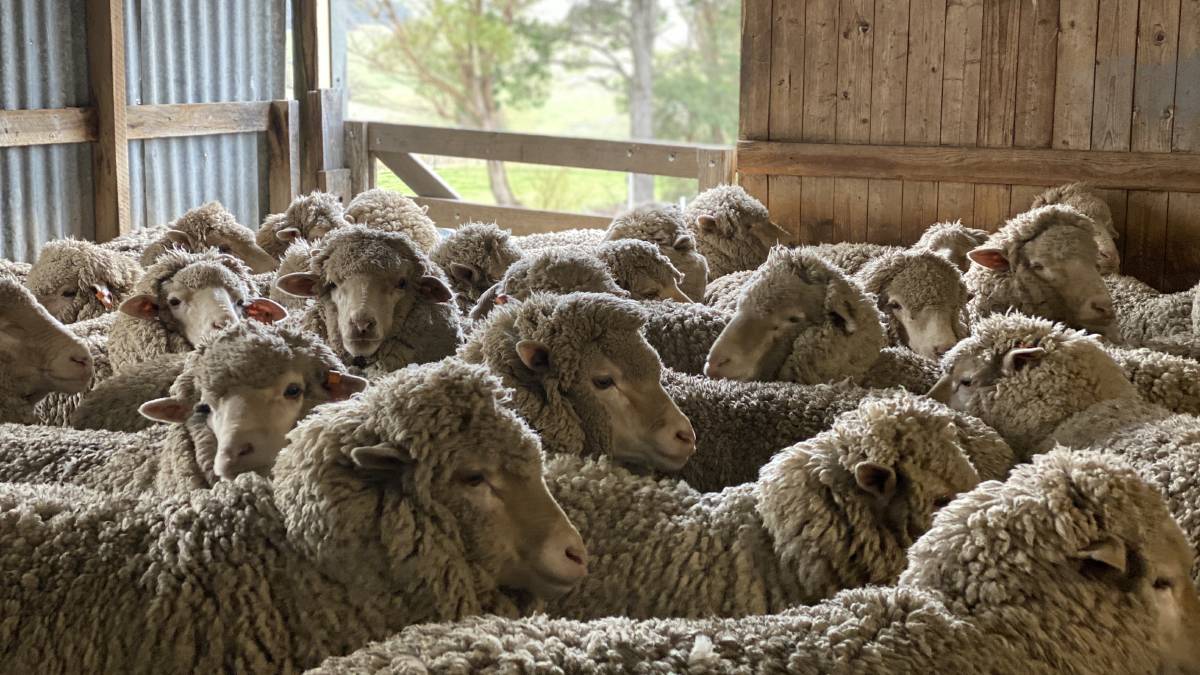 Wool Producers Australia are lobbying for the return of the emergency use permit that had been granted to the serogroup specific footrot vaccine.

Wool Producers Australia is lobbying against red tape that has seen a strain-specific footrot vaccine developed in 2017 pulled off the market.

WoolProducers Australia is lobbying against red tape that has seen a strain-specific footrot vaccine developed in 2017 pulled off the market.

The Australian Wool Innovation-funded vaccine, developed by University of Sydney researchers, had been granted an emergency use permit to get it out to market quicker due to the absence of a commercial product at the time.

The emergency use permit allowed the vaccine to be administered without going through the full registration process.

But the return of the Cooper's Animal Health Ovilis Footvax vaccine to market last year has had the side effect of the Australian Pesticides and Veterinary Medicines Authority removing the emergency use permit from the vaccine, meaning that a costly and lengthy registration process would need to be completed before the vaccine could be sold again.

The custom vaccine, which was available through Tréidlia Biovet, could only be used after producers had done testing to determine which virulent serogroups of footrot were present in the flock.

A spokesperson for the APVMA said the emergency use permit for Custom Footrot R-Pilus Vaccine expired on September 30, 2020.

WoolProducers Australia CEO Jo Hall said they had been lobbying for the emergency use permit to be reinstated over the last six months in the hopes of resolving the issue ahead of spring, due to seasonal conditions making an increase in footrot likely.

"We have growers that want access to this vaccine who are being blocked.

"This isn't a cheap vaccine because it's a bespoke vaccine to the individual property, it shows the dedication and commitment of growers, wanting to do the best thing by their animals and just being hindered from doing so.

According to WoolProducers, the costs associated with full registration of a vaccine range between $3 to $4 million, with the process taking two to four years to complete.

"Because it is tailored down to the individual property level, you're not going to make mass batches of them so it is cost prohibitive to go to full registration, which is why it hasn't been done before," Ms Hall said.

"I am sympathetic to the manufacturer in this case not wanting to go down that path.

"Very simply we just want access to this vaccine as soon as possible in whatever means is available. If that is the reinstatement of the emergency use permit and that's the quickest way to do that, that's what we want."

A spokesman for AWI said the withdrawal of the emergency use permit meant a highly effective farm specific monovalent and bivalent vaccine is no longer available to wool producers.

"There are 10 different strains of virulent footrot present in Australia, yet many properties that have footrot may only carry a small number of these strains," he said.

"It makes sense to be able to vaccinate specifically against those strains on the property.

"Unlike the commercial multivalent vaccine, which is effectively an umbrella treatment targeting 10 different strains of footrot, the monovalent and bivalent virulent footrot vaccine is able to be customised to specific strains of footrot present on the property as diagnosed by a lab.

"The outcome is a highly cost-effective farm specific customised vaccine delivering a higher titre (or concentration of the specific strains) and longer duration of immunity from each vaccination, making footrot eradication feasible on some farms."

The AWI spokesman said the organisation looked forward to the APVMA reconsidering its decision to remove the emergency use permit for the vaccine.

"In recent years AWI has invested over $1.5 M in research and extension activities to improve the control of virulent footrot, furthering innovation and best practice management of footrot through vaccination," he said.

"There is a large body of scientific evidence pointing to the effectiveness of the farm specific monovalent and bivalent virulent footrot vaccine for treatment, control and eradication of virulent footrot because the duration of immunity is far greater than for the commercial multivalent vaccine.

Federal agriculture minister David Littleproud said the decision was a matter for the APVMA as the independent regulator of agricultural and veterinary chemicals.

"Having an independent regulator supports the reputation of the wool and other agriculture sectors," he said.

"I understand the APVMA remains willing to enter into a discussion with the applicant regarding registration requirements for the vaccine."