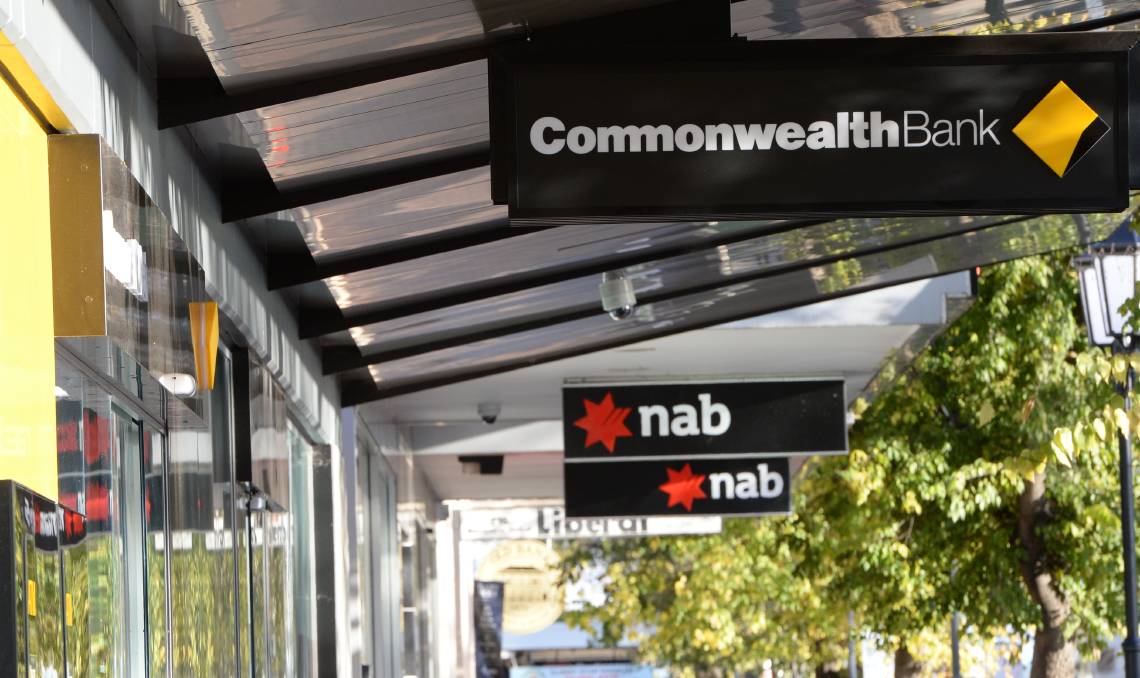 The banking industry isn't keen to talk about Wellard's claim that Australia's big lenders are discriminating against the live export company.

The banking industry is not keen to talk about meat industry claims that Australia's big lenders are discriminating against livestock players because they are prominent in the live animal export sector.

However, Commonwealth Bank of Australia, which withdrew all services the country's biggest livestock shipper Wellard in 2018-19, has insisted its agenda was not anti-live exports.

National Australia Bank claimed it had a strong and open relationship with the livestock industry and its own live export sector customers.

The banks were responding to questions about submissions to federal parliament which criticised the banking sector's apparently unsupportive policies in relation to some livestock industries.

The farm sector claims came to a head during last week's parliamentary trade and investment committee hearings into prudential regulation of investment into export industries.

Wellard insisted its requests for finance from all four major banks were rejected for "ethical" reasons.

The Red Meat Advisory Council and the Australian Livestock Exporters Council said they believed banking industry policies based on ethics were a direct outcome of an activist strategy utilising the ESG (environmental, social, governance) investment trend as a vehicle to drive their anti-livestock industry agenda.

"We have no policy that prohibits the funding of live exports, however all businesses are assessed on a case-by-case basis," a CBA spokeswoman said.

A Westpac representative said simply the bank was unable to help with any comment about Wellard's suggestion the "big four" all refused services - even everyday operating accounts - apparently based on official policy settings.

Wellard executive chairman John Klepec told the inquiry the livestock shipper could not even make cash deposits with major Australian banks and he believed other live export companies had experienced similar issues with other financial institutions.

Australia and New Zealand Banking Group is responding to questions raised in the parliamentary hearings, but a spokesman said ANZ did not want to comment publicly until these were submitted.

NAB, Australia's biggest agribusiness lender, readily acknowledged it banked live exporters and was not shying away from the sector or other meat industries.

"We are not getting industry pressure to get out of live exports," said NAB's regional and agribusiness banking executive, Julie Rynski.

"We're not feeling any unusual pressure from activist groups or the RSPCA."

NAB was comfortable banking live exports as long as the businesses were viable, had sound protocols and were not identified doing the wrong thing by their peers, or on animal welfare issues.

NAB regularly engaged with industry groups to know what they were thinking on issues like animal welfare, the environment and land use, including representatives from livestock and grain bodies.

The Australian Banking Association declined to make any comments about the livestock sector's complaints to parliament, but chief executive officer Anna Bligh's told the hearing Australian banks had a prudent and long, proud history of "backing the export businesses of our country".

"Banks value the role they play in supporting the nation's export effort," she said.

"One of the reasons banks can play this role is because they have years of experience in prudent, risk based decision-making, backing their customers to take a risk, while at the same time protecting the strength and stability of their own institution and the system as a whole."