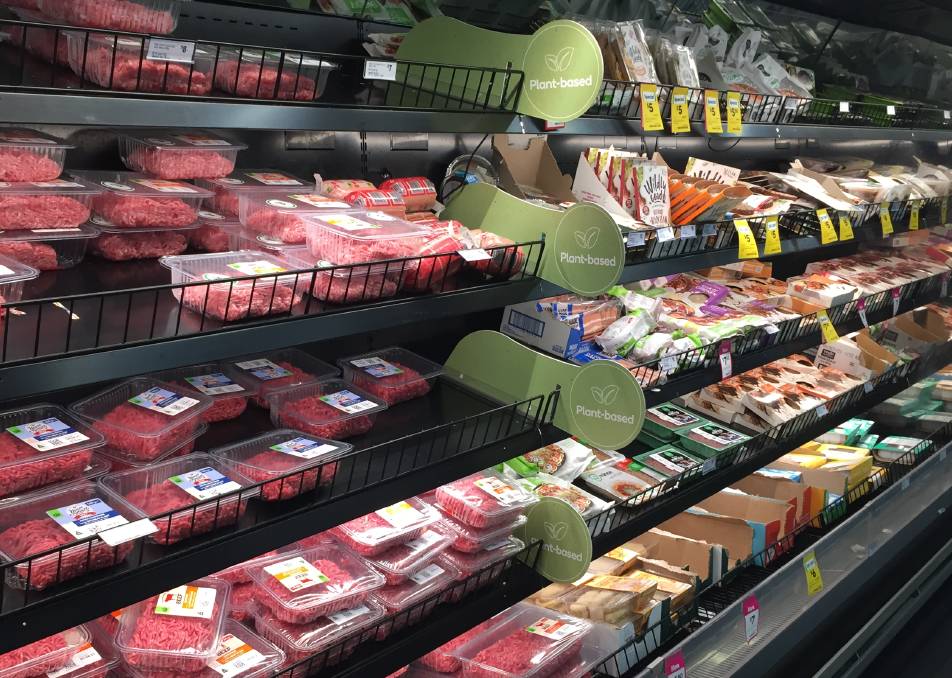 NEIGHBOURS: Not sure where the ACCC shops but numerous supermarkets display plant-based copycat products right alongside real beef, producers say.

BEEF producers have hit back hard at the failure of regulatory bodies to stand up to vegan food makers using words like meat and beef on their labels.

The Australian Competition and Consumer Commission's claim such practices were unlikely to mislead consumers, and that most retailers separate beef and plant-based substitutes, has been described as extremely out of touch.

"It's very disappointing how regulatory bodies have fallen in behind the talking points put out by alternative protein organisations," Agforce Cattle Board member and food manufacturer Mark Davie said.

"It's also disappointing the likes of Coles and Woolies can't provide any level of objective information about the amount of credit they issue because people have returned plant-based products they mistakenly thought were real beef."

Indeed, supermarket workers at both regional and city stores - who fear they'd lose their jobs if quoted - say it happens several times a week.

"When alternative protein makers talk about the success of their products, it's always in terms of investment capital raised, not products sold," Mr Davie said.

That speaks to the incentive to 'ride on the coat tails of real beef' and use confusing labelling, beef producers argue. 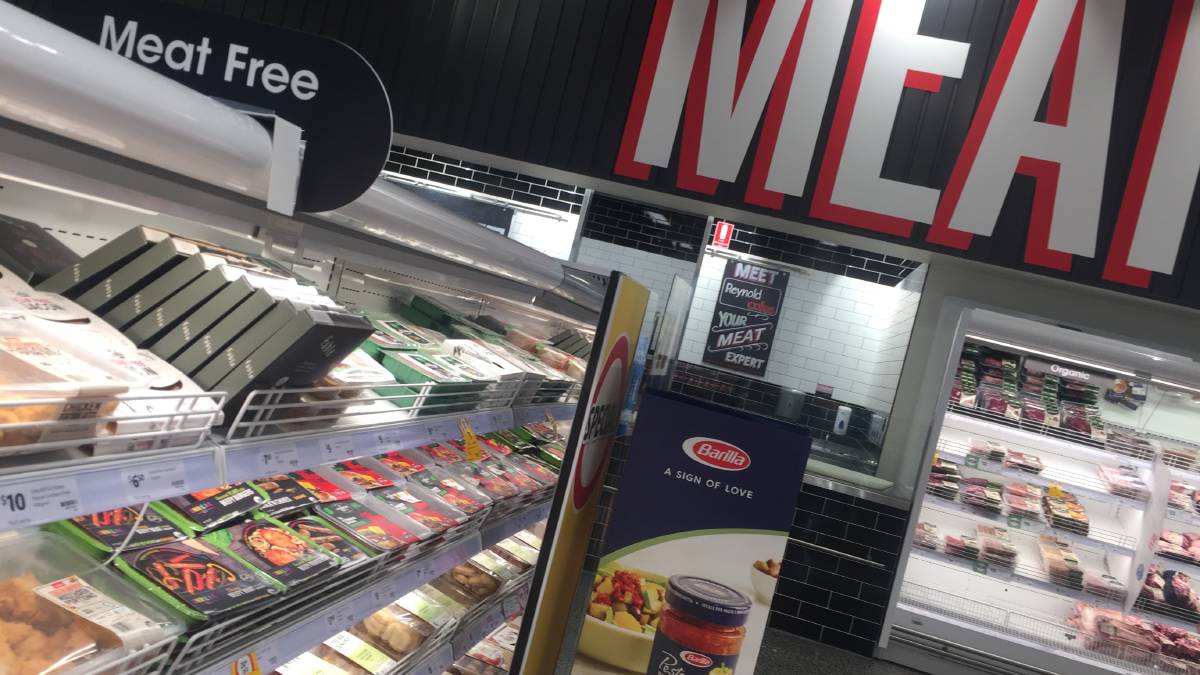 The ACCC, and Food Standards Australia New Zealand, have both made submissions to a current inquiry underway into labelling of alternative protein products which appear to come down firmly on the side of vegan food makers.

Terms like beef, meat, sausages and mince, and livestock images used on fake meat labels, are under the spotlight.

Beef advocacy groups are urging producers to have their say by lodging submissions, which have been extended until August 13.

Agforce Queensland has pulled together a template to assist.

"While we will be putting in a submission on behalf of members, independent submissions by producers are just as important in conveying grassroots knowledge," Agforce chief executive officer Michael Guerin.

"At a time of heightened health concerns for many Australians, consumers deserve robust truth in labelling regulations that assure product composition, safety and nutrition," he said.

"Heavily processed manufactured plant-based proteins made primarily with imported ingredients are not nutritionally the same as naturally raised Australian red meat and our labelling laws must reflect this."