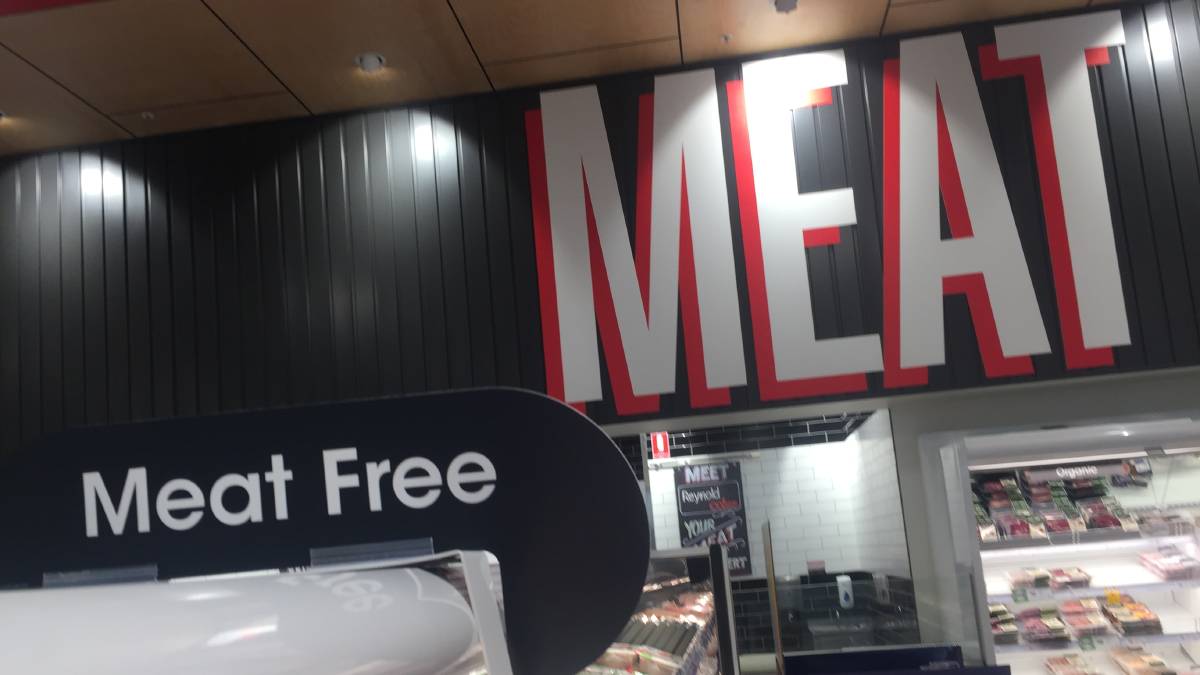 Consumers needed objective information to enable informed decision about fake meat. Not using the word 'meat' is the starting point.

Consumers needed objective information to enable informed decision about fake meat. Not using the word 'meat' is the starting point.

AS a champion of farmers, Mick Keogh declared fake meat was CRAP.

He had cleverly coined the phrase - 'chemically reconstituted artificial protein' or 'CRAP', mocking the push by equity driven food manufacturers to use words including meat, beef, chicken and mince to describe factory produced meat substitutes.

That was 2018 when the then Australian Farm Institute executive director was going to great lengths to stress that consumers needed objective information to enable informed decision about fake meat.

While it was ultimately up to consumers to decide whether they preferred meat or non-conventional meat substitutes, the use of the word 'meat' was potentially misleading, he said.

"The Oxford Dictionary states that meat means the flesh of an animal, typically a mammal or bird, as food," Mr Keogh told gun rural journalist Colin Bettles in 2018.

"Clearly, a chemically reconstituted artificial protein that has been produced in a factory utilising multiple chemical additives, some of which are derived from genetically modified animal and plant matter, does not in any way fit the above definitions.

"Therefore, it is quite incorrect to use the term 'meat' as a name for these products."

At that time he said the use of the term 'meat' to describe CRAP was not only misleading but was also an attempt to appropriate the economic value that consumers attribute to products referred to as meat.

Fast forward to 2021 and the now Australian Competition and Consumer Commission deputy chair has a very different view.

The ACCC says the labelling used on fake meat, including the use of animal images, is unlikely to mislead an ordinary consumer.

Despite the widespread use of meat terms on non-meat products, consumers are now smart enough to know the difference between real and fake, and to assess any nutritional differences.

You don't need to be in the livestock industry to know when CRAP is being served up.

The story Why fake meat is a real problem first appeared on Queensland Country Life.