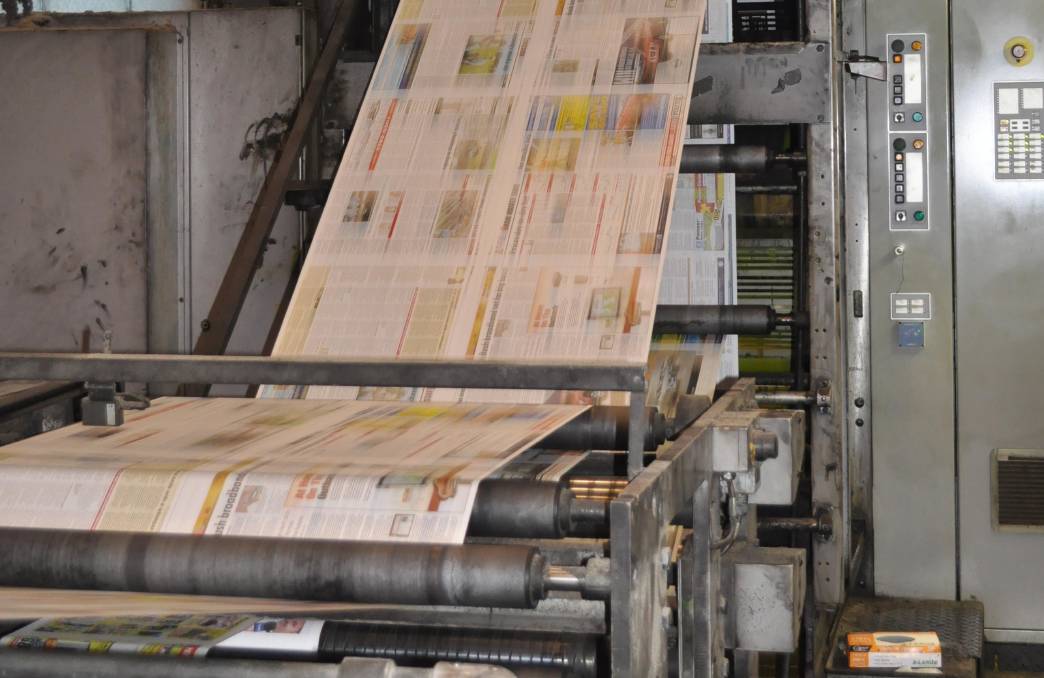 The regional media industry body representing 81 small-scale local newspaper publishers around Australia will be able to negotiate with new-age social media giants Google and Facebook about getting paid for news content published on their global internet platforms.

The Country Press Association has already reached an in-principle three-year deal with Facebook following an interim authorisation from the Australian Competition and Consumer Commission in April.

The ACCC's new authorisation will run for a decade.

ACCC chairman Rod Sims said by enabling 160 independent regional newspapers to present a united front, a deals were being reached with the multi-national technology giants which stood to benefit country news media businesses.

"The bargaining code has incentivised deals with a wide range of news businesses, both small and the larger players," Mr Sims said.

The CPA and its members will also be able to discuss and exchange information with each other about theire negotiations.

"This is likely to result in benefits such as reduced transaction costs, allow CPA members, who are often small businesses, to have improved input into negotiations, and help contribute to the sustainability of Australian regional news businesses," Mr Sims said.

The ACCC had carefully considered any potential public detriments, including lessening of competition between CPA members, and did not consider the authorisation would result in any significant issues.