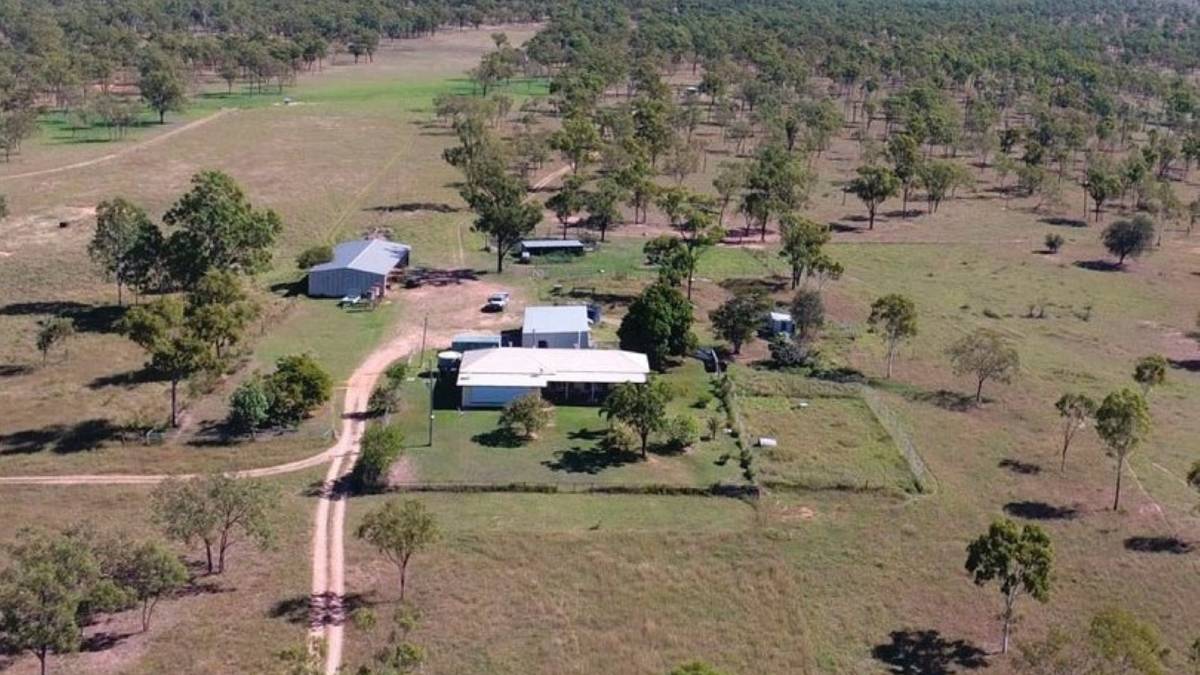 Queensland Rural: The 4051 hectare Desmond Station at Collinsville will be auctioned on September 2.

The Hoffmann family's 4051 hectare Desmond Station at Collinsville will be auctioned by Queensland Rural on September 2.

THE Hoffmann family's 4051 hectare (10,010 acre) Desmond Station at Collinsville is heading to auction through Queensland Rural on September 2.

Located 36km north of Collinsville, the freehold property has been destocked since September 2020 and is being presented with a very good body of feed.

There are predominately black, brown, and grey loam soils with scattered red sandy areas on the northern boundary and waterways.

Grasses include a large percentage of Indian couch as well as scattered areas of buffel, urochloa, forest blue, black spear, kangaroo and other useful native species. There are also areas of established seca stylos and Townsville lucerne.

The timbered country is mainly in the valleys and waterways, with scattered timber across the property and areas of cleared, open country. There is mainly narrow leaf ironbark, bloodwood and gum, with a very small presence of quinine, currant bush and wattles. 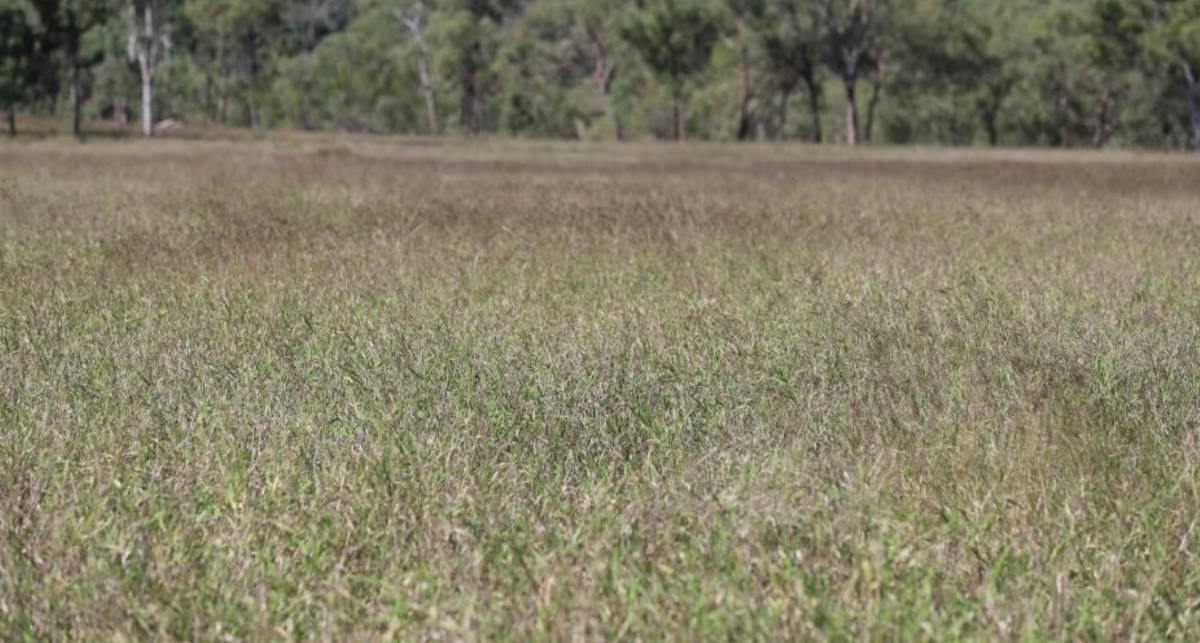 Grasses include a large percentage of Indian couch as well as scattered areas of buffel, urochloa, forest blue, black spear, kangaroo and other useful native species.

The property has six main paddocks supported by holding paddocks and watering squares.

The cattle yards are of mainly steel construction and have a covered drafting pound. The yards are serviced by a laneway system, with road train access off Blue Valley Road. 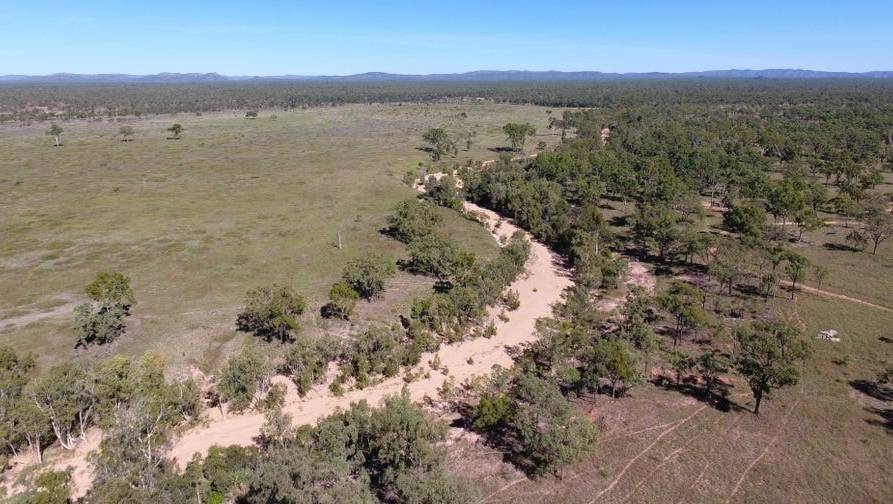 Desmond has a four bedroom homestead is set in established gardens. There is also a shed at the house, cold room, and a 12kVA backup generator. Other improvements include a machinery and hay shed and horse yards.

The property is being offered with a small list of plant.

Desmond Station will be auctioned by Queensland Rural in Collinsville on September 2.