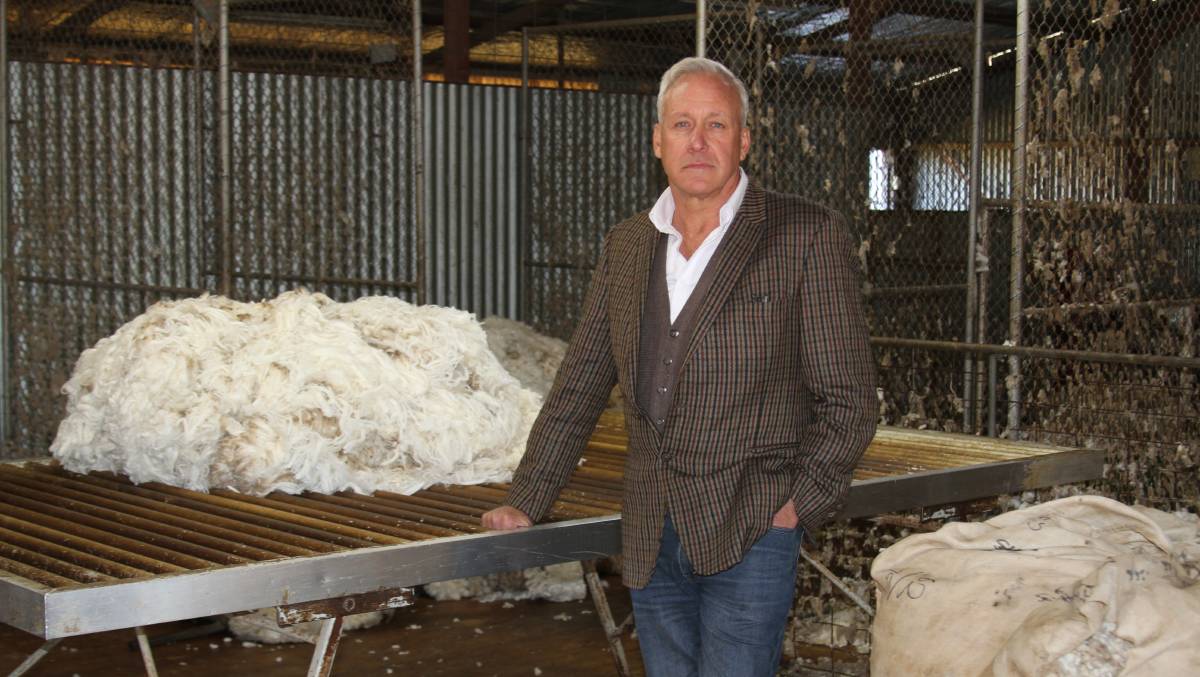 Chick Olsson is seeking nomination to Australian Wool Innovation's board of directors.

With the next round of board director elections due to happen at AWI's annual general meeting in November, Mr Olsson last week launched his campaign website, as he seeks nomination for the AWI board.

Mr Olsson, who was involved in the development of pain relief product Tri-Solfen, said he believed that AWI should be supporting growers to choose whatever surgeries are needed to protect their flock.

He also called for cultural change at AWI.

"Mulesing is the single biggest issue facing the reputation of Australian wool worldwide," he said.

"I don't think the attacks will ever stop on what we're doing.

"As far as I'm concerned unless AWI reforms and starts proactively doing what it's supposed to do, there's no place for AWI's existence any more."

Mr Olsson's comments about his stance on mulesing follow AWI chairman Jock Laurie saying that the body was not "the agri-political organisation to deal with mulesing".

In an open letter to wool growers, Mr Olsson has taken aim at those comments and described AWI as "broken".

"I think a lot of people feel the same way," he said.

"There is a real deep frustration that the levy could be so much better invested... there's really no consultation with growers. "

Mr Olsson said wool producers needed to have access to a variety of tools to suit their individual operations.

"There are brilliant genetics out there that are plain breeched, absolutely brilliant... but if you take them into another area, they're totally unsuitable," he said.

"It'd be terrible if you were forced to do something that wasn't profitable for you.

"My view point is that I want to cut a lot of wool and if I've got to mules a few to do that, and it's got to be done humanely, then I'll do that because I want to make some money.

"Quality is everything... quality comes first and mulesing is second, not the other way round."

Mr Olsson last sought nomination to the AWI in 2019 but was controversially disallowed from running on a joint ticket.

In order to nominate for election this year, Mr Olsson must collect signatures from 100 eligible AWI shareholders and get his nomination back to AWI at least 60 days before the annual meeting.