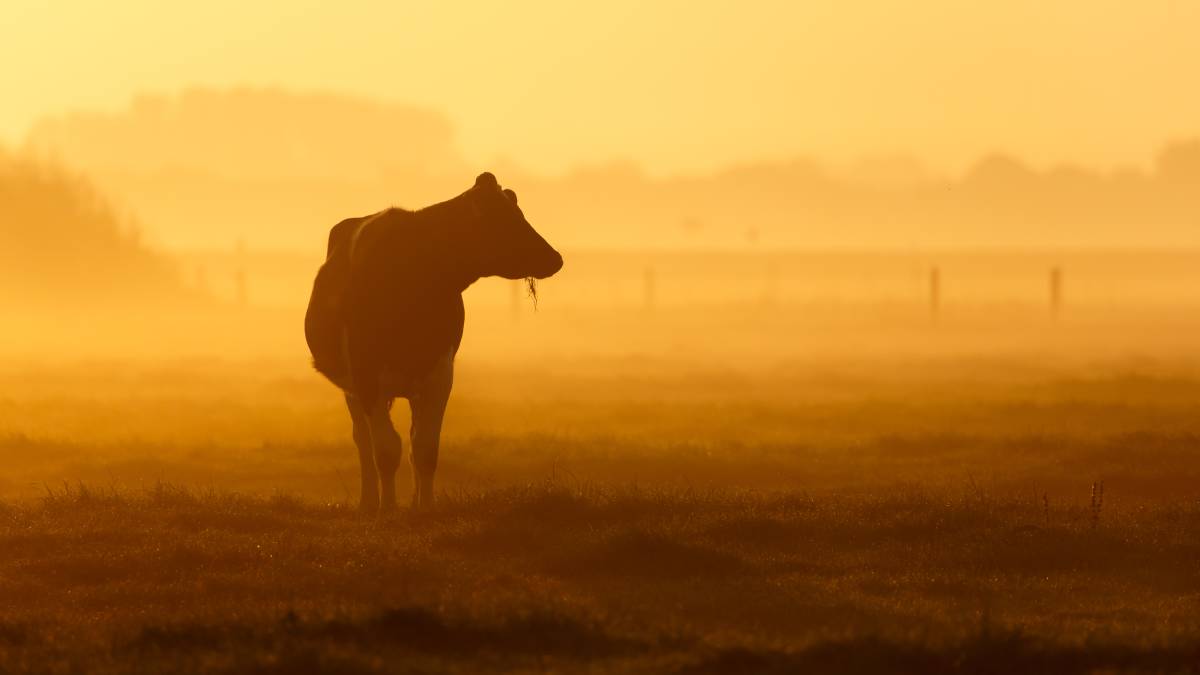 FARMING in most of Australia may not be viable if the planet continues on its current climate change trajectory to a global increase of 3 degrees, a new international report says.

The Intergovernmental Panel on Climate Change report is the most comprehensive ever composed on climate science, referencing 1400 papers, with over 260 lead authors from 60 countries.

The report found human activity was having a clear effect on the planet's climate, with Australia already warming by 1.44 degrees compared to pre-industrial levels.

The world average is at 1.2 degrees and is on track to reach 3 degrees by mid-2034. There is hope to contain the increase to 2 degrees with rapid and urgent climate action.

Even under the best case scenario, farming will become increasingly more difficult, with extreme weather events such as droughts and floods increasing in frequency and intensity.

The report found a 2 degrees increase, a one-in-10 year drought event is 2.4 times as likely to happen, which increases to four times more likely at 4 degrees.

Heatwaves will also increase dramatically in frequency and intensity. Under the worst case scenario, they will be 9.4 times more likely to occur and more than 5 degrees hotter.

Farmers for Climate Action chair and Crookwell, NSW, farmer Charlie Prell said he was extremely concerned about the ongoing threat of intense droughts and the intense flooding events in between droughts.

"At this rate we'll hit 3 degrees or more. Under that scenario you can forget about farming in most of Australia.

"Water will dry up in the Murray-Darling Basin every second or third year and in between that, we'll have intense floods.

"It will be impossible to grow food. That might be dramatic doomsday language, but that's where we're at."

She said farmers were on the front line of climate change impacts, which were already being felt.

"Look at what we've already had - Black Summer Bushfires, the two most recent droughts were the hottest and driest on record, intense floods, about a 30 per cent decline of stream flow in the Murray-Darling Basin, significant drying in the south-west wheat belt," Prof Hughes said.

Asides from droughts and floods, without rapid climate action, farmers will battle regular out of season frosts, "flash droughts" that become hot enough to cook seeds in the ground and smoke taint from bushfires.

The report also found it was "very likely" the rainfall variability caused by El Nino weather patterns would be amplified by the second half of the century.

ABARES recently modelled the impact of two emissions scenarios on the productivity of agriculture.

In the intermediate scenario, agriculture is looking at a decline between two and 30pc by 2050. In the high emissions scenario, the decrease is between 11 and 50pc.

"That might even be too conservative, but even so, it's catastrophic for farming," Prof Hughes said.

"Farmers are the most vulnerable as a whole in our society.

"They should be hammering down the door of their political representatives, especially the Nationals, demanding action, because without it, they are dooming our rural families to oblivion."

"This is a real wake up call to our leaders - and if this doesn't wake us up, then the future is really dire," he said.

While the most dramatic effects will be felt first and most keenly in regional Australia, it was also rural Aussies that stood to benefit from direct climate action, Mr Prell said.

"We need to transition away from fossil fuels to renewables, and regional Australia is where those renewable projects are going to be," he said.

"If we get this right, we have an opportunity to share the wealth of those projects with rural communities."