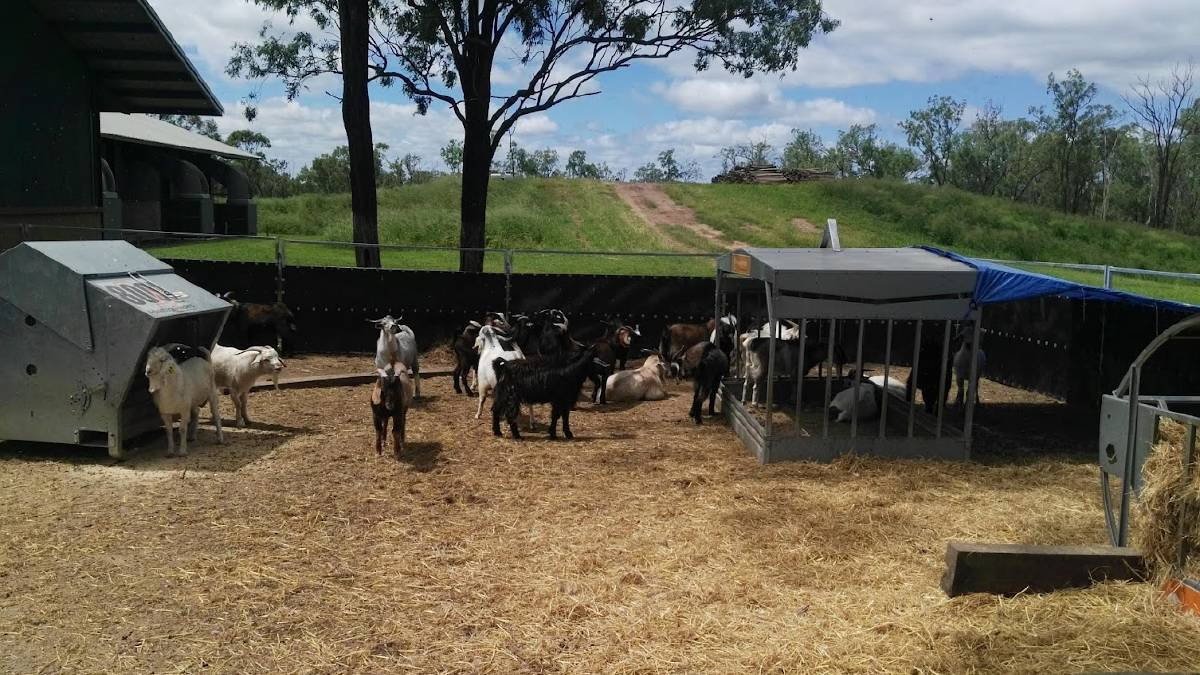 Goats involved in research at the University of Queensland's Gatton campus.

More data on the growth of the Australian goat herd is needed to help drive the industry forward.

Collecting more data on Australia's goat production will help drive the industry to the next level.

That's the consensus from members of the burgeoning sector, which has seen a dip in herd numbers during the post-drought rebuild phase.

"We don't know what the changes in the numbers of goat producers are in Australia within the last few years because that's when the big transformation has come," he said.

"We don't have the latest data on how many producers have gone over from sheep to goats or cattle to goats."

Professor Hoffman said agricultural research funding prioritises the major industries but at the moment there isn't a clear picture of how significant the Australian goat industry has become.

"We need to get a feel for what's happening in the industry," he said.

"If you look at the main goat abattoirs, they're all expanding, they are seeing the increase coming in."

Given that the Boer goat originated from the Indigenous Veld goat, the research opens up the possibility that there could be superior genetics within Australia's rangeland goats that the industry could select which may perform just as well as the Boer goat. 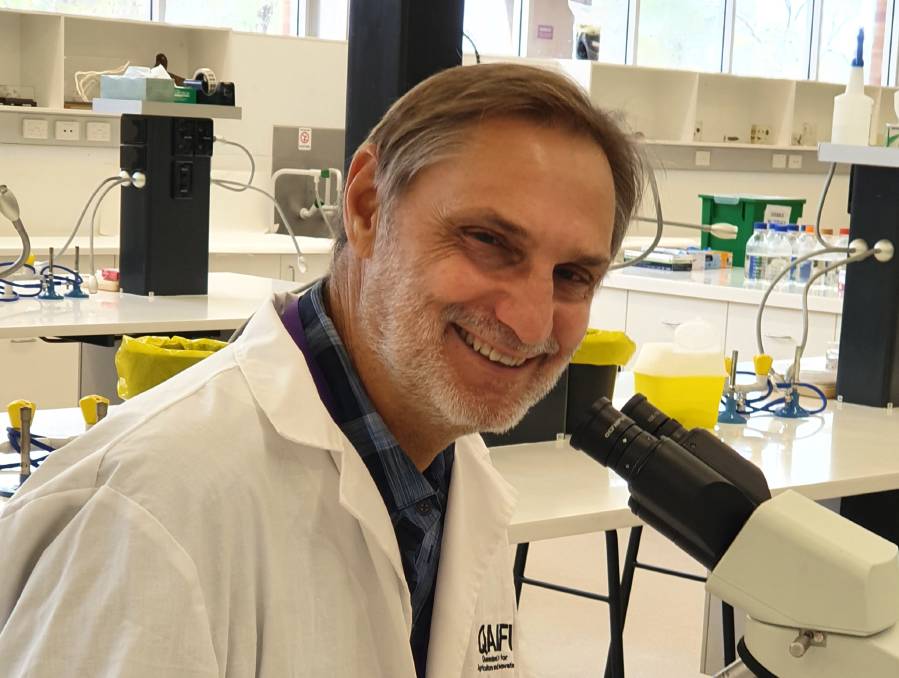 Professor Hoffman said the while the Indigenous Veld goat was smaller than the Boer goat, that was largely due to genetic adaptability as a smaller animal survives better in a harsher environment because of their lower energy needs.

"Now the question is if we start pushing for larger carcases, are we going to upset that adaptability balance or not? Then again the Boer goat came out of the indigenous goats and were selected for more meat yield and are still grown in the same harsh environments but they do better.

"At the same time there are definitely some rangeland goats that have bigger carcases so we need to physically go look at and quantify what is there genetically because we might just get some good performance in the goats but to do that we need to know what the exact age of the animal is.

"There's a lot of that basic animal husbandry information that we need to start collecting."

"That project is aiming to provide viable long-term goat industry information on supply and it generates reliable population information on managed, unmanaged and marketed goats to improve the industry's ability to forecast supply," she said.

"There was a bit of a gap between phase one and phase two where we were working through the contracting process but that project is now up and running again and it will provide that really valuable information for the goat industry.

"We're in this period of rebuild where people are holding onto their goats and building up their numbers rather than sending them to slaughter and that's a really positive sign for the industry because it means the goat population is growing and more people are getting into managing their goats and letting the numbers build up."

"In the past harvested rangeland goats have been where most of the numbers have come from so it's really hard to get an estimate of how many rangeland goats are out there but as we've become more managed and semi-managed it's easier to know what numbers are there and what the supply is going to be like going forward," she said.

"Because the goat industry is still an emerging industry there's a lot that we don't know and it provides some really interesting opportunities to look at new research and look at different options for production.

"People are looking into how to do best practice and how to improve their productivity and production systems all the time and we see that through some of the field days that we run.

"We ran a field day at Surat [in Queensland] a couple of months ago and we had 100 producers there which is just fantastic for the goat industry."

The report, prepared by John Francis Holmes Sackett, said that due to the nature of the production system, goat numbers are best estimates not actual counts and that improved methods for calculating goat numbers managed on farm, annual changes in numbers and meat production per head could provide valuable data but would need to be collected in a low cost way.

It recommended exploring whether walk over weighing technology could be adapted to capture data about rangeland goats and if the potential benefits would exceed the labour costs.

Goat Industry Council of Australia president John Falkenhagen said the industry was growing and there was a need for research that will support its continued growth.

"It's about working with the likes of MLA and Animal Health Australia and the Goat Industry Council so the industry gets the best bang for its buck," he said.

"The last 10 years have seen great change in all agriculture, the next 10 years will see the same amount if not more exponential change in industry.

"We've got a very hands-on approach in the goat industry to research and work collaboratively with MLA to make sure that the levies are invested to grow the industry."