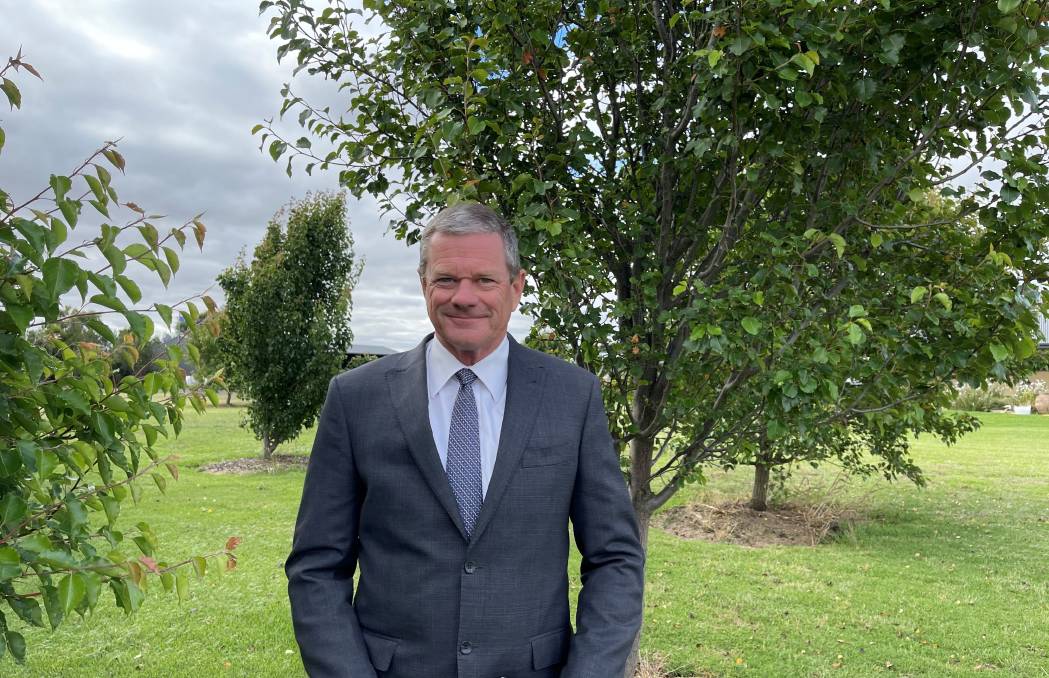 Land prices are soaring. We asked three experts whether corporates or family farmer businesses are driving up prices.

Is it the deep pockets of the corporates or the desperation of family farmers to seize the opportunity to buy the block next door that is pushing farmland prices to new records?

"Family farms have been competing most strongly for land when it comes on to the market," he said.

"Family farms have a very positive, long-term view of the sector and, more importantly, their capacity to produce very competitive returns from the investments that they make," Mr Barber said.

"Only individuals can hold that money in those deposits, so it's a strong indication of the strength of the sector and it's quite a war chest," Mr Barber said.

But investment in farmland by both domestic and international corporates had been strong, too.

Mr Barber pointed to Foreign Investment Review Board data showing $8.3b investments in agricultural and forestry during 2020, up from $7.3b. More than 30 per cent of the increase came from Canada.

Canadian super fund, PSP Investments, is buying up to $3 billion a year of farming assets and more than half of that is going into Australasian operations.

"Those rates, combined with lower tax rates, for these big institutions means they can pay a lot more for that same farm."

He said a large fund could, for example, spend $36m on a farm and still pay less interest than a family business which bought the same property for $30m.

"Importantly, some of these superannuation funds have access to discounted tax rates in Australia because they've got quite sophisticated structures, it means that their tax payable is a fair bit lower as well," Mr Goodfellow said..

It all added up to a more appealing proposition for bankers.

"Even though the debt level is higher, the multiple of EBIT over interest is still much higher, so the bank is much more comfortable in that regard," he said..

All the same, it's not quite so black-and-white, Oxley Capital Partners managing director Ben Craw said. Often, foreign investment supported the upscaling of Australian family farmers.

"It's Canadian but backing the Hewitt family out of Queensland."

Most purchases, Mr Craw said, were in fact made by locals.

"Rather than a large institutional business coming in and spending $250 million dollars on an aggregation in central Queensland, the bulk of those transactions are the $20-30 million price, which is a large family, local corporate type of activity," he said.