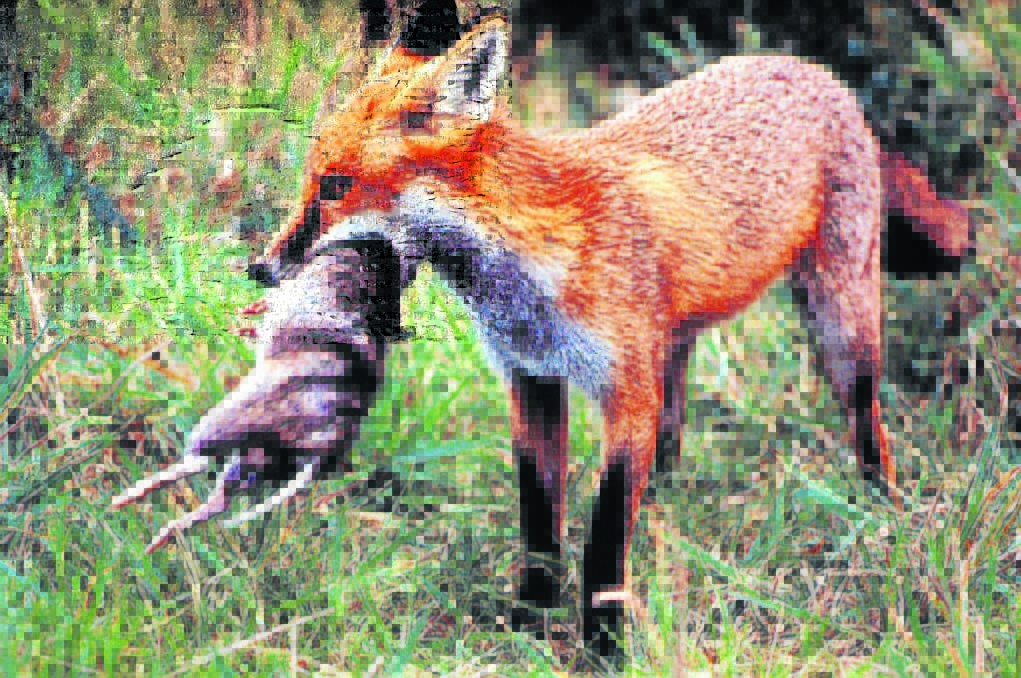 FOX MAPPING: Foxes are estimated to cost the Australian economy $227.5 million annually. A new research project intends to map their distribution, across Australia.

A Sydney research is all ears, when it comes to foxes.

A Sydney researcher wants farmers who regularly shoot foxes to send him their ears.

Or, at least, part of the ear of the dead animal.

Macquarie University, Sydney, PhD student Will Ashley is hoping to map fox populations across Australia's seven bioregions, with the aim of finding out how the pest animal moves around.

Foxes are estimated to cost the Australian economy $227.5 million annually.

Mr Ashley has set up the AusFox Project to do research into the animal.

"But we don't know that much about the population dynamics of foxes, how far different populations disperse and how they are connected across the landscape."

He said researchers wanted to find out what type of landscapes, such as mountains, rivers, roads or dense forests blocked the dispersal of foxes. 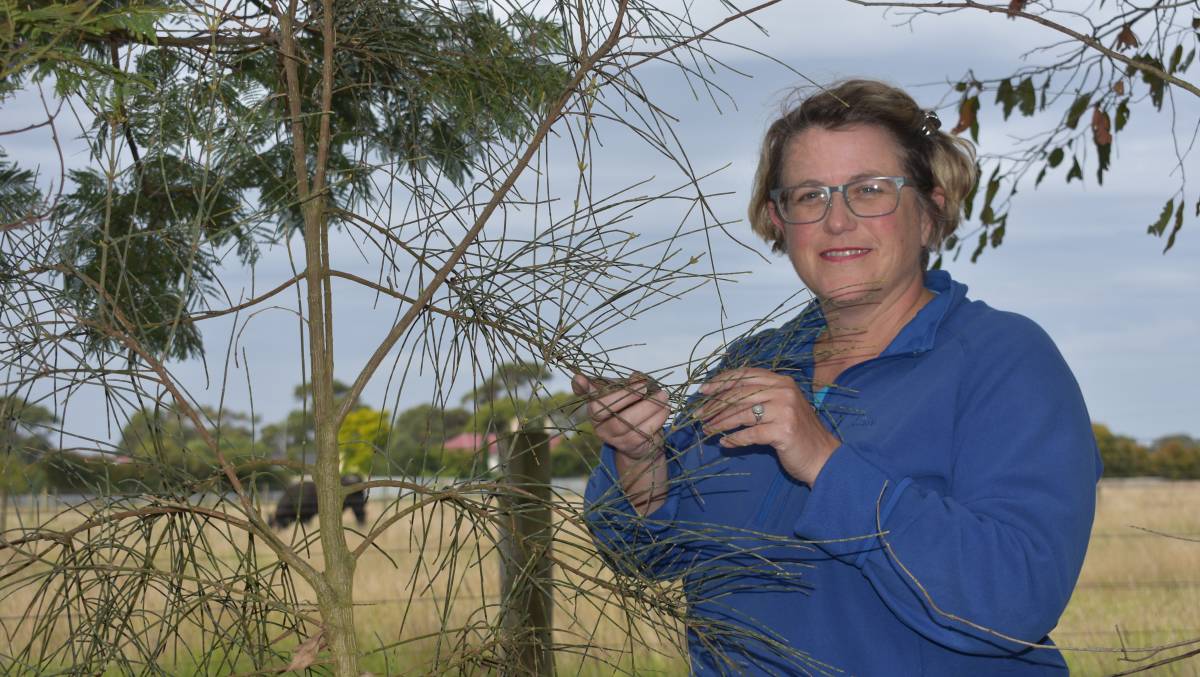 SAMPLE COLLECTOR: Basalt-to-Bay Landcare Network facilitator, Lisette Mill, Koroit, says she's on board with the research project, applying for a FoxBox, to collect samples from the area.

That would have a big bearing on the best type of management practices for reducing numbers.

"The most effective management practice is baiting, and targetted, year-round campaigns have been shown to have the most effect," he said.

But he said once foxes were cleared out of an area, another population usually moved in.

"If we can find out a bit more of dispersal pathways, we can target our management more on those areas or we can identify barriers to dispersal, so we can limit it," he said.

"We are going to have a big issue trying to eradicate foxes in Australia, it's more a case of trying to keep those numbers down to limit their impact."

For the study, Mr Ashley said he needed a small section of the foxes' ear, about the size of a 50 cent coin.

That would give enough DNA for the study

"The main information we need from that is location, so ideally a GPS location, which you can get from your phone, or an address to within a 20km radius.'

"We are trying to get a broad spread, across all of Australia, with as many samples as we can."

Those who shoot regularly can request a "FoxBox", which contains ethanol-filled tubes to preserve the samples.

"We aren't asking people to kill foxes specifically for the project but if they happen to already be shooting/baiting foxes we would greatly appreciate them sending us a sample or requesting a FoxBox."

Basalt-to-Bay Landcare Network facilitator, Lisette Mill, Koroit, said the fox problem in the south-west would be "as bad as anywhere else".

She has applied for a FoxBox, to help collect samples in a central location.

"Our members in the Moyne Shire are by and large farmers and many of them do fox control by various means," Ms Mill said.

"They may not be collecting a bounty, but they can connect up with some research.

"In fact, people are genuinely interested in helping other people, especially if it is research."

She said it was a great way of encouraging people to participate and get some good research from the area.

Before the FoxBox arrived, Ms Mill said she would work out the logistics of gathering the samples.

"I'll have one central place to bring the sample, I have a fridge, let's do it."

"Snip a piece off the ear and double-bag it in a ziplock bag."

The project is also funded through an Ethel Mary Read Research Grant.

Sampling for the three-year project will run until the end of next year, depending on the impact of lockdowns.

For further information go to www.ausfoxproject.com.