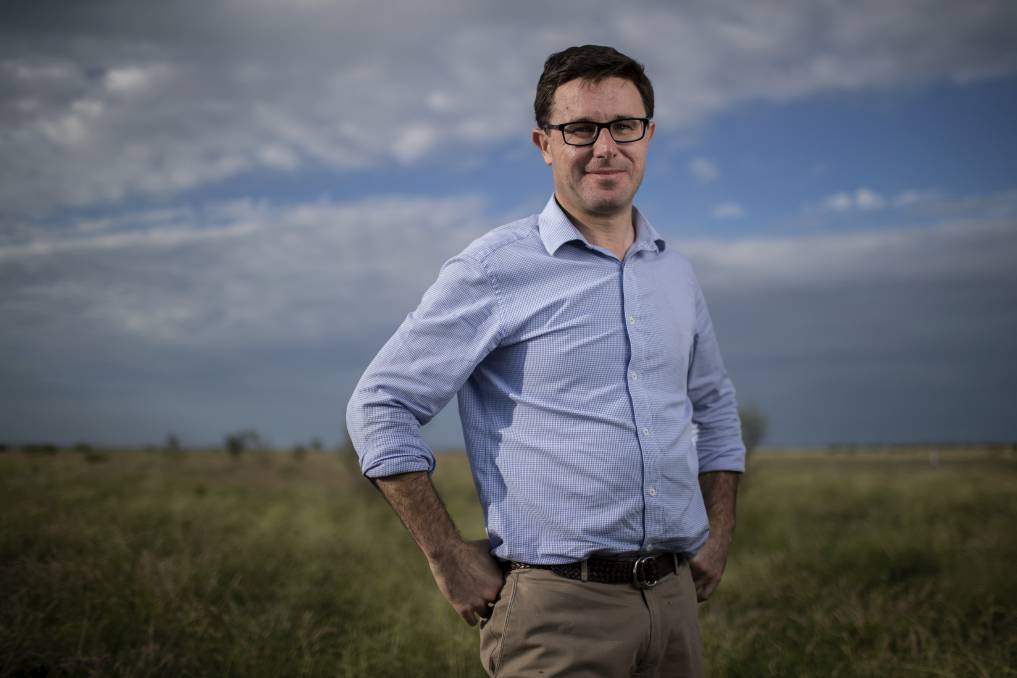 The new ag visa would build the nation's rural communities, paving the way for a new wave of skilled migrants to settle regionally.

The new agriculture visa will not only secure a steady workforce for the sector, it will build the nation by paving the way for migrants to settle in regional communities, the Agriculture Minister says.

The details of the new visa are yet to be finalised, but the federal government promised it would be operational by the end of September, with skilled and semi-skilled foreign workers on farms before Christmas.

"This is the biggest structural change to our agricultural workforce in our nation's history.

"We don't know when the backpackers will be back, but this gives us a permanent supply of workers coming into regional communities."

The agriculture visa will also provide migrants with a pathway to permanent residency, if they commit to a further term in agriculture and regional Australia.

"We want the next generation of migrants to grow up in regional Australia," Mr Littleproud said.

"We'll make it a condition that they have to stay in the regions for a further period. That way they're more likely to put down roots, they're kids will go to local schools, they'll be more entrenched in the community with a secure job and less likely to leave."

The agriculture industry and government are also in discussions to finalise the details of the visa's portability, with the goal of allowing migrants to work on multiple farms.

The visa will also be available to workers in fisheries, forestry and meat processing.

AusVeg chief executive Michael Coote said the pandemic had exacerbated the industry's chronic labour shortage, which has been estimated to reach up to 24,000 harvest workers in early 2022.

"While the visa is a great step forward, industry still faces the ongoing challenge of quarantine capacity, where the number of quarantine spaces doesn't match industry's need," Mr Coote said.

"We urge state and federal governments to work together to come to a solution as we fast approach our peak demand period.

Mr Littleproud said there would be no cap on the number of ag visas, however bringing workers into the country and organising their quarantine would be the responsibility of the states.

"This new visa compliments the Pacific Labour Scheme and we still have more than 20,000 Pacific Islands workers that have been approved to work in Australia," he said.

The agriculture sectorhas long called for an industry-specific visa, however it was only recently agreed to when the United Kingdom demanded Australia drop it's working-holiday maker program during free-trade discussions.

Australia agreed to the request, but only after the Nationals secured an agreement from the Liberal Party to introduce the new visa, to make up for the estimated 10,000 workers the industry would lose.

"The UK will be included, but as with trade the opportunities are in south-east Asia, so we're pushing hard to see them as the next generation of migrants," Mr Littleproud said.

The visa will initially be rolled out as a sub-class of the 403 visa, which allows the government to get the ball rolling by the end of September. Legislation will later be introduced to create a separate visa.