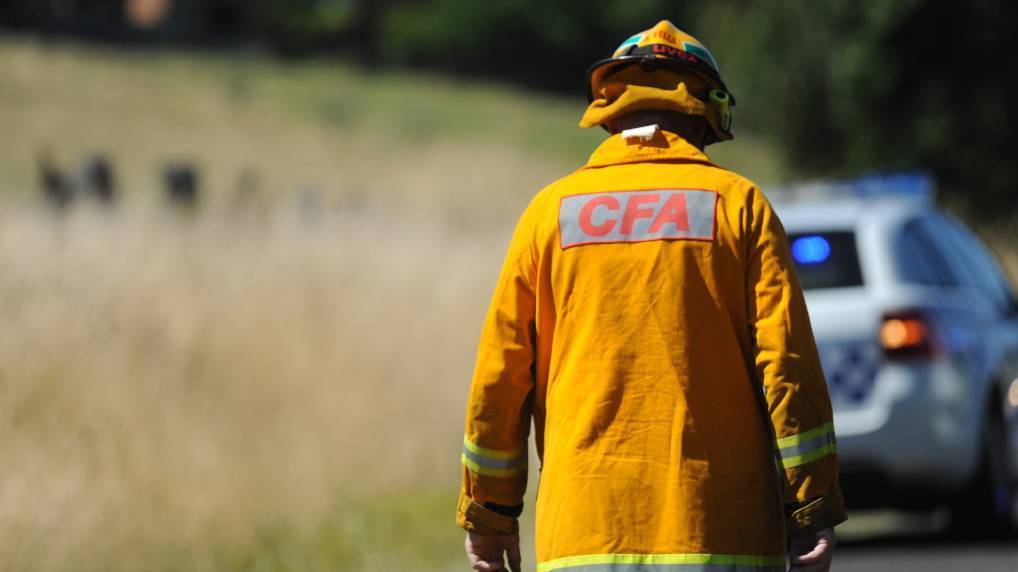 ANALYSIS: The number of very high fire danger days could double and triple in some parts of Victoria by the end of the century.

See how fire danger days could increase in your area.

High-risk bushfire days could triple in some parts of Victoria by the end of the century, new climate research by the Country Fire Authority reveals.

The research paper published in the International Journal of Wildland Fire found extreme fire danger periods are expected to increase across the state, with the north-west of Victoria around Walpeup most at risk.

Modelling suggests there could be a 10-20 per cent increase in the Forest Fire Danger Index, used to determine dryness based on rainfall and evaporation, with variables for wind speed, temperature and humidity.

One of the report's co-authors, bushfire scientist and CFA research and development manager Sarah Harris said scenarios used in the research showed human-induced climate change was the main driver of dangerous fire days.

"Broadly we can expect an increase in the length of the fire season, and overall more extreme fire weather," Dr Harris said.

"Increases in temperatures across all months of the year and the decrease in rainfall and relative humidity in spring and early summer, the key months for what that means for the fire season, are also factors."

Dr Harris said the research would help fire agencies understand what climate change would mean for the communities they were there to protect.

In the north-east at Wangaratta, very high fire risk days are projected to jump from 17.5 days in the same time frame to 39 days by the end of the century.

In East Gippsland at Bairnsdale, the risk days could double from 3.5 to 8 high risk days while at Mortlake in the west the number could jump from 12 high risk days to 17.5 days by 2100.

In Melbourne, which represents central Victoria, the number of high risk fire days is expected to double from 12.5 to 22.5 within 80 years.

"While the biggest absolute change is in the north-west, if you look at relative numbers we see the greatest change in terms of very high fire danger days in eastern Victoria," Dr Harris, who grew up on a dairy farm at Warragul, said.

"Changes in temperature, humidity and rainfall during spring and early summer mean the fire season will continue to start earlier and run longer.

"As a flow-on effect, springtime opportunities for prescribed burning could reduce."

The five authors of the report were experts from Monash University's School of Earth, Atmosphere and Environment, the Desert Research Institute, Nevada, USA, and the School of Engineering at the University of California as well as the CFA.