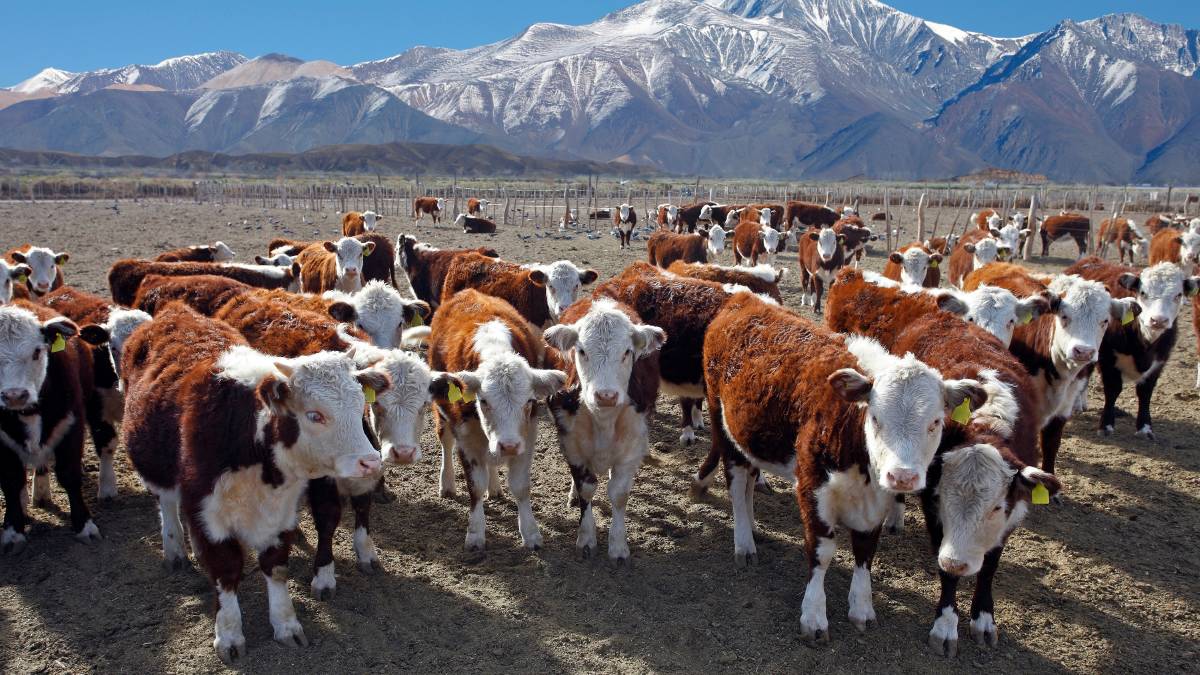 The world's supply of beef looks like getting even tighter

THERE is now a strong likelihood Argentina will continue with some form of restriction on beef exports beyond it's end-of-August review deadline.

Rabobank's latest global Beef Quarterly identifies the Argentinian situation as a key influencer of the global beef trade at the moment.

Argentina first put in place a 30-day complete suspension of beef shipments in May, and then restricted exports to 50 per cent of the average monthly volume exported in the second half of last year. The move was aimed at raising domestic beef supply, and keeping a lid on inflation, and has been labelled a political move ahead of elections later this year.

The first deadline for review is at the end of this month, however most analysts say the new rules are unlikely to end.

Rabobank said it was possible that some aspects of the restrictions could be eased, particularly exports to China and Israel, which are Argentina's biggest customers.

In a nutshell, the current restrictions were a major contributor to the global beef shortage which is driving up prices. "It's the redistribution (of beef flows) that will have flow-on affects to Australia," Mr Gildey-Baird said.

"While Argentina has traditionally sent lower value beef to China, not in direct competition to Australia, it is the balancing of the overall trade - the bits around the edges - that creates movements that will affect our exports."

Rabobank says the move could potentially lead to a drop by 9.5pc cent in Argentinian beef exports this year, even with sales to China and Israel maintained. Without those sales, the drop would be as much as 23.5pc.

However, more significant in the long-term would be any fall in Argentinian production that results from the hindering of industry profitability.

The report said Argentina's beef exports had grown by 54pc in 2019 and a further 6pc in 2020, stimulated by demand out of China.

The country's beef production had also been rising with lifts in slaughter weights over the past two years.

Rabobank predicts falls in production now could be between 4 and 5pc.

The Beef Quarterly report noted the last Argentinian suspension of beef exports initiated a 20pc contraction in the national herd from 2006 to 2011, resulting in almost 12 million fewer cattle, which in turn drove down exports by 69pc.

"The longer-term implications of a big contraction in national beef production in Argentina, that might become a more permanent fixture, are significant," Mr Gidley Baird said.

"This is happening in an environment that is already boosted by limited availability of stocks and strong demand for beef."