A Victorian dog seems to have a farm endurance marathon wrapped up with only a week to go. A Victorian dog seems to have a farm endurance marathon wrapped up with only a week to go.

Wannon kelpie Skyblue Jack has extended his lead to 151km over his nearest rival.

There are 12 dogs vying for the title of the hardest working farm dog in Australia and New Zealand in the 2021 Cobber Challenge.

According to his GPS collar, hard working Jack has travelled an amazing 697km in the first two weeks to put him in the overall lead in the three-week competition.

That's more than the widest distance north to south in Victoria, from Mildura to Bass Strait.

Last year's challenge winner Buddy and owner Glenda Rogan from Copmanhurst in northern NSW set a record over the three weeks of 835km.

Another big mover last week was the NSW entry Koby and Emma Stocks from Coolac who zoomed into second position.

The challenge is calculated on speed and not just distance.

Amazing six-year-old Jack from Victoria unintentionally extended his lead late last week when someone left a gate open and two mobs of sheep were mixed. 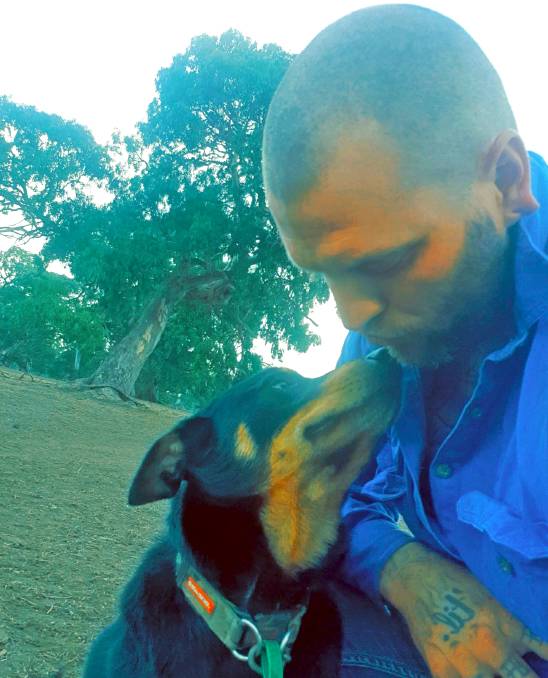 The sheep are run alongside cattle, so Jack and owner Ben Jeffery had to separate the three livestock groups.

"Jack's happiest when he's working, but he's stepped it up. I've never seen him so happy and fit. He's wagging his tail and running all day. He's just working so well for me," Ben said.

Ben and Jack work at Mepungah Pastoral in Wannon in Victoria's Western District. Split over a few properties, the operation spans 3200 hectares and they run 28,000 sheep and about 1000 head of cattle. 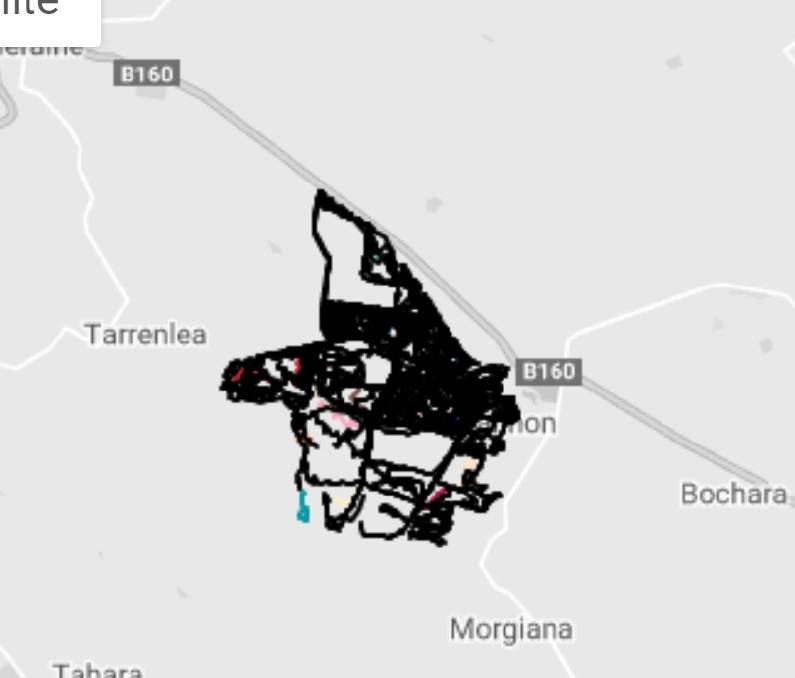 They have been working dawn to dusk most days - drenching sheep and checking on other mobs that are lambing.

The Cobber Challenge is in its sixth year. Organiser Kellie Savage, Cobber's Marketing Manager, says these dogs are on track to beat the record of 835 km, set by Glenda Rogan and her dog Buddy last year.

It is the first time New Zealand dogs have competed, and the country is represented by three Heading Dogs. Pine from Ashburton on the South Island is currently ranked the highest, after helping owner Cam Clayton move sheep for pre-lamb shearing.

The 12 competing dogs are wearing a GPS collar to record the distance, duration and average speed worked.

The Cobber Challenge runs for three weeks and finishes this Sunday, September 5, with the Cobber Champion announced the following day.

Data is uploaded each day. People can follow the performance of their favourite dog at www.cobberchallenge.com.au/leaderboard and on the Cobber Dog Facebook page.

The highest ranking dog at the end of the competition will be awarded $3000 in cash and one year's supply of Cobber dog food.