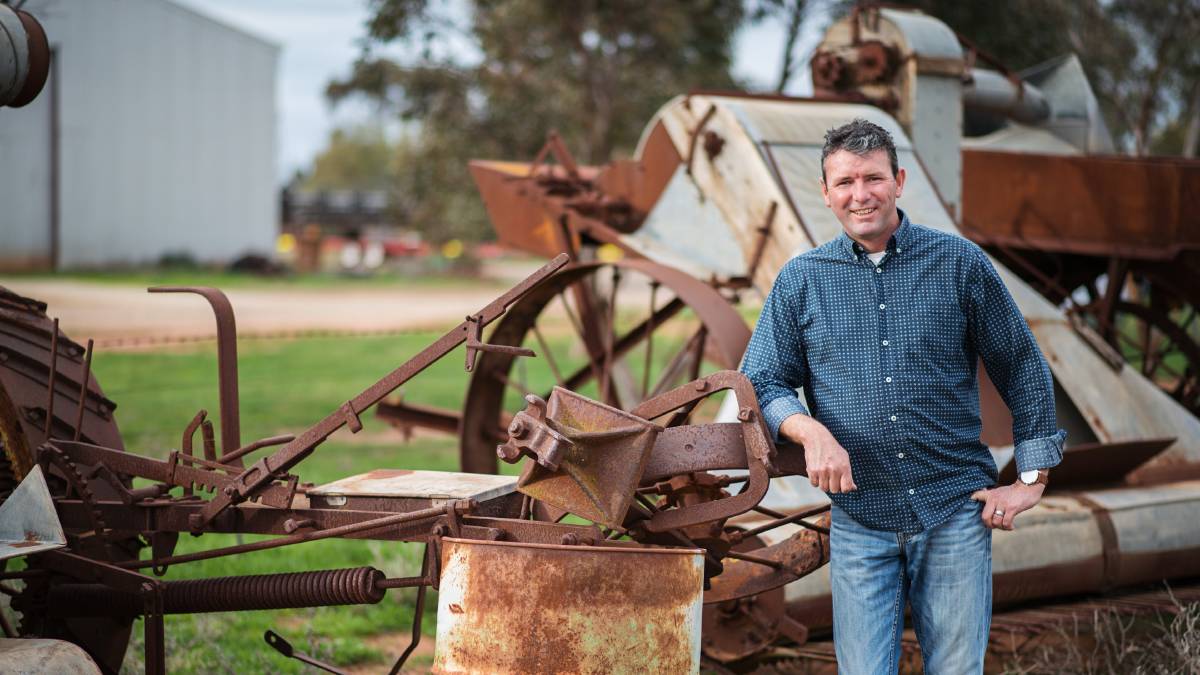 GrainGrowers chairman Brett Hosking said growers have emphasised the challenges of getting parts and service technicians in remote areas to the Productivity Commission in a meeting last week.

Australian farmers are calling for clarity of terms around machinery warranties and servicing.

Australian farmers are calling for clarity of terms around machinery warranties and servicing.

It's the latest plea in the push for farmers to use independent technicians to conduct repairs, without voiding a machine's warranty.

The issue has been raised by GrainGrowers and the National Farmers' Federation in private meetings with the Productivity Commission, which is conducting the right to repair inquiry.

"Often it is not farmers wanting to do the repairs themselves but to use a local repairer, a trained technician that isn't from the dealership but is local, available and trained and they can get the machine running again," GrainGrowers chairman Brett Hosking said.

"A little bit like you do with your car, you can take it to a qualified mechanic and get it serviced and that doesn't void your warranty."

GrainGrowers met virtually with the Productivity Commission last week and Mr Hosking said growers emphasised the challenges of getting parts and service technicians in remote areas.

Technicians sometimes had to travel out to diagnose the machine, then return to the dealership for the part, and come back to complete the repair.

The cost of not one but two trips to a property quickly adds up for farmers, who are paying on a per hour basis.

"Lack of competition was an issue that did come up quite a bit, but also the lack of resources even within individual dealerships," Mr Hosking said.

"Hence when they then have to travel several hours - and yet there is a fully trained mechanic much closer - but due to warranties being voided, farmers have to wait for the dealership's official technician to come out.

"Sometimes it is to complete a very simple maintenance task to get a machine up and running again."

Mr Hosking said being able to use part supplies that are closer to where the machines are located, rather than having to go back to the dealership, could also reduce machine down-time.

"It's often simple parts like bearings, belts, oil filters and oils; to be able to use a generic brand but still good quality that is closer and available would mean machines are not stopped for as long and are up and running again quicker," he said.

"It also frees up the technician's time to get around to more clients."

Short warranty periods on agricultural machinery was also flagged in the meeting.

He said it 'seems a little crazy' high-tech machines that have undergone years of research and development could only be backed by the manufacturers for 12 months.

"Growers are looking for warranties that reflect the scale of investment they are making in that machine," Mr Hosking said.

Mr Hosking said in some cases, farmers had purchased new harvesters, then gone into a period of drought and had not even used the machine before its warranty expired.

He said when it comes to harvesters, "warranty that lasts 12 months really only covers two months of work for that machine".

One possible mechanism to address growers' concerns is to establish a voluntary code of conduct on a right to repair.

It's a solution put forward by the NFF, which has approached the Tractor and Machinery Association of Australia to gauge interest in collaborating on its development.

"At the most basic, it (a voluntary code) is providing all the diagnostic tools, data and codes for diagnostic purposes for every form of repair and at an affordable cost basis," he said.

"Then it's about highlighting what type or repairs require an authorised repairer versus what can be done on-farm and elsewhere.

Mr Salardini said if there was a voluntary code that ticked the boxes, legislation might not be necessary.

TMA executive director Gary Northover said it had initiated conversations with both GrainGrowers and the NFF. The organisation has also met with the Productivity Commission.

"The essence of what's being said is appropriate but whether a code of conduct is the right option is still to be resolved," Mr Northover said.

The Productivity Commission will deliver its final report to the federal government on October 29.

Upon receiving the report, the government is required to table the report in both houses of parliament within 25 sitting days.