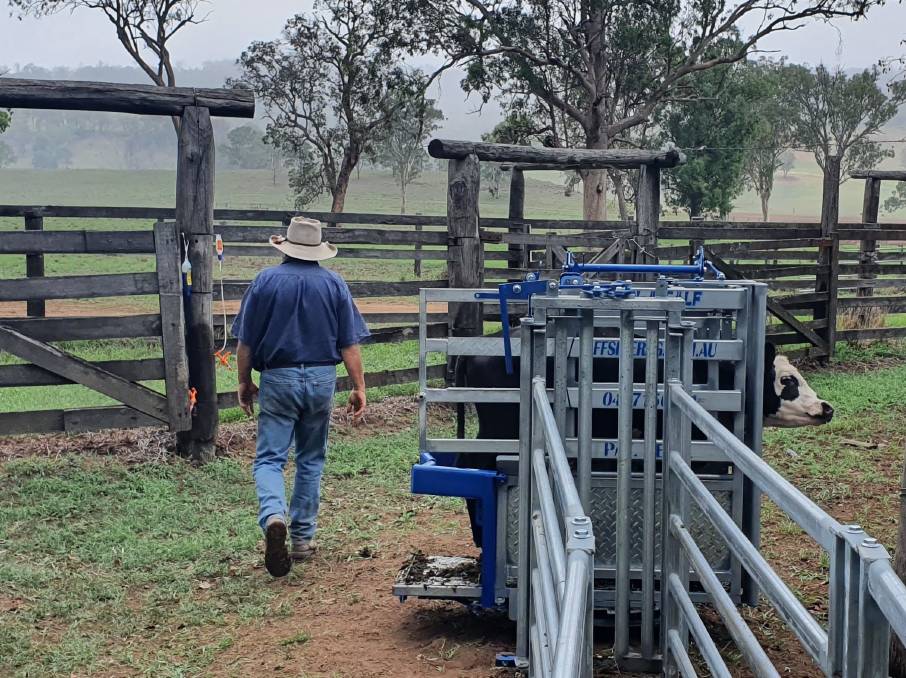 Concerns of a shortage of critical antiparasitic chemical

THERE are concerns about an emerging shortage of an antiparasitic ingredient used in veterinary medicine which is critical for the cattle industry on the back of a growing global craze to use it as a COVID-19 cure.

Food and drug administrations internationally have warned against the use of ivermectin for COVID-19, saying not only is it unvalidated but it poses serious negative side effects in people.

Australia's Therapeutic Goods Administration issued a warning saying it had detected increased importation for the treatment of COVID-19.

It was illegal to import it for this reason and the TGA notice said it 'strongly discourages self-medication and self-dosing with Ivermectin for COVID-19 as it may be dangerous to your health.'

The TGA pointed to the trend of ivermectin being purchased by individuals from unverified websites and also warned against this.

Ivermectin, which belongs to the chemical class of the macrocyclic lactones, is used against external and internal parasites in beef and dairy cattle, sheep, horses, cats and dogs.

There are three applications - oral, injectable and pour-on - and popular brands include Cydectin, Dectomax, Ivomec and Ausmectin.

While there are alternatives, particularly for internal parasites, livestock veterinarians say ivermectin-based products are widely used and very effective and any shortage would be hard felt by producers.

"It is a key tool for keeping parasites in check, that in many instances can't be replaced," he said.

In Queensland and northern NSW, there was not a suitable alternative for tick control where dipping does not occur, vets said.

Further, it was a critical tool in fly control and with a big insect load expected this summer courtesy of above-average rain, any shortage of the chemical would be devastating, they said.

The US Food and Drug Administration has also issued warnings against the use of ivermectin for treating COVID-19, saying it had received multiple reports of people requiring hospitalisation after self-medicating with ivermectin intended for horses.

Indeed, social media is rife with photos of US stores demanding proof of animal ownership for sales of ivermectin.

The US FDA noted one of the key issues was the large doses designed for big animals and said overdoes of ivermectin could lead to nausea, vomiting, diarrhea, hypotension (low blood pressure), allergic reactions, dizziness, ataxia, seizures, coma and even death.