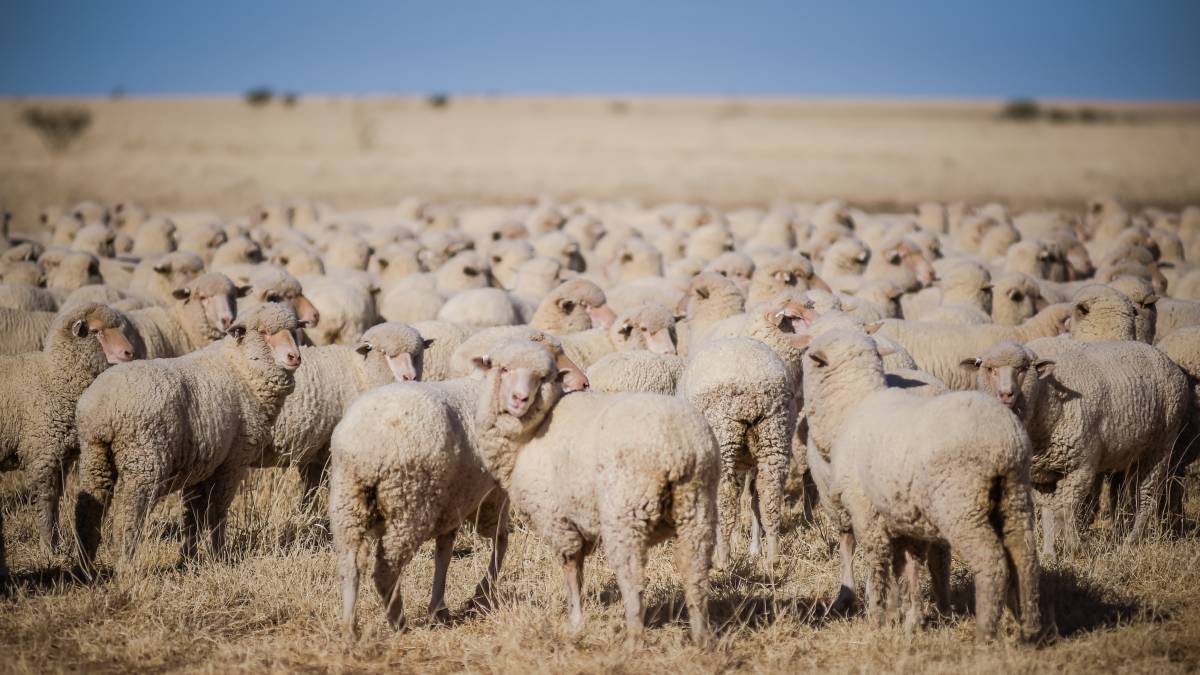 An independent review says that potential candidates are being deterred from nominating for the Australian Wool Innovation board because of perceptions about board culture.

Potential Australian Wool Innovation board candidates are being deterred from putting their hand up because of negative perceptions of the board culture.

Potential Australian Wool Innovation board candidates are being deterred from putting their hand up because of negative perceptions of the board culture, an independent review has found.

According to the most recent AWI review of performance carried out by Accenture, the levy payer perception of board culture is still quite negative, with 51 per cent of respondents believing the board and leadership have improved over the last three years, compared to 49 per cent who did not believe there had been improvement.

The report noted that the finding was likely to be associated with a lag in perception change from AWI to the broader levy payer group.

It also found that about 40 per cent of levy payers believe board culture is preventing potential candidates from nominating.

"This should be of concern to the board nomination committee and be addressed to provide more opportunities for a diversity of nominees," the report said.

Accenture identified that levy payers identified three primary reasons for potential candidates not wanting to run- the belief a board role involves agri-politics, a perception of board culture not being open or constructive and possible negativity associated with the election process.

But the report found no clear evidence of board or AWI executive members bringing agri-politics into board decisions.

Each member of the board was interviewed as part of the review and asked specifically about markers of culture including open discussion, value of individual's contribution, and the ability of the chair to facilitate outcomes.

The board members all said they felt that the above markers of good culture were met consistently, with the report further finding that 60 per cent of AWI staff felt board governance has changed for the better since 2018.

An AWI spokesman said there were three ways of becoming a candidate for the AWI board election in 2021- by gaining the support of more than 99 eligible shareholders, the re-nomination of an existing director or via the board nomination committee process.

"This process encourages individuals with a range of skills to offer themselves as potential candidates," he said.

"At the end of the day it is up to shareholders to vote on who they want on the board."