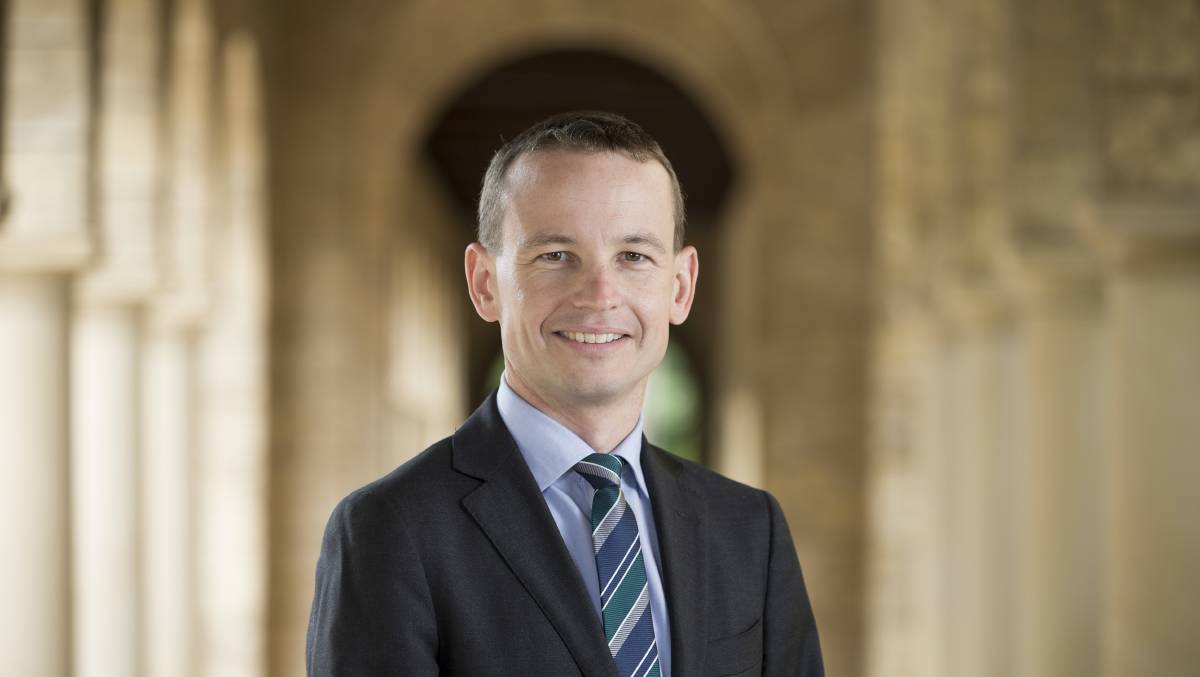 Australia and China have made a small, but important step forward in their World Trade Organisation dispute over alleged dumping of barley.

AN AGREEMENT between Australian and Chinese officials in their World Trade Organisation dispute over alleged Australian dumping of barley into the Chinese market means a meaningful finding is likely to be made.

A July 27 agreement to use a multi-party interim appeal arrangement (MPIA) means the loser cannot stall proceedings on a technicality.

And an Asia-Pacific international relations expert believes Australia is well placed to win the dispute, which dates back to 2018 when China launched an internal investigation into dumping claims, before hitting Australian barley exporters with 80 per cent tariffs in May 2020.

Jeffrey Wilson, research director at the Perth USAsia Centre, said he believed Australia was in the box seat in the dispute.

"It is highly likely Australia will prevail in many of their claims, given that the Chinese barley tariffs have not been applied consistently with existing WTO anti-dumping rules," Dr Wilson said.

He said there was a loophole in place at present due to the WTO's appeals board not operating at present, but both parties were agreeing not to use it.

"The WTO's appellate body is inquorate, due to a US veto on new appointments," Dr Wilson said.

He said countries could use this non-functional body to drag a process out by appealing to the appellate body knowing the appeals hearing would not be heard.

"It means that any country which loses a dispute can 'appeal into the void' to escape an adverse finding - as they appeal goes into an indefinite queue," he said.

"The Australia-China agreement to use the MPIA for the barley case means that this will not be possible, as the MPIA mechanism can be used to manage appeals instead."

The MPIA is a mechanism for hearing appeals for WTO disputes that members can voluntarily consent to use if both parties agree that can be used in lieu of the formal appeals board.

Dr Wilson said the agreement to use the MPIA would not speed up the main dispute case but said it would avoid post-decision delays by closing the appeal into the void option.

"A Chinese agreement to use the MPIA means any finding cannot be held up by an appeal," he said.

He said China's decision to commit to the MPIA process, in spite of being less likely to succeed in the case, would allow it to present as a global citizen committed to the WTO and abiding by the umpire's decision.

This would be positive PR for the Asian giant, which has been accused by others of riding roughshod over global trade rules.

Dr Wilson, however, said China's decision did not mean necessarily mean it was moving towards some sort of pre-finding settlement.

"It is certainly a concession by China, but given the geopolitical drivers and significance of the barley case, it would be very surprising if China settled 'out of court'," Dr Wilson said.