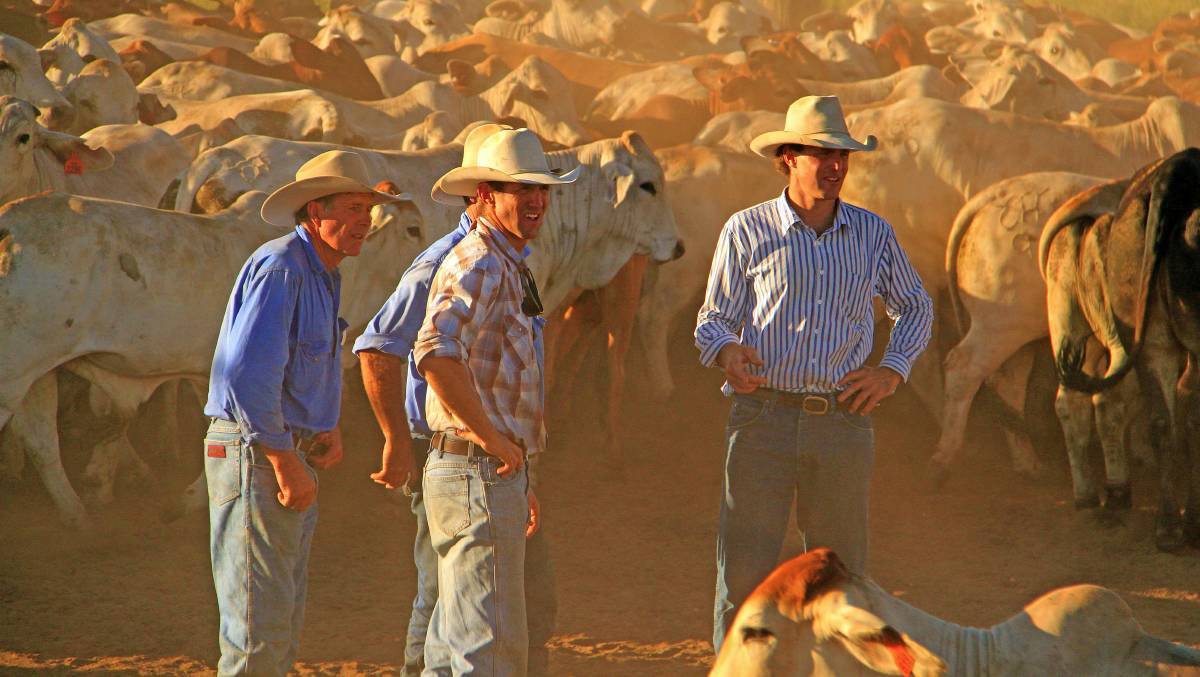 SPEAKING UP: Hewitt Cattle Company's cattlemen on the job.

Public hearings on vegan food labelling about to kick off

SOME big players in Australia's beef industry have called for an end to vegan foods piggybacking on the investment they've made in building a reputation for high quality food.

Submissions to the senate inquiry investigating labelling of plant-based protein which uses words like beef and meat, and images of livestock, have flowed in from producers, brand owners, processors, exporters, lot feeders, seedstock operators and farmer lobby groups around the country.

All take issue with what they call the misappropriation of meat category branding which has been established through significant red meat and livestock industry levy investment over many decades.

The feedlot sector has also been strongly represented in submissions with operations such as Cherrygrove Feedlot at Wallendbeen in NSW and Queenslands' Camm Agricultural Group, Stockyard, Saxby, Waterfall and West Talgai feedlots and Teys Australia's Condomine and Charlton feedlots weighing in.

More than 200 submissions were received and public hearings are scheduled to kick off from next week.

Most of the submissions led with the argument it simply wasn't fair - on both those in the beef industry and consumers - to label a product something it was not.

AMIC argued a strengthening of Australia's regulatory and enforcement framework was urgently required to protect the past, current and future industry investment into meat category branding.

Queensland producer Dale Stiller wrote: "It is exceedingly exasperating as a small family cattle producing business that large multinational companies seek to enlarge their profits at the detriment of our thin margins by manufacturing a synthetic product that looks like natural meat, even to the point of adding unnatural additives to give the appearance of bleeding.

"The disrespectful misconstruction is increased even further when these multinationals, after mimicking natural meat, then promote their own product by purposeful misleading statements about the health and environmental sustainability of the natural meat product."

Indeed, that point was repeatedly made in industry submissions.

Mostly, those claims were around environmental, animal welfare and health, she said. 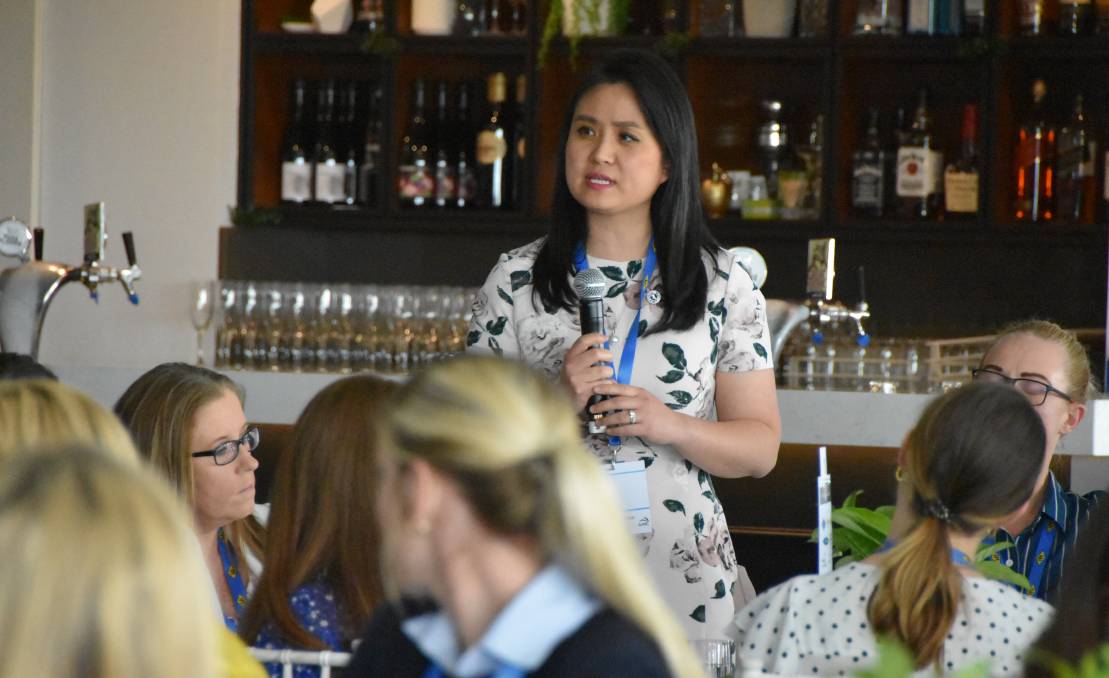 NSW food and fibre producer Tess Herbert, in penning a submission as chair of the Australian Beef Sustainability Framework, said she understood the value of innovation and diversification in food production.

"If this is genuinely an attempt to provide an alternative to our products, then they would have alternative imaging and words," Mrs Herbert wrote.

"It is disingenuous to suggest that because they use a qualifier it will reduce or erase confusion in the consumer's mind.

"Separate these products from our industry.

"Naming food products correctly and clearly matters, both to consumers and producers, and for society.

"Synthetic and plant-based companies have the resources and the intelligence to develop their own language and use their own imagery without using ours."

The submission from Cattle Council of Australia honed in on consumer focus on where food comes from and how it is produced.

Chief executive officer Travis Tobin wrote: "Australian consumers would correctly assume that the beef products they are consuming originate in Australia, with less than 0.1 per cent of beef consumed here originating from overseas.

CCA said the cattle industry involved 45,712 businesses in Australia, with the majority of these being family owned and operated. These businesses employed 189,000 people directly, with a further 245,000 people employed in businesses servicing the industry indirectly.

"In stark contrast, the plant-based alternative protein sector generated only around $18,525m in Australian retail sales and supported only 265 jobs in 2018-19," Mr Tobin said.

"As these figures suggest, the future prosperity of rural, regional and remote Australian communities is directly related to the success of the beef cattle industry."