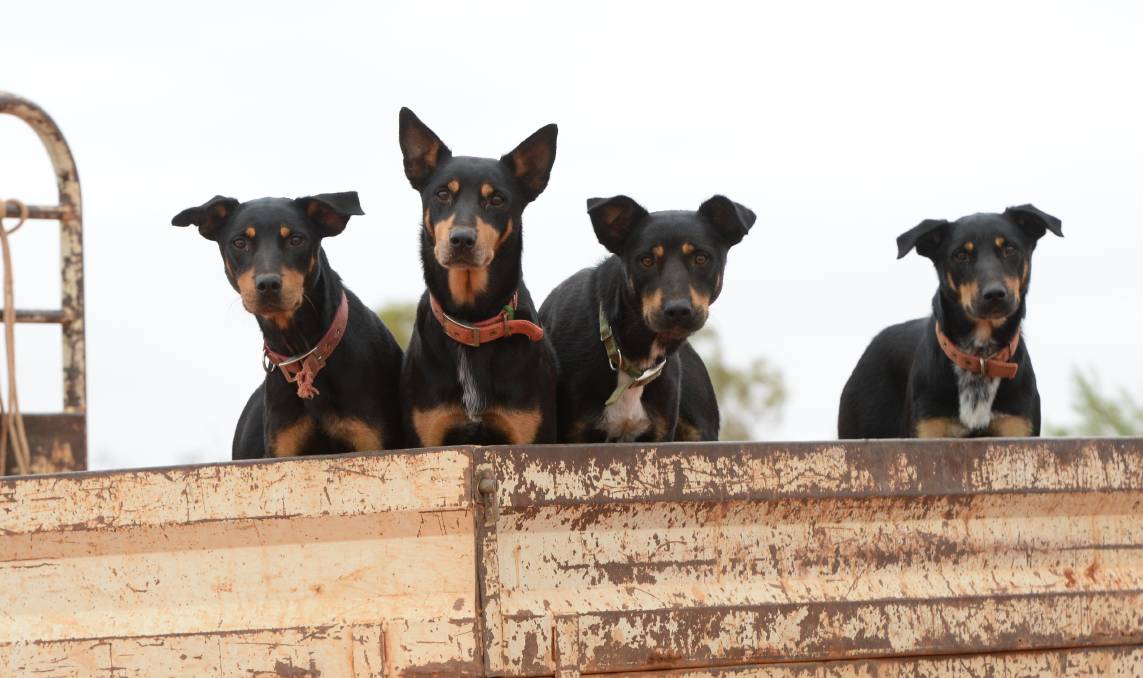 Unlike many other countries, Australia does not have regulated standards for pet food.

There are claims locally produced pet food has become a dumping ground for unwanted or suspect meats.

Consumer advocacy group CHOICE has joined the campaign sparked by the death of more than 20 Victorian dogs who died after being fed toxic horse meat.

Australia's vets have already teamed up with the RSPCA to push for action to regulate the industry.

An investigation found the horse meat contained the toxin indospicine after the horses grazed on the hardy outback shrub Indigo.

In Victoria, its meat regulator PrimeSafe is working with industry to develop a "guidance" to avoid future meat contamination issues.

The Australian Veterinary Association and RSPCA Australia said it was time for national regulations to govern the industry.

"Pets are getting sick and dying because of poor quality pet food in Australia. We need your help to fix a broken system," the letter reads.

"Currently, there are no laws governing pet food safety in Australia, only voluntary standards.

"And, most importantly, there is no regulator or government body with responsibility for overseeing rules about pet food and stepping in when industry fails to meet basic standards.

"A Senate inquiry made major recommendations in 2018 to fix pet food regulation so we can trust the food we buy for our cats and dogs. Years later, Australians are still waiting to see these recommendations implemented."

But Mr Littleproud has already said regulation of domestic pet food remained a decision for states and territories even though he shared their concern about the safety of the industry.

CHOICE and the other groups believe Mr Littleproud is in the position to take action and public pressure like a letter-writing campaign would help increase awareness of the issue at least.