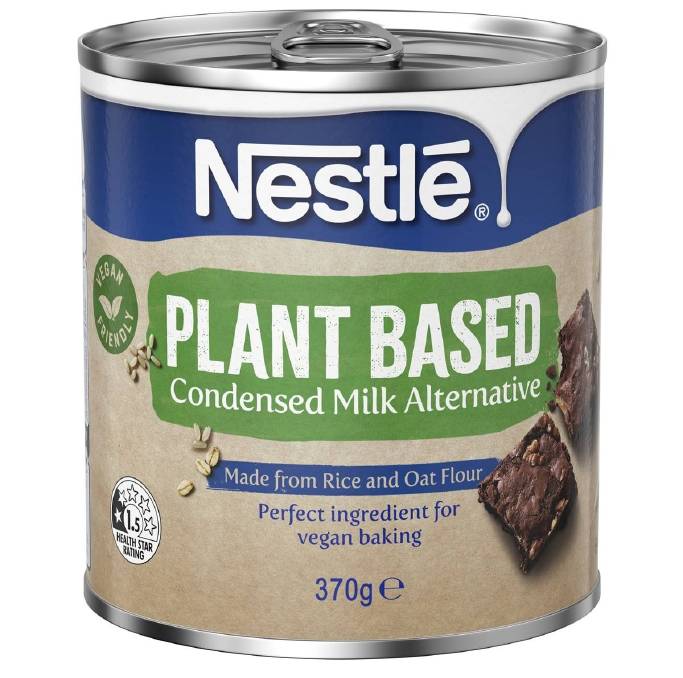 Swiss-based Nestle, the world's biggest food company, said it would support Australia's move to a voluntary code to govern labelling of plant-based products.

Sanitarium, owned and operated by the Seventh-day Adventist Church and founded in Australia, also said it would support the development of industry guidelines on labelling.

Both said there's no need to change Australia's labelling laws because no-one was being fooled.

They are among more than 200 submissions to the Senate's inquiry into food labelling laws which is investigating whether terms such as meat-free mince, sausage made with plants and vegan bacon pass muster.

The Senate inquiry will hold its first public hearing from Canberra on Tuesday via a videoconference.

The hearing's program has not been released yet.

In its submission, Nestle said it makes a wide range of products based on both animal and plant proteins.

The company said dairy would be important to the company into the future and it made "significant purchases" of meat and poultry from Australia.

"At the same time, as a company driven by consumer food preferences, Nestle has increased the number of products we make for consumers who wish to reduced the amount of animal-based products in their diet," its submission read.

MORE READING: CSIRO's support for plant-based food under the microscope.

"Our move into plant-based options complements the meat and dairy-based foods and beverages we offer.

"We do not see a risk of consumer confusion between the different product categories."

Nestle said it now has about 300 scientists, engineers and product developers located in eight centres dedicated to researching and developing plant-based products.

The company is also collaborating with researchers, suppliers, start-ups and various other innovation partners.

"In Australia, our consumer research shows that the trend to reduce consumption of animal protein in favour of other proteins is strong."

Sanitarium said it employed about 800 people across Australia and was wholly Australian owned.

"We make over 30 plant-based milk products, available in retail and cafés across Australia and also for export markets," its submission read.

Life Health Foods, part of the Sanitarium Health & Wellbeing Group and based in NSW, employs more than 100 people and makes a range of at least 40 plant-based protein products.

Sanitarium said while the proportion of Australians consuming a vegetarian diet has increased over recent years, data on consumer shopping habits has shown more then 90 per cent of consumers purchasing plant-based protein products are also consuming meat products.

"We observe that given the variety of population subgroups with different dietary needs underpinning the Australian cultural heritage there is a limited although genuine need, and hence purposeful search, for plant-based alternatives.

"Our data indicates that there is a very clear distinction in consumer's minds between plant-based and animal-based alternatives, the present labelling of which qualifies the exact nature of these foods and facilitates the distinction made by consumers.

"The terms "milk" and "meat" have been in use for many decades by Sanitarium and Life Health Foods.

"To remove such descriptors from labels could render these products immediately unrecognisable to consumers, force new descriptors that are likely less meaningful to consumers, and make the choosing of plant-based alternatives, based on legitimate health, cultural or ethical reasons, more difficult."

Farming groups have said meat's good name has been hijacked to boost sales and have lodged a large number of submissions with the inquiry.

The nation's top regulator, the Australian Competition and Consumer Commission also lodged a submission saying the public has made "very few complaints" about being mislead by labelling on plant-based products.

"Further, most retailers that supply both animal-derived food products and plant-based substitutes have these products located separately, rather than, for example, plant-based mince products alongside beef mince products. This makes it even more unlikely for consumers to be misled," ACCC deputy chair Mick Keogh said.