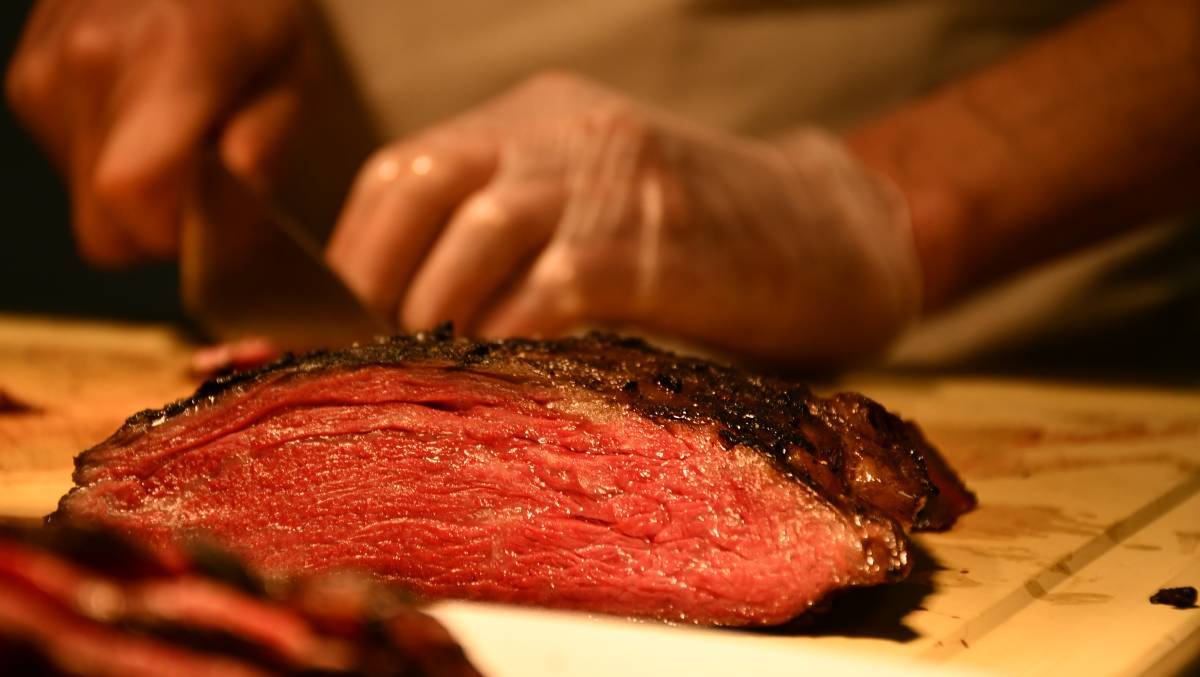 Demand for school kids to learn more about livestock production

Health and nutrition are the main reasons for people wanting to eat more red meat, with protein and iron being the key factors, according to Meat & Livestock Australia's latest consumer sentiment research.

Conducted annually since 2010, the independent research conducted by Pollinate, that measures and tracks consumer sentiment towards the red meat industry in metropolitan areas, also showed Australians continue to hold red meat producers in high regard, placing farmers amongst the most trusted members of the community.

MLA managing director Jason Strong said the findings reflected a growing acknowledgement of cattle and sheep producers and the work of the industry to share its story.

"Perceptions of the Australian red meat industry are relatively strong, and knowledge of the industry among consumers in metropolitan Australia is growing," Mr Strong said.

"Our insights also show that positive community sentiment is correlated with the community's understanding of our industry, and Pollinate Pulse research data highlights that farmers are amongst the most trusted members of the Australian community, alongside doctors and scientists.

"Those who feel they have a stronger understanding also feel more positive towards the production of red meat in Australia, farmer's care for the environment and raising of cattle and sheep in a humane manner. They also believe it is particularly important for school children to learn more about how the industry produces beef and lamb.

"Importantly, consumption and purchasing of red meat has remained relatively stable, and two out of three consumers planning on eating the same amount of red meat or increase their consumption during the next year."

"MLA's work around positioning red meat in the marketplace forms a critical part of our Strategic Plan, and clearly falls under our remit of a provider of marketing services. Our paddock to plate concept resonates very well among metropolitan audiences with over half wanting to learn more about how beef and lamb is produced along the supply chain."

MLA's consumer sentiment research also showed that the number of consumers who claim to be vegetarian has remained relatively stable over the past few years.

The annual research is used to inform community engagement and marketing activities that MLA undertakes on behalf of the red meat industry, an important component of which is demonstrating how Australian red meat producers are ethical and responsible custodians of livestock, land and natural resources.