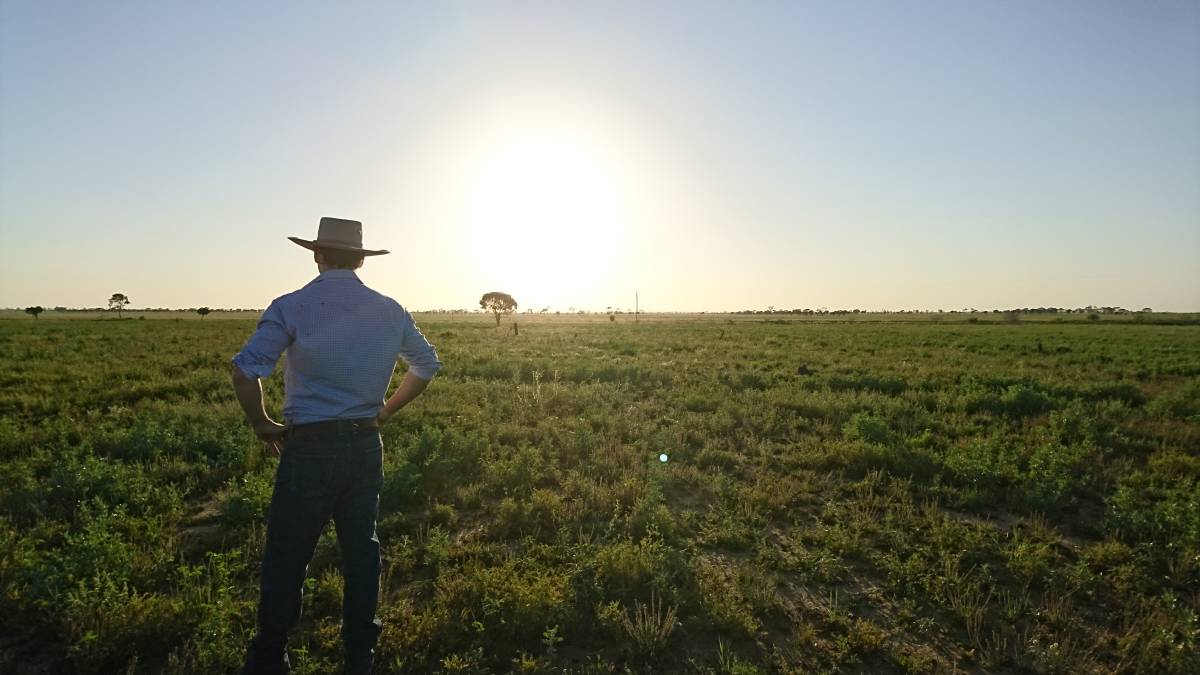 BOOMING: The policy decisions that have created the green revolution have influenced a number of trends in the agriculture sector. Photo: Sally Cripps.

THE world is experiencing a green boom, with governments and industries, including Australian agriculture, experiencing the influence of the global trend.

Multinational investment bank Goldman Sach's labelled the green industrial revolution as a supercycle predicated on how the world recovers from COVID-19, with many countries using their post-pandemic economic stimulus to supercharge a "green recovery".

Economic powerhouses such as the United States, China, the United Kingdom and the European Union have committed to carbon neutrality, which is driving demand for rare metals used in renewable and battery technology.

The policy decisions are trickling down to all industries and markets, regardless of their country of origin, and agriculture is no exception.

Companies of all sizes have identified an emerging conscious consumer market, with a growing number of customers willing to pay a premium for products that can prove their carbon neutrality or environmental friendly credentials.

To tap into this market, farmers need environmental accounting tools, which are very complex by nature.

The goal is to create reports and tables farmers can take to other stakeholders - such as potential buyers, banks, insurers or stewardship programs - to demonstrate they were running their farm in a sustainable way.

Dr Radford said there were a "whole range of markets crying out" for a tool that could quantify natural capital.

"The vision is to have an account that can be used as a verifiable document about the way farmers are using their property," Dr Radford said.

"They can take that to insurers or banks and say 'I'm resilient against climate change, because my ground cover is above 80 per cent and my natural capital is high'. They can hopefully negotiate a better interest rate or premium because they can demonstrate they are a lower risk."

The global green trend is also having a major influence on trade. The European Union has begun implementing a carbon tariff, which will be proportional to the amount of carbon in the imports, and the relative difference in carbon price between EU.

This type of "border-adjustment tax" has been proposed as a way to protect domestic industries from being undercut by imports from other countries without a price on carbon.

For now, agriculture exports won't directly affect agriculture exports, the industry has been warned not to be complacent. Other major trading countries such as the US, UK and Japan are in the process of drawing up their own carbon tariffs.

It's one of the reasons why the National Farmers' Federation has backed a nation-wide 2050 net zero target.

The global green trend is so strong, markets and governments are willing to reward farmers for their environmental services.

The Australian government is trialling multiple schemes, which pay farmers - with both carbon credits and cold hard cash - for sequestering carbon or planting native trees to increase biodiversity.

It's also developing a trading platform, similar to the ASX, that will match the environmental services of farmers with companies looking to offset their emissions.