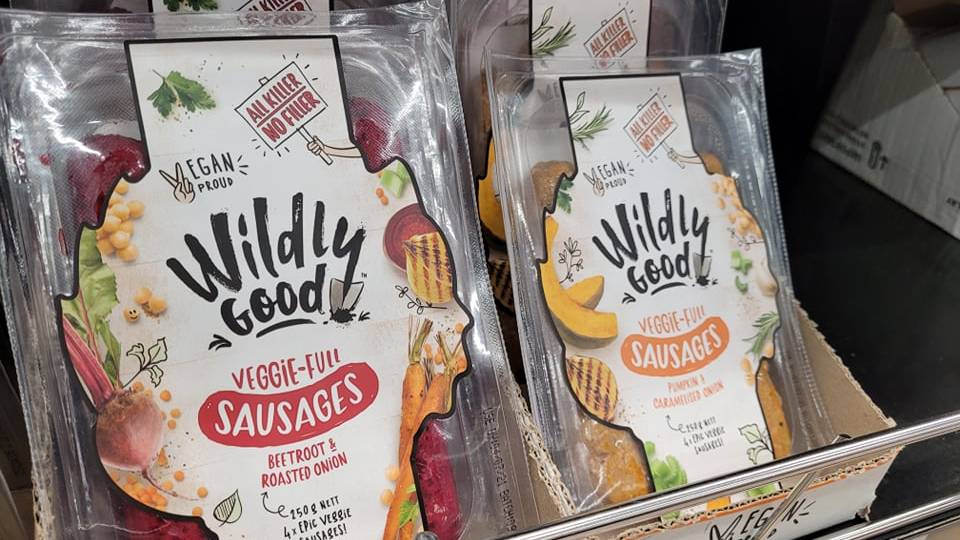 The debate over plant protein does not mean choosing either the livestock industry or the new plant protein sector says GrainGrowers.

THE GRAINS industry should not be looking at the debate over plant protein as an 'either or' issue according to the chief executive of lobby group GrainGrowers.

David McKeon said there was a lot of tense debate between plant-based protein manufacturers and the meat industry over the right to use the word meat in branding, but said his organisation was looking to focus on working with both groups and felt there was more to explore than just the definition of the word meat.

"We see great benefits in working in all spaces with a range of partners in terms of protein," Mr McKeon said.

RELATED: Push to stop us and them mentality on alternative meat

"On one hand the surge in demand for plant based protein has a lot of potential benefits for grain growers, especially pulse producers, with many manufacturers using pulses as a base for their products," he said.

"On the other hand, the meat story is booming, we see the EYCI (eastern young cattle indicator) at record levels and there's some real confidence there.

"The livestock industry is a massive user of feed grain in Australia so when they're going well it flows on to the grains industry."

Mr McKeon said while GrainGrowers had provided a submission to the parliamentary inquiry on the 'Definitions of Meat and Other Animal Products' in favour of changing labelling provisions to avoid 'confusion and unfair outcomes for all stakeholders involved' the organisation was not against the plant protein sector.

"We're seeing so many people altering their diets, whether it is going vegan or whether it is just being flexitarian and trying to leave out meat a night a week, there will be some exciting developments in that space in coming years."

Mr McKeon said there could be a range of ways legumes could be incorporated into a diet for a protein boost.

"We'll see some consumers buying whole or pearled lentils and using them for curries or soup and at the other end of the scale there will be people adding processed protein powder to smoothies or milkshakes," he said.

"Right across a diverse range of diets people will be looking for healthy, affordable and tasty sources of protein and Australian pulses fit this bill.

"At present plant-based protein talk seems to centre on meat substitutes but there is a lot more to it than that."

Mr McKeon said it was important to provide an environment for both the livestock and grains industries to flourish.

"We just want to see the best results for Australia's grain growers and that is going to include both the plant-based protein industry and livestock in some form.

"With this in mind we don't want to see activities taking place in terms of labelling that undermine the livestock sector but we're also passionate about facilitating and growing the plant based protein sector in Australia."