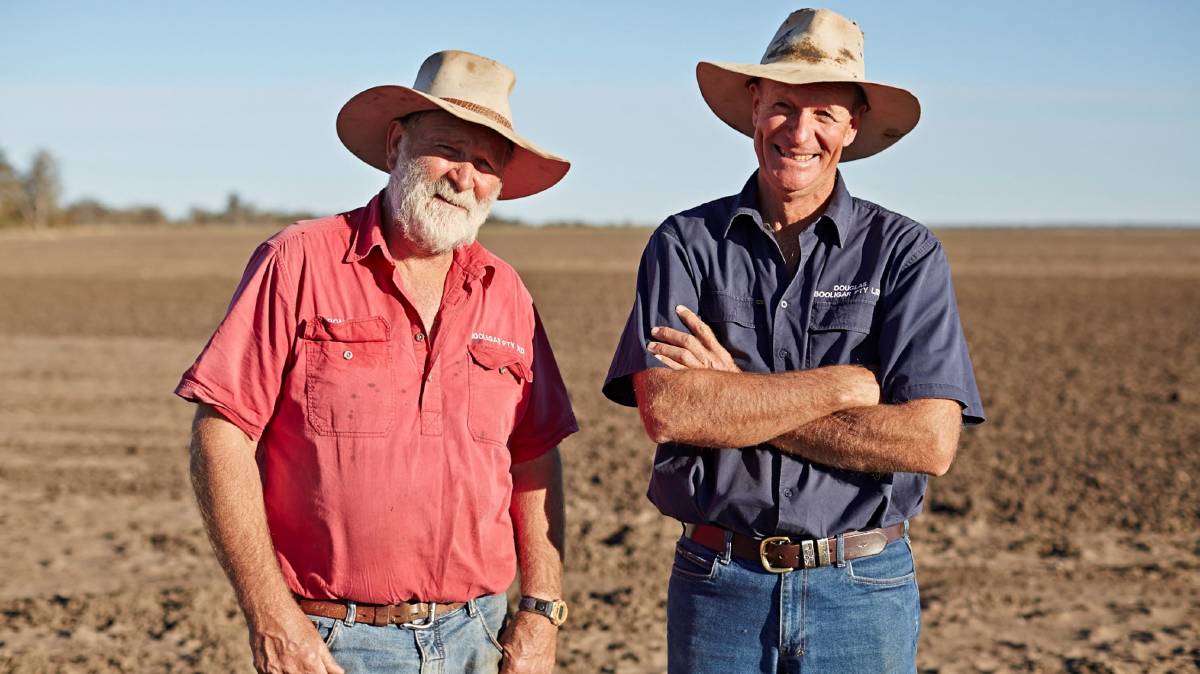 Brothers Donald and Douglas Crothers on Booligar at Dirranbandi.

THE Crothers family's significant Dirranbandi property Booligar has sold after a remarkable 157 years of ownership.

Now the developed 11,254 hectare (27,809 acre) irrigation and grazing property will be operated by the Hunt family from Mallawa, south west of Moree, who will run the property in conjunction with the Swain family from Walgett.

"Of course it was a challenging process and ultimately a very tough decision," Douglas Crothers said.

"But we're confident it's the right one for our family." 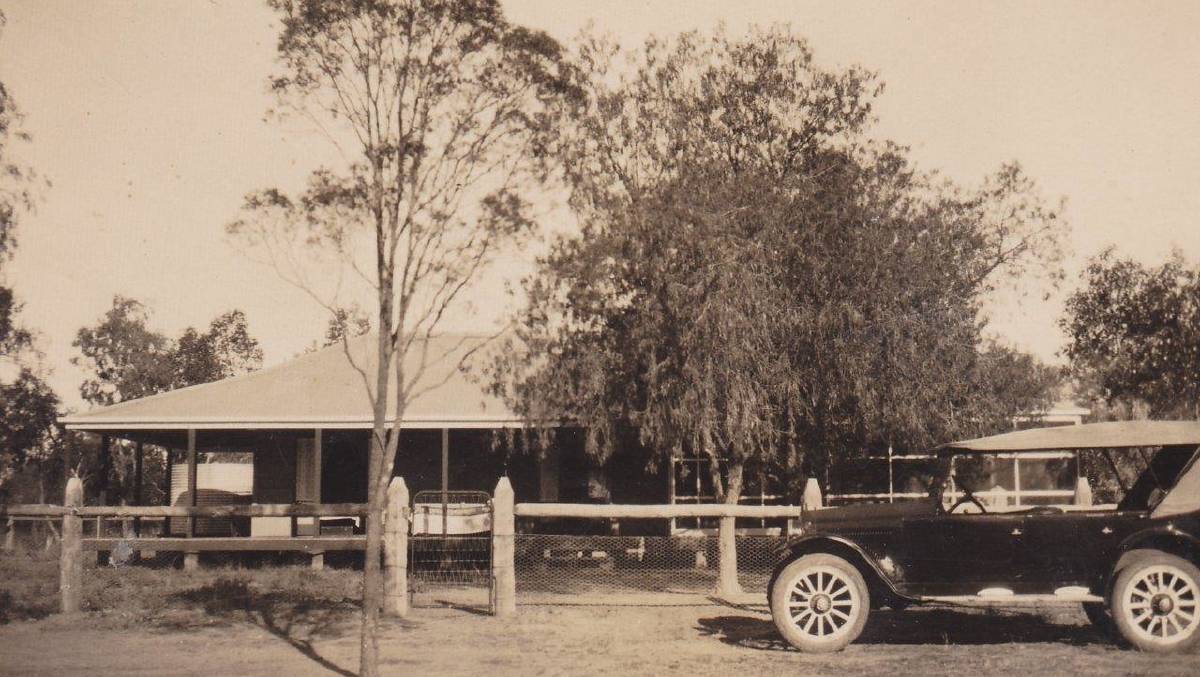 Brooks Crothers - one of first generation's 13 children - drew the second block in a land ballot in 1905. Then in 1913 bought a block from the Treweeke family bringing the enterprise to its current size.

However, it was the vision of third generation Tom Crothers first used irrigation as a way drought proofing the livestock operation.

Tom - who bought out his brothers Murray and Charles - built the first storage in the late 1950s, later installing a centre pivot irrigator. That first 480ML dam was said to be the largest of its type in Australia at that stage.

Tom's sons Donald and Douglas engaged in a buy-out process from 1984 until the mid-1990s. 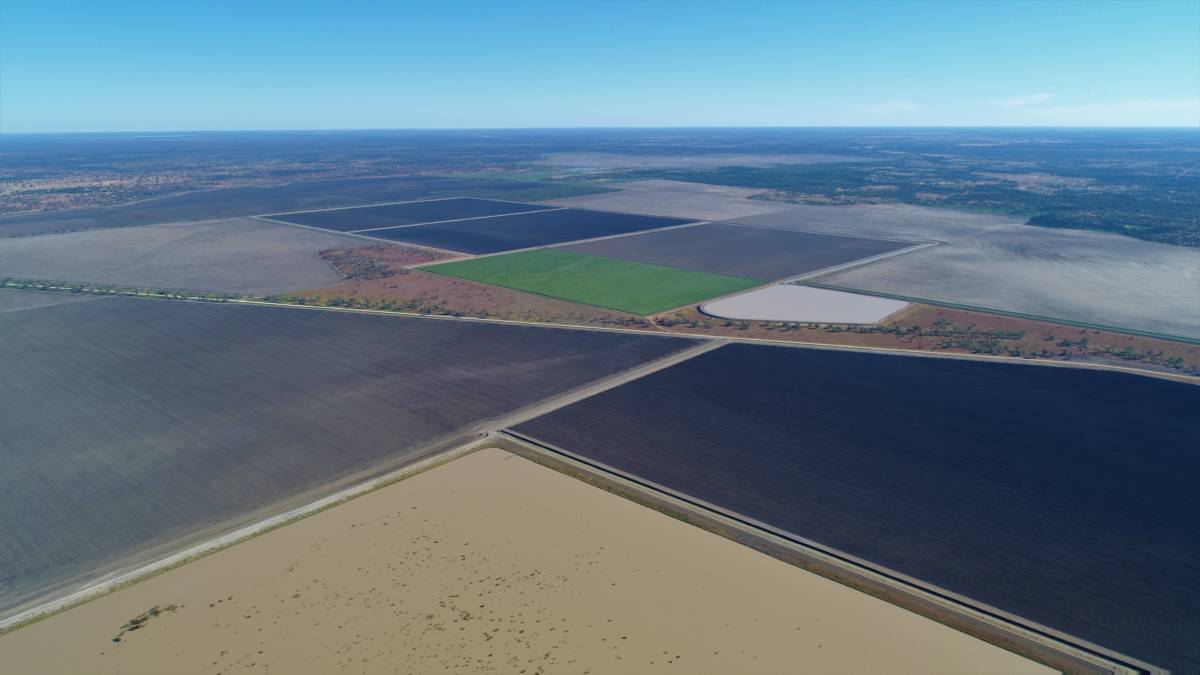 Today Booligar has 687ha of irrigation and 3600ha of dryland farming as well as livestock.

The big shift towards cotton began in 1996, and ultimately the development of 9200 megalitres of on-farm water storage.

Today Booligar has 687ha of irrigation and 3600ha of dryland farming as well as livestock.

Elders will be conducting the online Booligar clearing sale on AuctionsPlus on September 17-20.