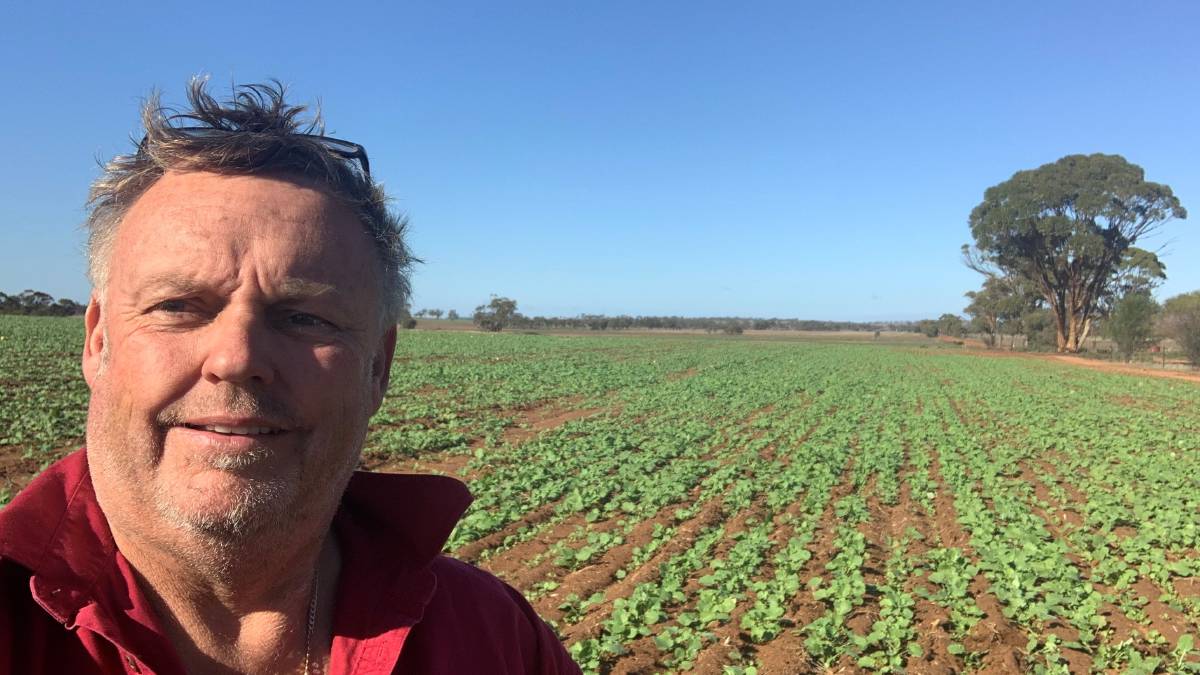 GPA met virtually this week for its annual general meeting and the board elected Mr Large to the top job.

Mr Large farms at Miling, in WA's mid-north and was an integral part of the representative body's establishment in 2010.

He has been GPA deputy chair since 2013 and is also chair of GPA's Biosecurity Committee which acts as a conduit for managing national biosecurity issues for Australian grain producers, working with key government and industry stakeholders.

Mr Weidemann has been at the helm of GPA for eight years and will step down from the top job, but will remain on the GPA board to continue his strong focus on policy and advocacy matters as GPA's national R&D Spokesperson and managing strategic projects.

He was the second chair of GPA, following NSW farmer Pete Mailler.

Northern region director, Andrew Earle, who farms at on the NSW and Queensland border, has also been elected GPA's new deputy chair.

In other director appointments WA farmer Gerard Paganoni was returned to the board, as one of GPA's two western region grower directors, to serve his second term while Matthew Madden was elected for his first term as a northern region director.