The sale topping $4400 ram from the Australian White ram auction in Stanthorpe.

Australian Whites hit a top of $4400 to deliver a stunning $2255 average at the Keilah and Springdale sale at Stanthorpe.

AUSTRALIAN White meatsheep rams were in very strong demand with 142 head selling for a top of $4400 to average $2255 at the Springdale and Keilah sale.

Held at the Stanthorpe Showgrounds, the catalogue of 142 head resulted in a 100 per cent clearance for joint selling agents Elders, Ray White Livestock and TopX. A total of 52 lots sold on AuctionsPlus.

The rams were offered by Murray and Helen Schroder, Keilah, Inglewood, and Mark and Angie Davey, Springdale, Stanthorpe, who have developed Australian White studs based on Tattykeel genetics. Breeders, buyers and agents with the sale topping $4400 Springdale ram.

The Murrays run a 2000 head Dorper-cross ewe flock and have been using Australian White rams for the past four years to maximise meat quality and production.

Second top price was $4000 for a 111kg August-drop Keilah ram, which sold online to the Toms family, Warialda, NSW. 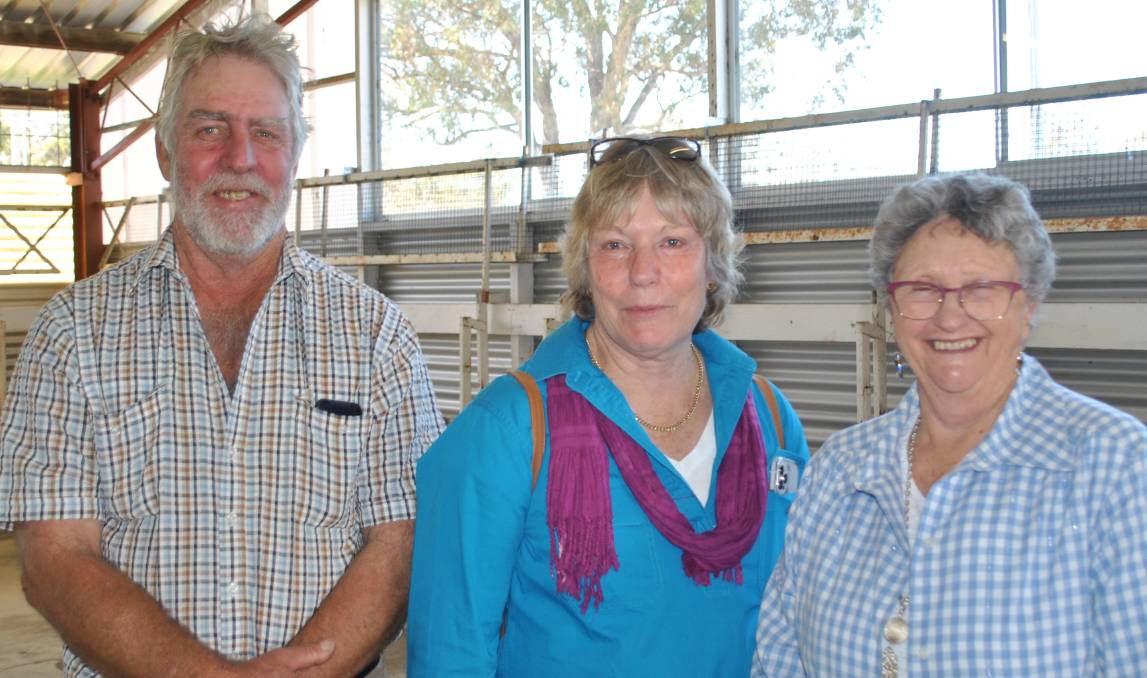 Volume buyers were Andrew and Lara Finlay, Pikes Creek, Stanthorpe, who took home 17, including three for $3000 each.

Lachlan Finlay and his mother Janine were also active at the sale, buying 10 quality rams including one for $3000 for their recently acquired property Verona at Inglewood.

Australian Whites are a stabilised, composite shedding breed made up of White Dorper, Van Rooy, Poll Dorset and Texel genetics.