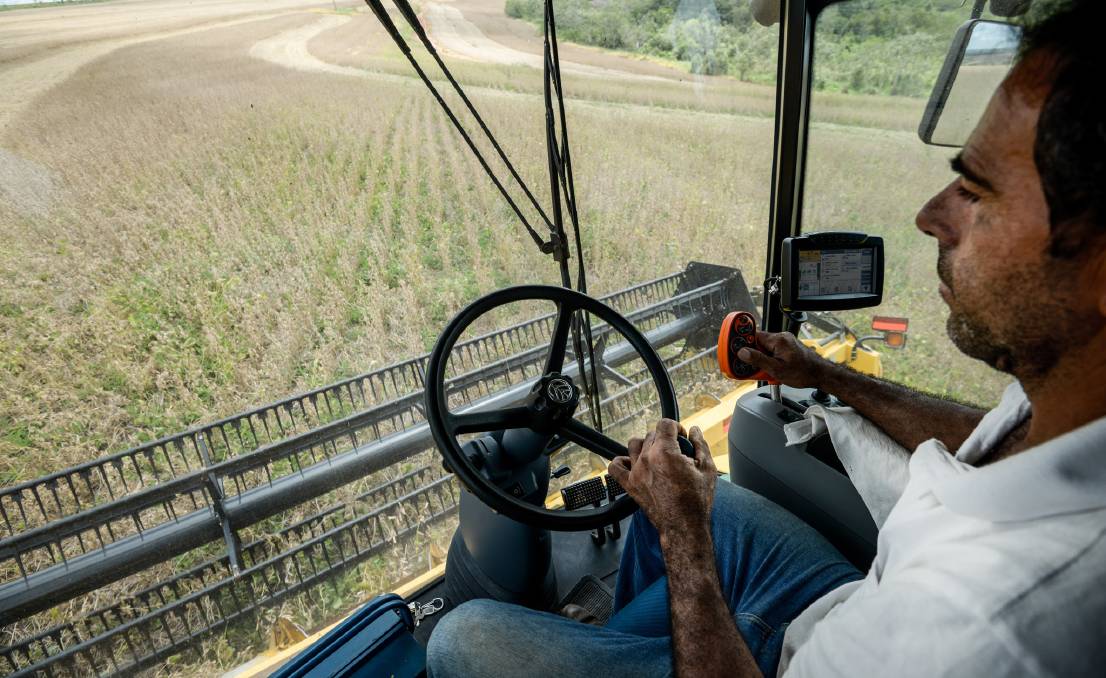 As Australia closes in on its peak cropped area there is no such issue in Brazil, where fertile land can easily be brought into cropping.

BRAZIL has emerged as a serious player in the grains industry in the past decade, especially in corn and soybeans.

The South American nation is now routinely the world's largest exporter of soybeans, and analysts say the industry is only going to continue to grow.

RELATED: Why Australian beef should not take on South America

While an ANZ report has recently suggested Australia is at its peak cropped area, with little natural room for expansion, Mr Lardy said there was a substantial amount of undeveloped land in Brazil suitable for cropping.

He pointed to the nation's fertile southern states such as Mato Grosso and Minas Gerais as the engine room for future increases in plantings.

"Of the rest there is a large amount of pasture, cerrado (scrubland) and rainforest.

"Obviously the rainforest is off-limits and while it is possible to transform the cerrado into arable land it is quite a process, but the pasture country is very easy to bring in to cropping, is very productive in terms of fertility and there is a massive amount there.

"Around 25pc of Mato Grosso is pasture and that is easy to bring into row crops if the farmers desire.

"Given the good prices on offer with soybeans at present I would think Brazil will continue to grow in terms of its planted area."

"The supply chain is set up for exporting," he said.

"They grow the crop, they move it to port, they export it, they do not store a lot of the grain that is produced."

Sponsored by
Planting to kick off in the next week in southern NSW.
Test
'Every Australian dairy business plays a critical role in driving progress towards our 2030 goals.'
Test
Fonterra reviews ownership options for Australian business, including considering an IPO.
Test
SALRC announces it's 2021 award recipients
Test
Fewer deer are being hunted in Victoria despite the alarming rise in their numbers.
Test
The fake meat push has won the backing of some in Hollywood.
Test
Farmers want speedy access to another chemical to help combat the rapid spread of fall armyworm in sorghum and millet crops.
Test
First comprehensive review of Australian dairy processing industry's economic and broader contribution to Australian economy.
Test