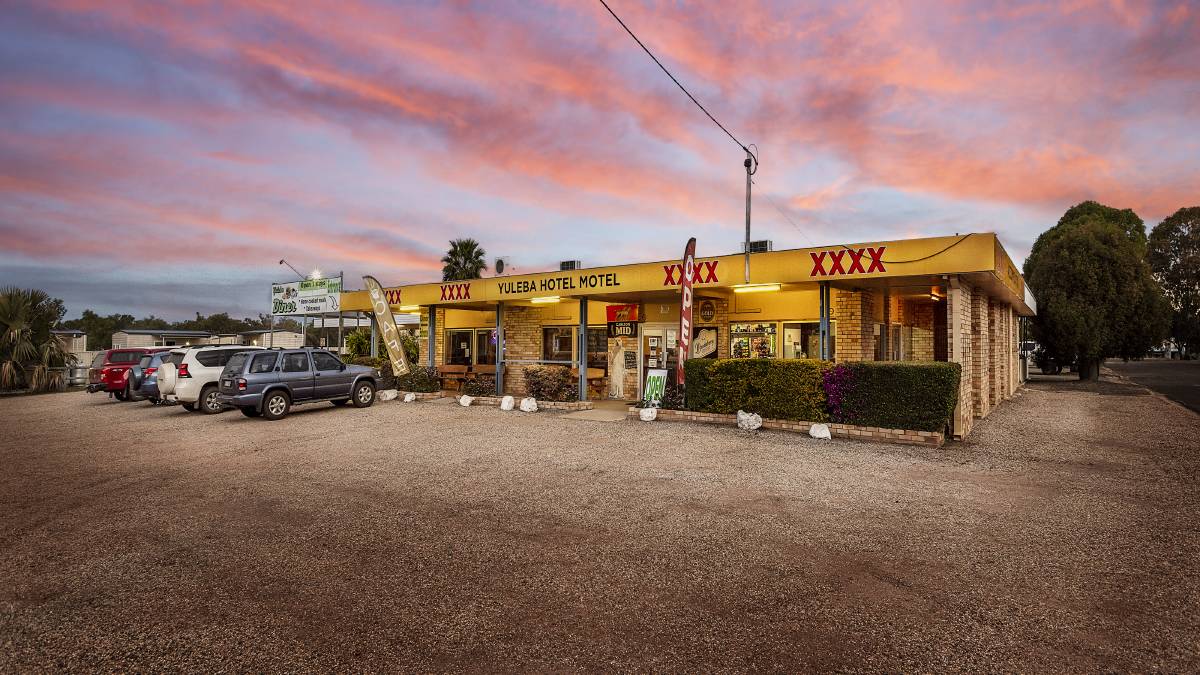 RAY WHITE RURAL: The Yuleba Hotel Motel Cabin and Van Park is described as beinbg suited to a buyer as an investment run with management or as an owner-operated business.

SALLY and Grant Swan have owned the Yuleba Hotel Motel Cabin and Van Park for the past seven years and decided it is time to sell and pursue other business interests.

The Swans are incredibly proud of the business they have built.

Yuleba has a robust and prosperous rural community along with the expanding coal seam gas exploration industry.

Located 60km east of Roma, Yuleba is famously known as the place where the last Cobb & Co coach completed its journey in 1924.

The Cobb & Co festival is held in August to celebrate the last coach run.

Major celebrations are planned for the 100th anniversary in 2024 to celebrate the last 76km coach trip from Surat to Yuleba.

During the past seven years, the Swans have invested heavily in upgrading and improving infrastructure at the property.

They have added new and extra accommodation units, expanded and beautified the caravan site area, and upgraded the driveways, pathways, and parking areas.

The airconditioned hotel has a new kitchen, upgraded furniture and a building-wide security system. 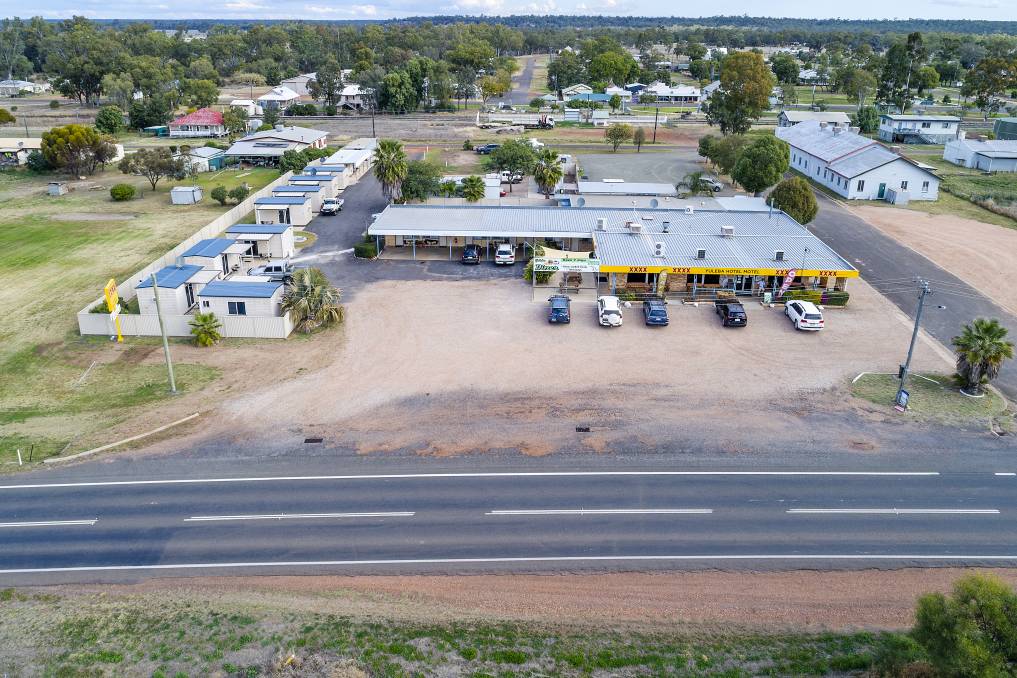 The Yuleba Hotel Motel Cabin and Van Park is described as beinbg suited to a buyer as an investment run with management or as an owner-operated business.

Infrastructure includes the hotel and four motel rooms which are a low-set brick building, there are eight free-standing cabins and four relocatable accommodation blocks.

Both powered and unpowered sites are provided for caravans with a separate bathroom.