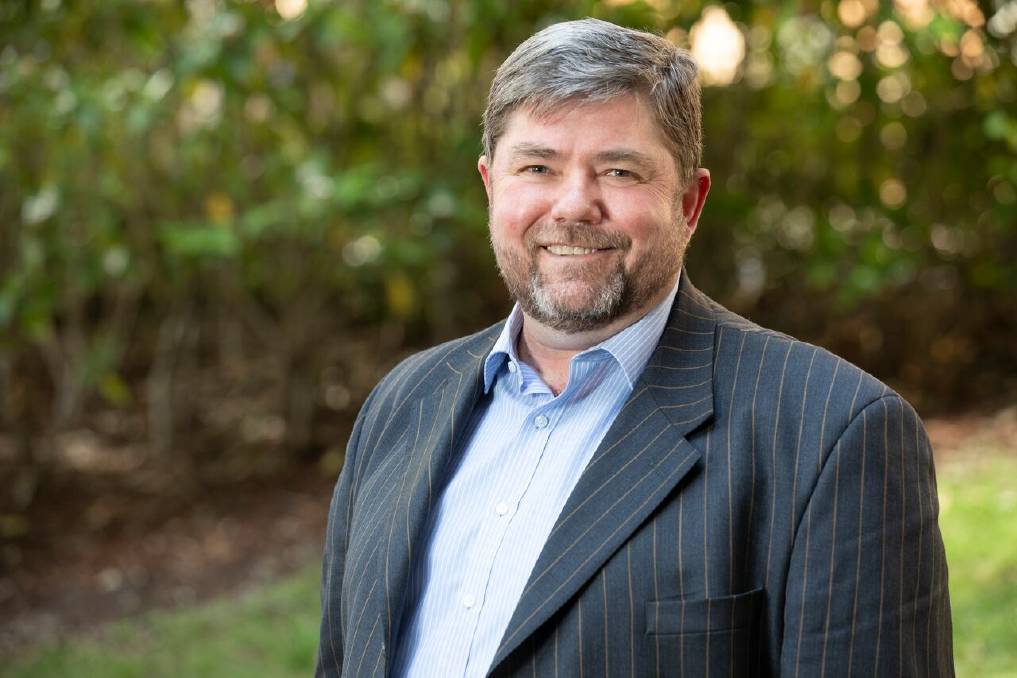 Dairy Connect has cautioned against a proposed permanent shut down of the 50-year-old Kirra livestock treatment facility.

Advocacy group Dairy Connect has cautioned against a proposed permanent shut down of the 50-year-old Kirra livestock treatment facility on the Gold Coast, leased and operated by the NSW Department of Primary Industries.

Tick fever or 'red water' disease remains a major husbandry challenge for dairy and beef cattle and other livestock producers operating between NSW and Queensland, and the spray treatment facility is on the front line of the ongoing war against tick-infested cattle and other livestock being moved across state borders, according to Dairy Connect Farmers Group President Graham Forbes.

Dairy Connect is calling on the NSW Minister for Agriculture Adam Marshall to urgently convene a roundtable of affected industry groups and farmers so that the issues surrounding the possible closure can be addressed immediately.

"The state government has had months to consider the impact that such a decision could have upon the cattle industry and they have failed to consult with those bodies and farmers directly affected," Mr Forbes said.

"It is vital that whatever the reasons for the government's decision, they must be based upon the welfare of the animals and the sustainability of the industries that underpin it and consultation is the key to reaching a considered position."

Dairy Connect CEO Shaughn Morgan said the organisation was concerned that the spray complex might not be replaced over the state border in NSW.

"Permanent closure of the unit is an extreme measure given the animal health implications for livestock producers and managers in that part of the world.

"This is a contentious animal welfare issue and while the optimal outcome may be for a new lower cost facility to be installed and operated in NSW, the state government needs to consult seriously and widely with all industry stakeholders likely to be impacted."