Three picturesque farms along the Murray River each make large lifestyle blocks or, together, a commercial enterprise capable of running 500 beef cows. 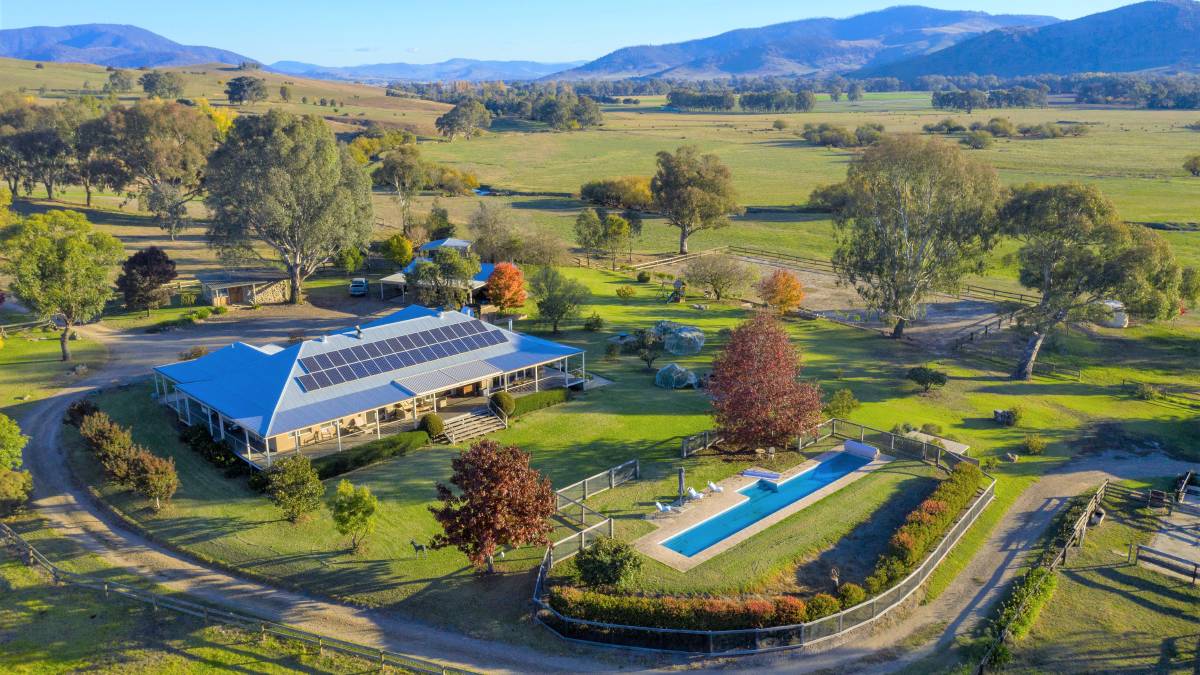 Whether as three enviable large lifestyle properties or one substantial holding, Woonoona's water, river frontages and high rainfall make it an attractive package.

A collective 375 hectares (or 928 acres), the property at Greg Greg is just 20km from Corryong.

It comprises three contiguous parcels, each with their own homestead and sealed road frontage: the 109ha Woonoona Homestead, Woonona at 110ha and the 156ha Delta.

"Farming land in the Upper Murray is hotly contested in the current market with land values now reaching $27,000 a hectare to $35,000/ha," he said.

"Woonoona is a prime example of the inherently productive strength of the region. It is estimated to carry 500-plus breeding cows and followers".

Official records at nearby Tintaldra show an average annual rainfall of 793 millimetres and there is 7ha of developed flood irrigation land.

Water is a key feature with almost 1.25 kilometres of Murray River frontage and Mr Triggs said about half of the entire property was set on alluvial brown river flats.

"Because those flats are only around 250 metres above sea level, it's warmer than much of the district, which is great for growing pasture," he said.

The flats rise to productive, gently sloping granite hills that are 90 per cent arable and sown to high performance perennials.

Each of the three properties have an independent water supply and as a whole have water access licences totalling 125 megalitres.

A centrepiece of the properties is the architecturally-designed Woonoona Homestead with panoramic views over the river flats.