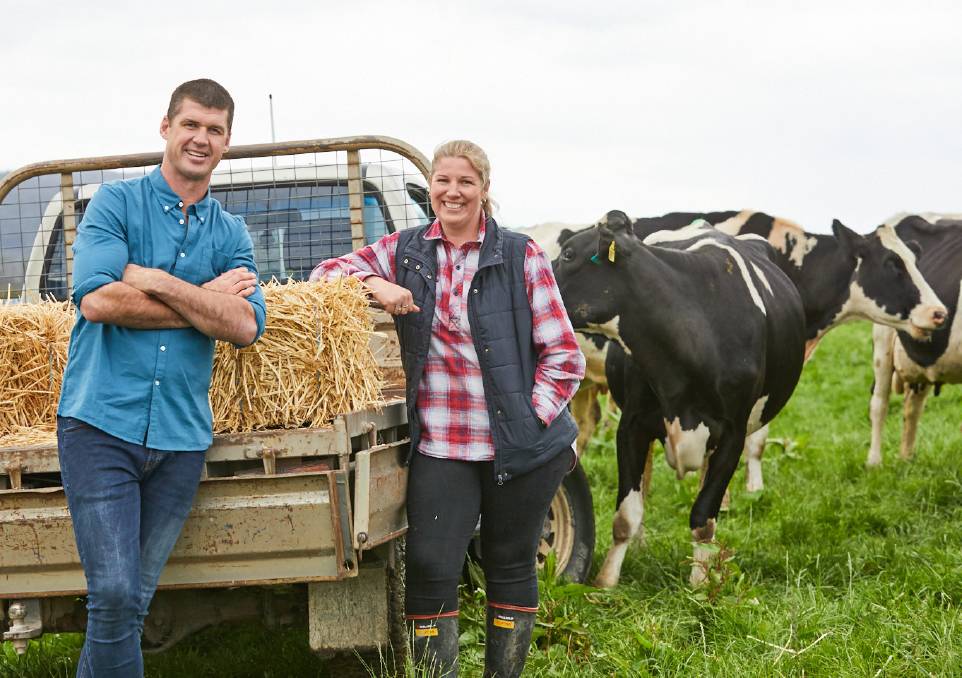 A key commitment in the Australian Dairy Plan is to boost the industry's collective marketing effort to champion dairying and dairy products.

A key commitment in the Australian Dairy Plan is to boost the industry's collective marketing effort with a high impact campaign promoting trust in the sector and demand for dairy products.

Recent surveys showed Australians were also more aware than ever of how their purchasing habits could have a wider societal impact in farming communities and the environment.

However, consumers were confused about how to best support local dairy producers.

The new campaign, led by Dairy Ambassador and football identity, Brown, pushes positive messages about dairy food and the industry and highlights how consumers could assist regional communities.

Raised on a Victorian dairy farm, Brown starred alongside farmers and other real people in the supply chain, in television, radio, digital and social media advertising.

A third, next year, will feature dairy in everyday moments, including healthy breakfasts, brunching with friends, sport and exercise workouts.

When comparing consumers who recognised the campaign versus those who did not, there were significant improvements among shoppers who recalled the ads.

Those people were more likely to prefer buying Australian made dairy products when possible and made an effort to consume dairy daily, while also agreeing the industry was an essential part of the community and important to support.