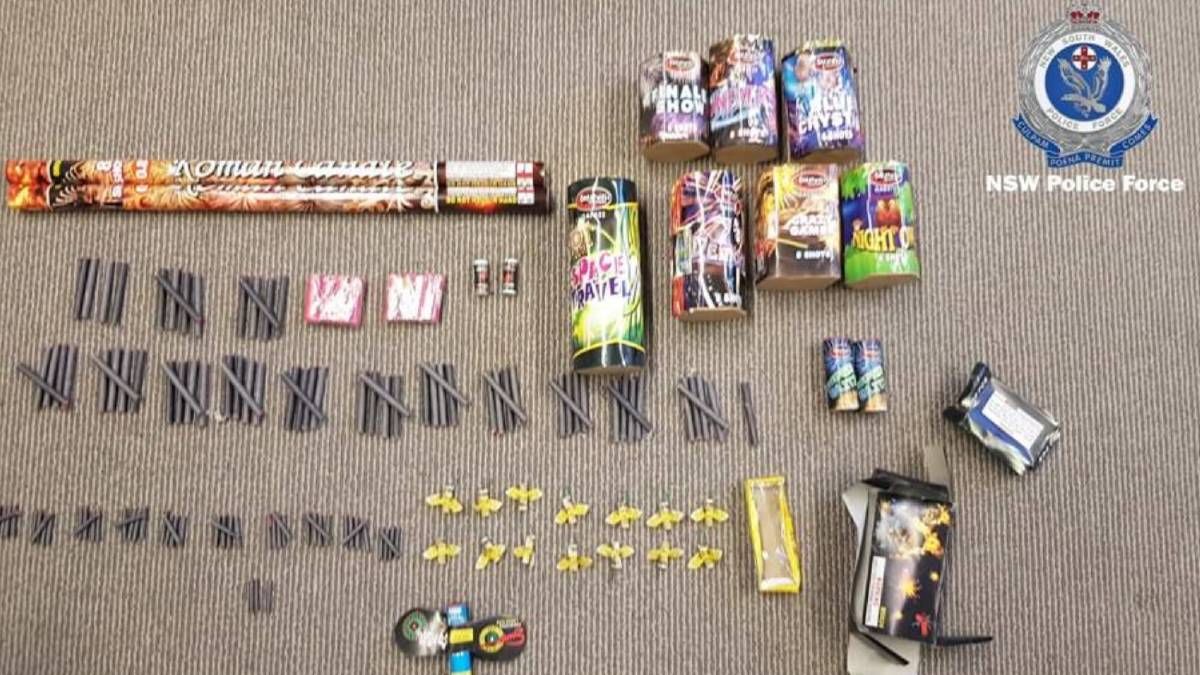 Police have seized various items from a Kooringal property, and charged a 48-year-old man with 77 offences. Picture: NSW Police

A 48-year-old man has been charged, and several items seized following a search of a NSW property.

A man has been charged with more than 70 offences as part of an ongoing investigation into alleged illegal hunting offences in the NSW Riverina region.

Investigators executed a search warrant at a property on Lake Albert Road in Kooringal about 8.30am on June 29.

The search was part of a Rural Crime Prevention investigation that started in June after police were alerted to a video posted to social media depicting dogs hunting feral pigs in NSW state forests, including in Carabost.

During the search, hunting equipment, dog collars, GPS trackers, fireworks, mobile phones, a Toyota Landcruiser and cannabis were all seized.

The items underwent forensic examination and following further inquiries, a 48-year-old man was charged with 77 offences on Tuesday.

Police will allege in court that the man - who is an unlicensed hunter - had conducted illegal hunting activities across NSW on 42 occasions between January and June 2021. 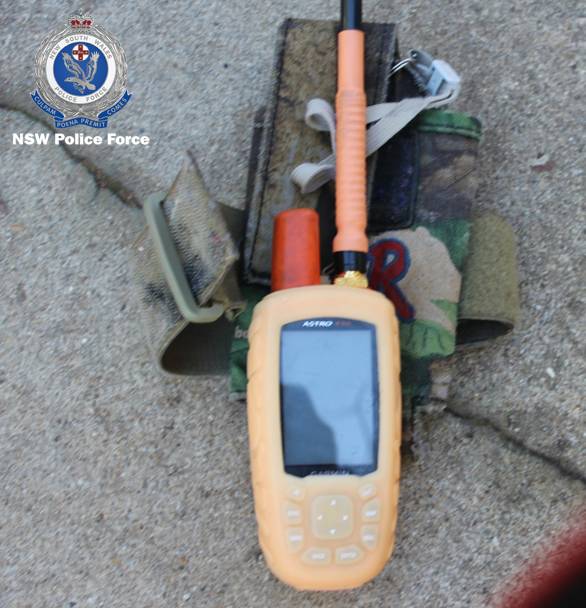 Other charges included possession of a prohibited drug, possessing, supplying or making explosive for unlawful purpose, hunting game on private or public land without a license, releasing [a] game animal for the purpose of hunting and others.

The man was issued a Future Court Attendance Notice on the Tuesday and is due to appear in Wagga Wagga Local Court on Wednesday 27 October 2021.