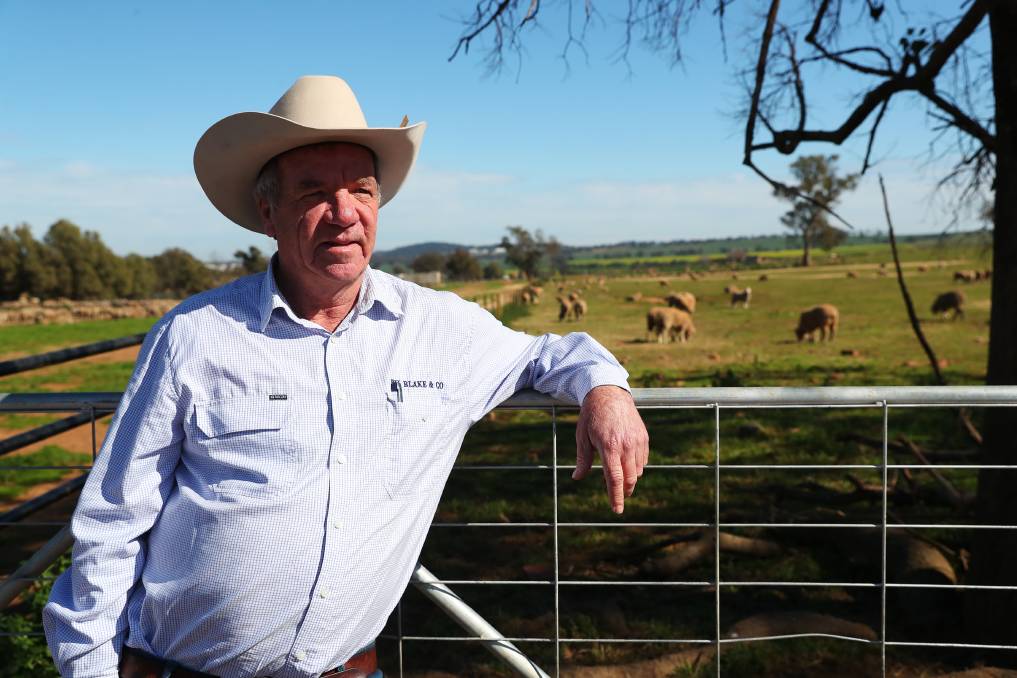 Keeping it in the family. Rodhams smash national records.

WAGGA has reclaimed the national record for new-season lambs after prices climbed to a dizzy high of $340.

It was the Rodham family again, albeit Bob, Judy, Melissa and Joanne rather than Gordon and Wayne Rodham who set the record this time.

After some jostling from Bendigo, with a pen of 49 hitting $332, and then Griffith lambs achieving $336, Wagga has claimed the national record crown of top price for suckers for the second time in two months.

Livestock agent Mark Logan of RH Blake and Co said it was testament to the Rodhams of East Cranbrook at Uranquinty to top the market with exceptional quality lambs.

A total of 54 went under the hammer for a high of $340 at the Wagga market on Thursday and the lambs weighing an estimated 33kg to 34kg dressed weight were bought by JBS Melbourne. 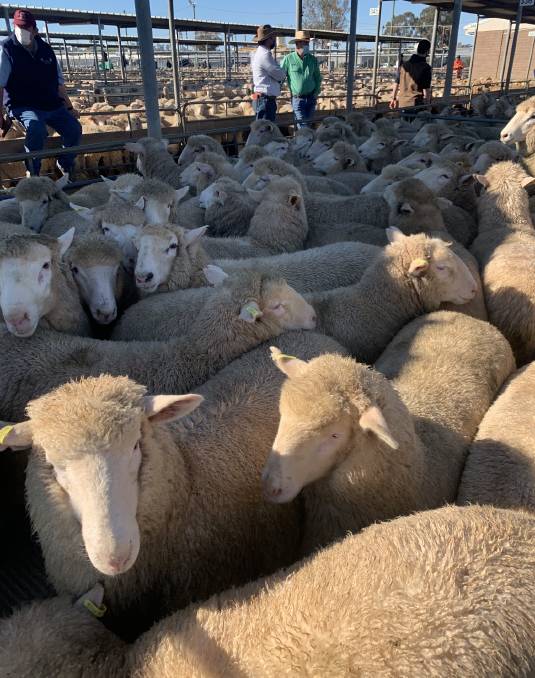 QUALITY: These new-season lambs made $340 for Judy, Melissa and Joanne Rodham of Uranquinty at the Wagga sheep and lamb market on Thursday. Picture: Supplied

Mr Logan explained the lambs were out of first-cross ewes based on genetics from the flock of Ian and Andrew Roberts of Marrar. And the terminal sires, Poll Dorsets, were from the well-known Armdale Park Stud, which is also at Marrar.

"They were very good quality and there were 17,000 new-season lambs at Wagga, with not as many heavy suckers and not a lot of weight for the exporters," Mr Logan said.

In keeping with overall buoyancy Mr Logan said the high prices were felt throughout the entire industry including the seedstock sector and returns for replacement ewes were extremely high.

Last month Gordon and Wayne Rodham of "Cranbrook," Uranquinty sold new-season lambs for $331, which at the time was a national record and followed on from their previous top result a few years before.