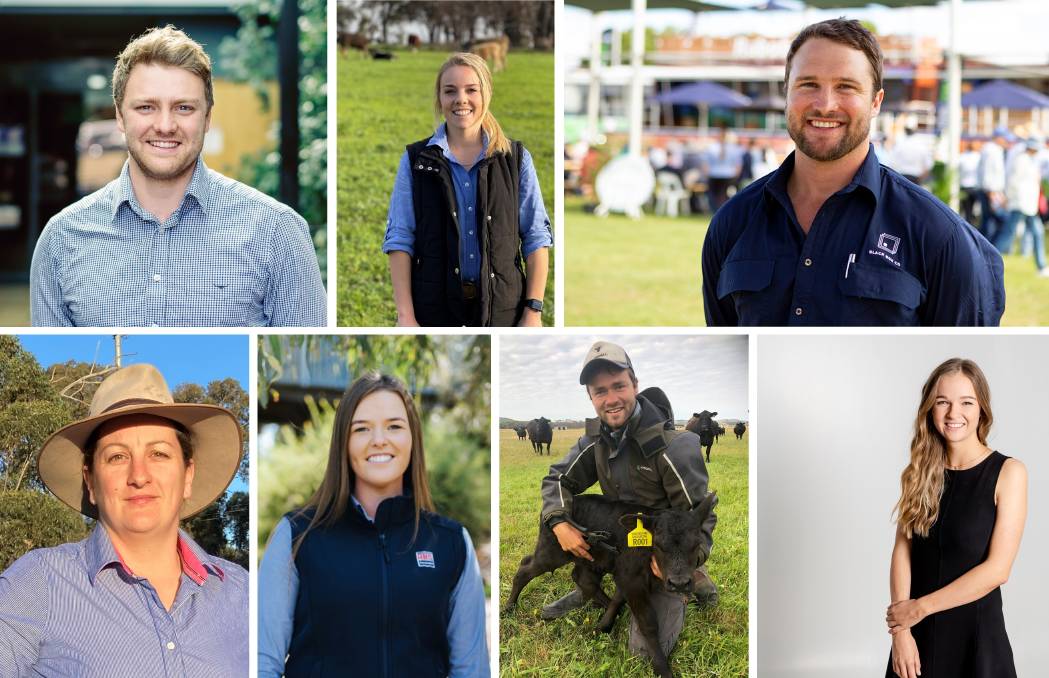 Now in its eleventh year, the program is designed to foster the leadership and business skills of emerging beef industry leaders aged between 21 and 40.

With all of this year's winners already actively involved in the beef industry, the program presents an unrivalled opportunity for the group to take their personal career development to the next level and network with industry and government representatives.

NAB Executive Regional and Agribusiness, Julie Rynski, congratulated the winners and said it was exciting to see the calibre of talent the Rising Champions program attracted once again in 2021.

"Year in and year out, the Rising Champions Initiative attracts some of the best and brightest young people in the beef industry, and this year has been no exception," Ms Rynski said.

"The 2021 cohort represents such a diverse set of skills and aspirations, and the group leaves me with no doubt the future of the Australian cattle industry is in very good hands.

"NAB is delighted to have been involved in bringing such a unique group of talent together, and I congratulate all the winners on their significant achievement in being named Rising Champions."

Cattle Council President, Markus Rathsmann, said the program would give the winners a unique insight into industry leadership and policy development.

"We had a lot of outstanding candidates put their hands up this year and every winner truly deserves their spot," Mr Rathsmann said.

"I'm proud we have an industry that can produce candidates of such high calibre, and that we can give them another boost through the NAB Agribusiness Rising Champions Initiative.

"Cattle Council thanks all applicants, and encourages those who didn't make it this time, to stick with it and throw their hat in the ring again next year."