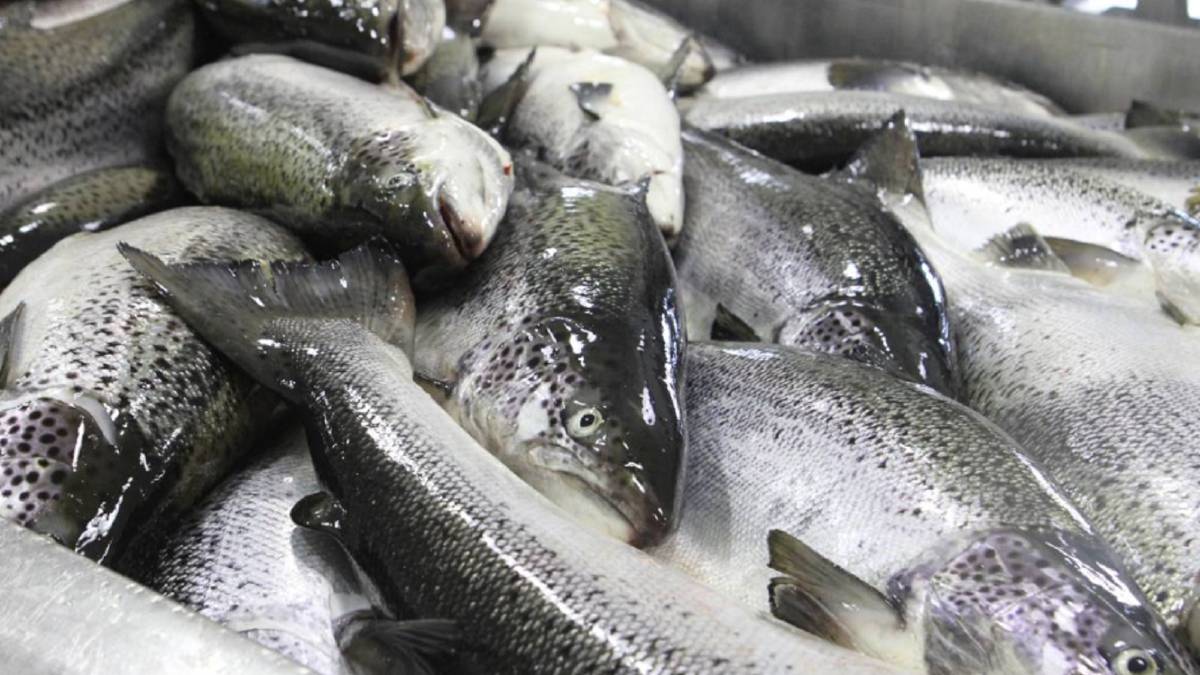 The Tasmanian government will place an immediate 12-month moratorium on offshore salmon farm expansion before it stops granting new leased areas in the state from January 1, 2023.

The Tasmanian government will place an immediate 12-month moratorium on offshore salmon farm expansion before it stops granting new leased areas in the state from January 1, 2023.

Primary Industries Minister Guy Barnett announced on Thursday the government would develop a new 10-year plan for the salmon industry over the next 12 months, including investigation of opportunities for land-based fish farming and farming further offshore in Commonwealth waters.

He said fees and charges for farming activity would be reviewed to ensure full cost recovery and an appropriate return to Tasmania.

Mr Barnett said changes to configurations in existing lease areas would be considered.

Labor's Shane Broad said a moratorium on the industry would cost jobs.

"It puts regional jobs at risk and creates uncertainty," he said.

"On a day when it has been revealed that Tasmania has jumped to the highest unemployment rate in the country, the government has put further jobs at risk by adopting Greens' policy."

Greens environment spokeswoman Rosalie Woodruff said the new plan was an admission from the government that community protest against salmon farming operations in the state was winning.

"It looks on the face of it that the government has closely read the Greens' marine policy and we want to see whether they've adopted the authentic nature of what we're calling for or whether they're just spinning it," she said.

Tasmanian Chamber of Commerce and Industry chief executive Michael Bailey said he was concerned the government's decision would place a cap on the size of the state's salmon industry and would lead to job losses.

"I am also shocked that there appears to be have been no industry consultation on this," he said.

"I look forward to the government providing more detail about this policy change, and explaining their rationale for making it."

"We believe the industry doesn't need more hectares in Tasmanian waters and we are committed to working responsibly within the current salmon footprint," he said.

"We must always listen, learn and adapt to our environment and our community's expectations."

The Tasmanian Salmonid Growers Association in a statement said it supported the 10-year plan.

"We look forward to robust consultation with government and its department on their plan," it said.