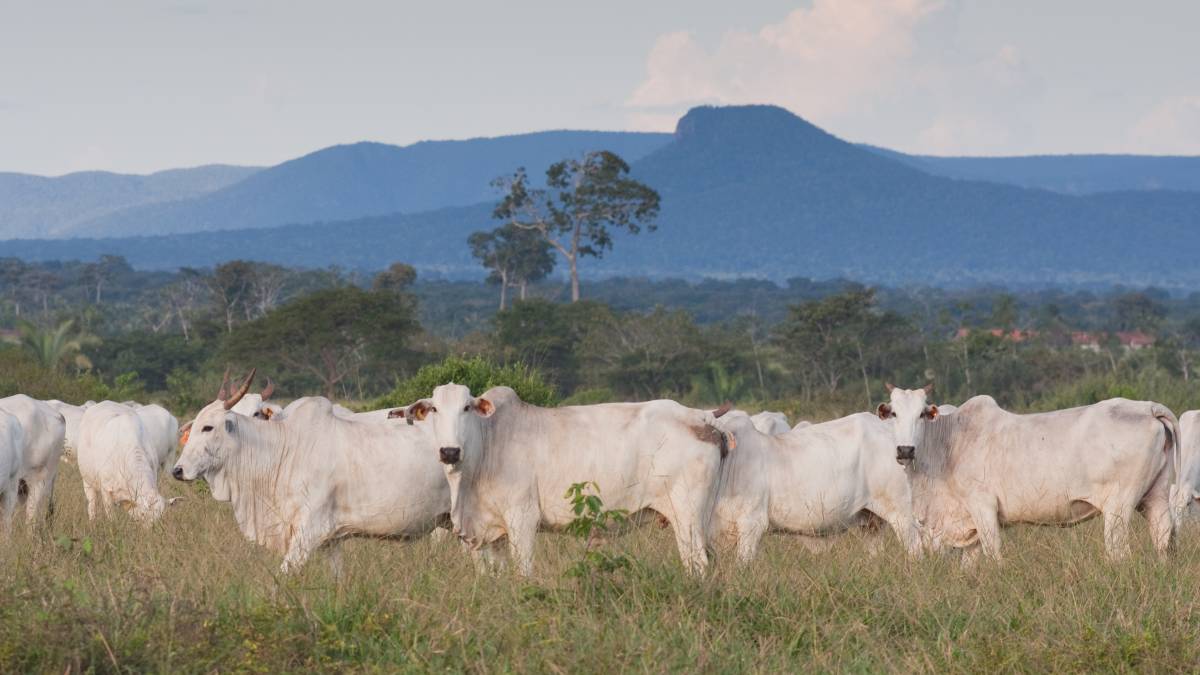 BSE CONCERNS: Cattle grazing in Brazil. The beef exporting giant has voluntarily suspended its shipments to China following the detection of BSE and now a second global case, this time in the United Kingdom, has been reported.

BRITISH animal health officials have confirmed a single case of bovine spongiform encephalopathy, or BSE, in the second global reporting this month of the neurological disorder of cattle also known as mad cow disease.

Brazil confirmed two cases earlier this month and voluntarily suspended exports to its largest customer, China, as a result.

Humans who eat BSE-contaminated beef products can also develop a disease of the brain.

Farm journal AgWeb has reported a single case of classical BSE was detected in a dairy cow on a farm in Somerset this week.

The animal is dead and the UK's Animal and Plant Health Agency issued a statement saying there was no risk to food safety or public health.

However, in line with the government's disease prevention response plan, precautionary movement restrictions have been put in place on the farm.

The disease was first diagnosed in the UK in 1986 and since then has been detected in many European countries as well as Japan, Canada and the United States. However, most cases have occurred in the UK. The last UK case was in 2015.

Unlike Brazil, the UK is not a large beef exporter.

Meat & Livestock Australia said if the Brazilian suspension continues, it could have significant impacts on the global beef market.

Last year China imported 2.1 million tonnes of beef, with 36.5 per cent coming from Brazil and 2021 was trending even higher, MLA's latest On the Ground podcast reported.

However, it was unlikely the restrictions would last long. The last instance of BSE in Brazil was resolved within ten days and given China's reliance on Brazil for beef, and the fact it buys 60pc of Brazil's exports, both countries will have plenty of incentive to amend the situation quickly, according to MLA.