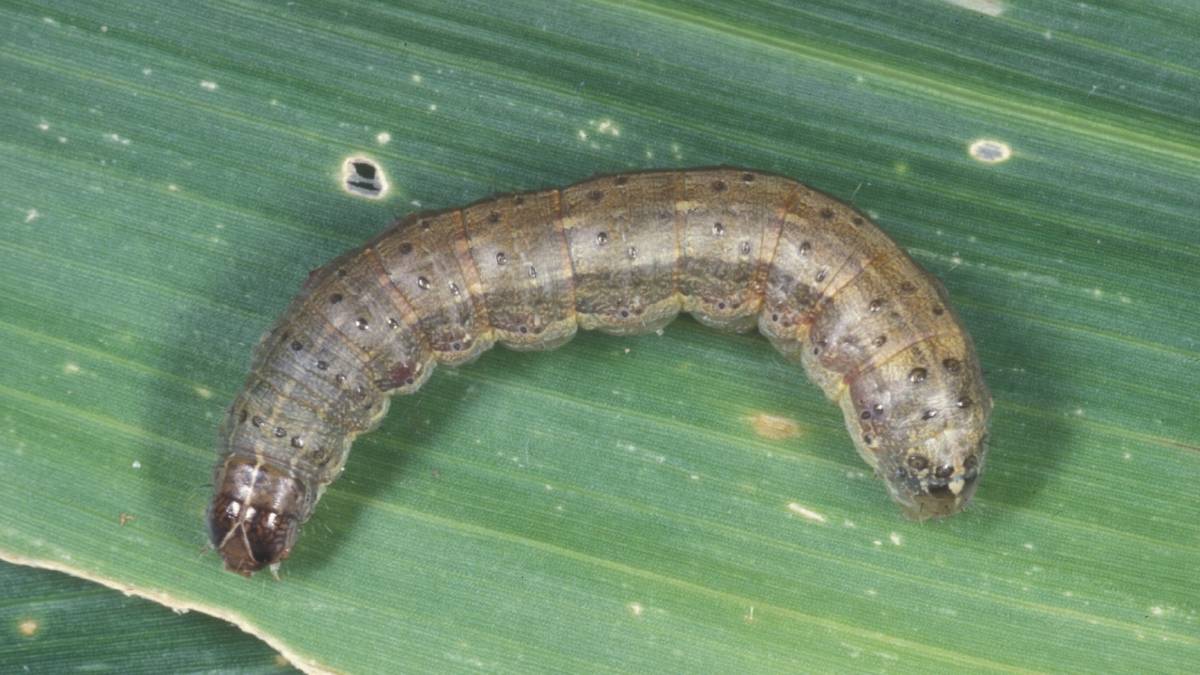 A new invader is threatening sorghum and millet crops.

Farmers want speedy access to another chemical to help combat the rapid spread of fall armyworm in sorghum and millet crops.

Farmers want speedy access to a new chemical to help combat the rapid spread of fall armyworm in sorghum and millet crops.

Grains Producers Australia wants urgent action so farmers to have another weapon in their armoury to tackle this new invader.

The destructive caterpillar has already spread to Queensland, the Northern Territory, Western Australia, New South Wales and even down to Victoria.

The Australian Pesticides and Veterinary Medicines Authority has been asked by GPA to approve an emergency permit application for the use of chlorantraniliprole on sorghum and millet.

The emergency use of the biopesticide Fawligen has already been approved.

This latest proposed emergency permit for the insecticide is for use in all states for a period of three years.

It is estimated that up to 150,000ha may be treated if approved.

The use of chlorantraniliprole on sorghum and millet has not been previously approved by the APVMA.

The APVMA is considering whether chemical residues in the crops resulting from the use of chlorantraniliprole may have the potential to unduly risk trade.

The major export market in 2018-19 and 2019-20 was China with lower quantities going to Taiwan, Japan and New Zealand.

Chlorantraniliprole is registered for use in Canada, the USA and other countries for the control of fall armyworm.

MORE READING: Seawater moat is no barrier to all the world's nasties.

The APVMA said given the maximum residue limits for chlorantraniliprole have been established in China, Taiwan and Japan at levels higher than is proposed in Australia, the potential risk to trade for sorghum to those markets is considered to be low.

For millet, the export value is less than sorghum and the "major export destinations could not be readily identified".

The APVMA said comment is being sought on the potential for the proposed use to cause undue risk to Australian trade of sorghum and millet and the ability of industry to manage any potential trade risk.

It has also sought comment from other industry groups before final approval.

The consultation period runs from September 23 to September 30.

Millet and sorghum are primarily used in Australia as livestock feed.