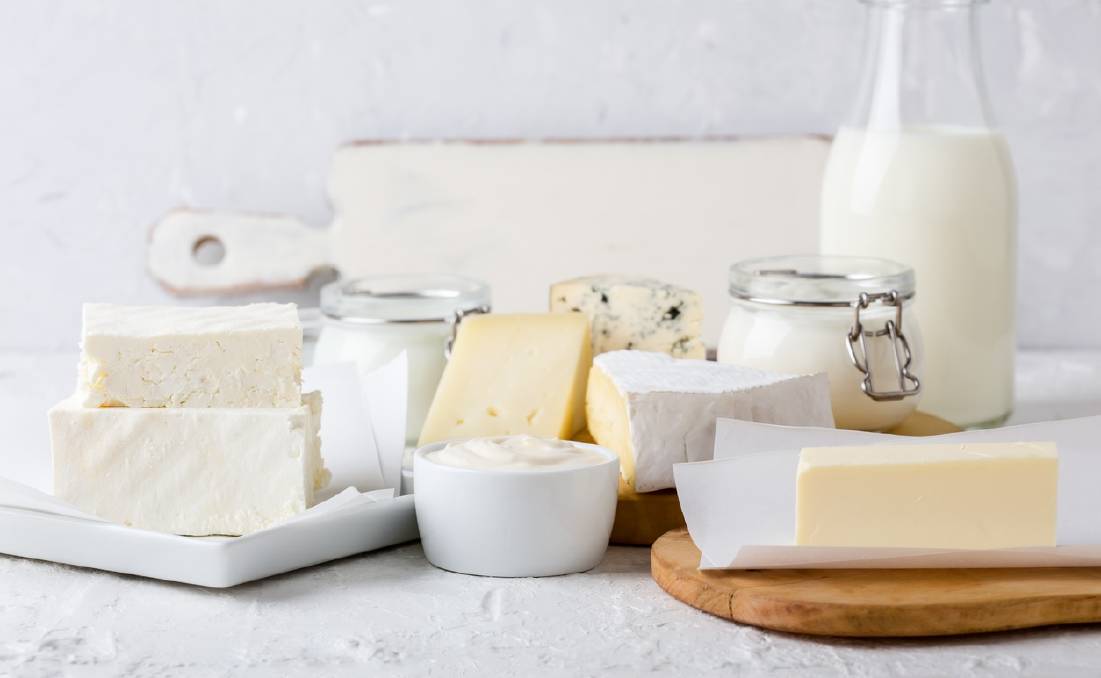 Big consumers of dairy foods have a lower risk of cardiovascular disease compared with those who avoid dairy.

Big consumers of dairy foods have a lower risk of cardiovascular disease compared with those who avoid dairy.

That's the finding a study which found higher intakes of dairy fat were not associated with an increased risk of death.

People who eat lots of dairy, measured by levels of fatty acids in their blood, were less likely to suffer from cardiovascular disease.

Researchers used tests on 4000 Swedish adults to create the most comprehensive evidence to date on the relationship between this more objective measure of dairy fat consumption, risk of cardiovascular disease and death.

Dr Matti Marklund from The George Institute for Global Health, Johns Hopkins Bloomberg School of Public Health, and Uppsala University said that with dairy consumption on the rise worldwide, a better understanding of the health impact was needed.

"Many studies have relied on people being able to remember and record the amounts and types of dairy foods they've eaten, which is especially difficult given that dairy is commonly used in a variety of foods.

"Instead, we measured blood levels of certain fatty acids, or fat 'building blocks' that are found in dairy foods, which gives a more objective measure of dairy fat intake that doesn't rely on memory or the quality of food databases," he said.

"We found those with the highest levels actually had the lowest risk of CVD.

"These relationships are highly interesting, but we need further studies to better understand the full health impact of dairy fats and dairy foods."

Dairy and dairy product consumption in Sweden is among the highest worldwide.

An international collaboration between researchers in Sweden, the US and Australia assessed dairy fat consumption in 4150 Swedish 60-year-olds by measuring blood levels of a particular fatty acid that is mainly found in dairy foods and therefore can be used to reflect intake of dairy fat.

They were then followed up for an average of 16 years to see how many had heart attacks, strokes and other serious circulatory events, and how many died from any cause during this time.

After statistically adjusting for other known CVD risk factors including things like age, income, lifestyle, dietary habits, and other diseases, the CVD risk was lowest for those with high levels of the fatty acid (reflecting high intake of dairy fats).

Those with the highest levels had no increased risk of death from all causes.

Dr Marklund said the findings highlight the uncertainty of evidence in this area, which is reflected in dietary guidelines.

"While some dietary guidelines continue to suggest consumers choose low-fat dairy products, others have moved away from that advice, instead suggesting dairy can be part of a healthy diet with an emphasis on selecting certain dairy foods - for example, yoghurt rather than butter - or avoiding sweetened dairy products that are loaded with added sugar," he said.

Combining these results with 17 other studies involving a total of almost 43,000 people from the US, Denmark, and the UK confirmed these findings in other populations.

"While the findings may be partly influenced by factors other than dairy fat, our study does not suggest any harm of dairy fat per se," Dr Marklund said.

Lead author Dr Kathy Trieu from The George Institute for Global Health said that consumption of some dairy foods, especially fermented products, have previously been associated with benefits for the heart.

"Increasing evidence suggests that the health impact of dairy foods may be more dependent on the type - such as cheese, yoghurt, milk, and butter - rather than the fat content, which has raised doubts if avoidance of dairy fats overall is beneficial for cardiovascular health," she said.

"Our study suggests that cutting down on dairy fat or avoiding dairy altogether might not be the best choice for heart health."