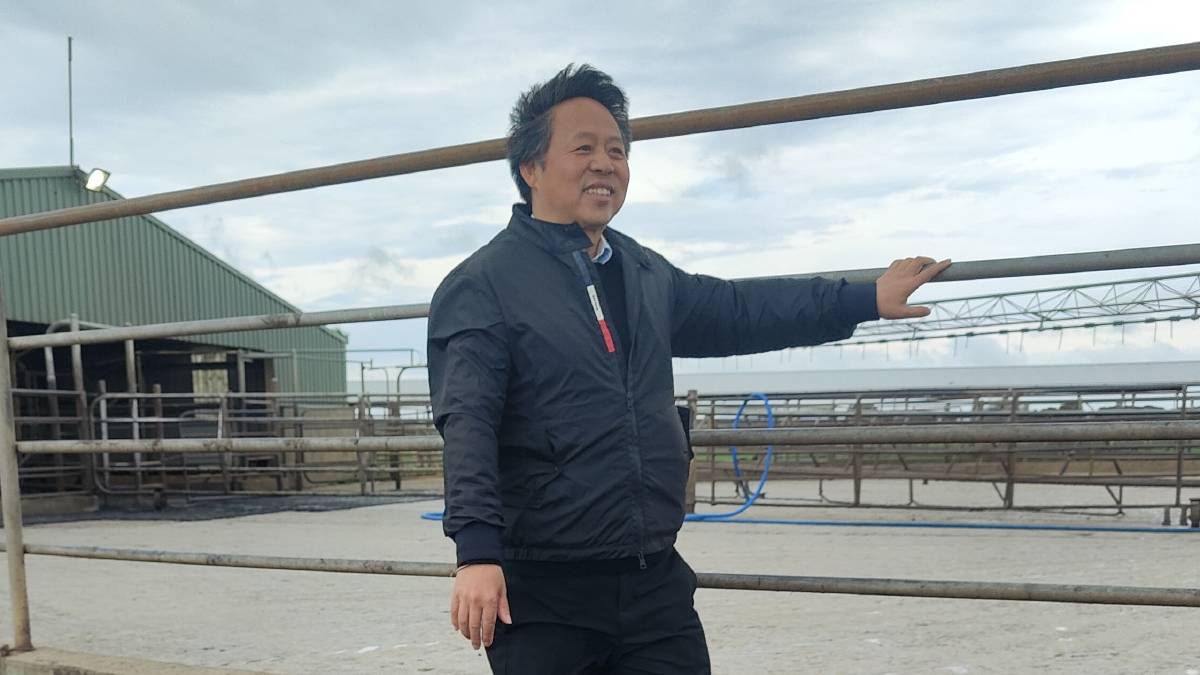 Van Dairy plans to develop a packaging factory at Somerset and a powdered milk factory at Woolnorth.

Van Dairy plans to develop a packaging factory at Somerset and a powdered milk factory at Woolnorth, estimating the projects would create up to 95 jobs.

The company on Friday said it bought a factory site at Somerset early last year.

The owner, Chinese businessman Xianfeng Lu, said Van Dairy was working towards development applications and approvals needed for the packaging facility at Somerset to go ahead.

He said the project was part of the company's "long-term vision to create a world-leading, environmental best practice and vertically integrated dairy operation which blends seamlessly with the Tasmanian brand".

"This site is in an ideal location, close to transport and services and already houses a factory building in an industrial setting.

"It is our plan to spend between $20 and $30 million dollars on processing facilities into the future.

"This will see us increase our staff numbers and our contribution to the local economy and community."

The company has been under renewed pressure since earlier this year, when pictures of dead and thin cows, a container filled with dead calves and overflowing effluent systems emerged.

An audit in February found 83 per cent of the company's then 23 farms (it has since sold some) failed to comply with an effluent code of practice.

Remediation work has been under way.

Van Dairy on Friday said cow numbers had been reduced "in line with requirements" to about 11,500 milking cows.

The company said it spent $15 million on wages in the past year, employing about 140 people, and was one of North-West Tasmania's biggest employers and a major contributor to the Circular Head economy.

It said revenue topped $48 million and it spent $2.5 million on contractors.

The company has been criticised for not meeting Foreign Investment Review Board requirements following its $280 million purchase of Woolnorth in 2016, when the company was known as Moon Lake Investments.

It said it had doubled capital spending since January, compared with 2020, and was committed to more long-term investment "as part of a $100 million commitment made to FIRB".

"I am 100 per cent committed to building a strong future for myself, my family and the company in Tasmania."

The company said it last year produced 85 million litres of milk and 6.8 million kilograms of milk solids, accounting for almost 10 per cent of Tasmanian milk production.