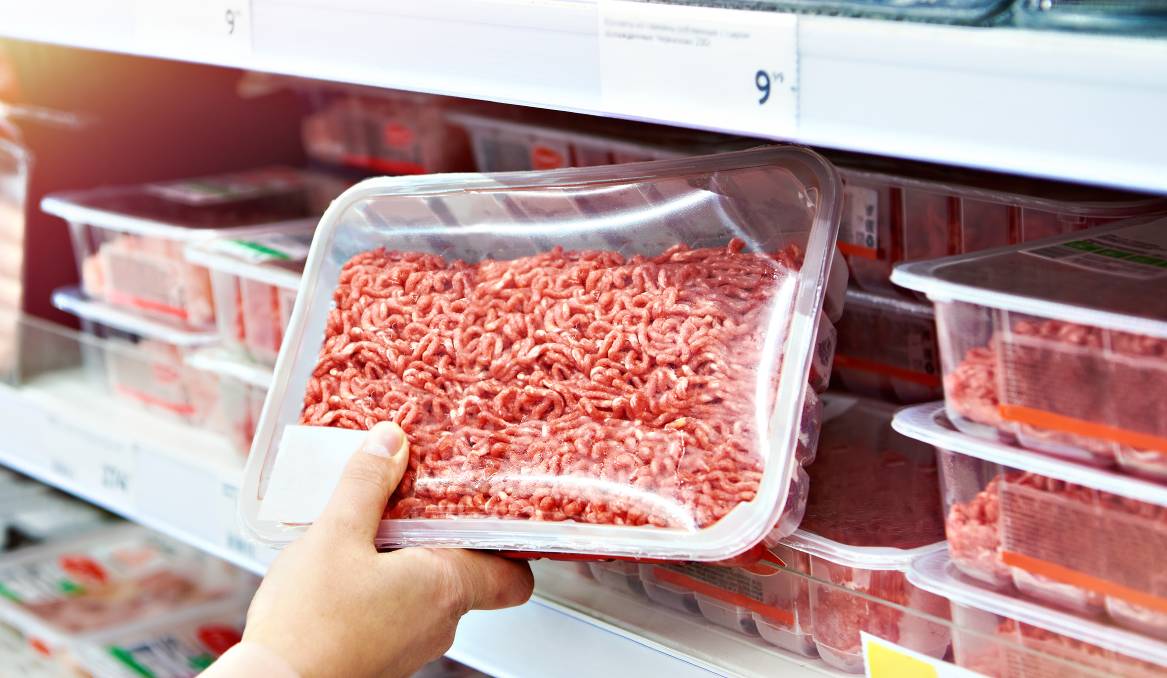 The role of CO2 in modified atmosphere packaging is primarily to inhibit growth and metabolism of microorganisms.

CO2 - an essential ingredient in modified atmosphere packaging of food - is in short supply in the UK.

WORLD leaders will shortly meet in Glasgow for the 26th United Nations Climate Change conference on how to address the problem of too much carbon dioxide (CO2) in the atmosphere but last week Great Britain faced the reality of acute food shortages on supermarket shelves because of not enough food-grade CO2 to meet industry needs.

In this strange contradiction, Britain warned meat and other food and beverage producers to prepare for a 400 per cent rise in the price of CO2.

In the meat industry, CO2 is widely used to stun pigs and poultry before slaughter as well as further down the processing line for red and white fresh meats in modified atmosphere packaging (MAP).

It also has widespread applications in beer and soft-drink packaging, bagged salads and baked goods as well as use in solid form (dry ice) for transportation of medical supplies and other commodities.

The catalyst for this sudden development was the closure of two fertiliser plants in northern England a fortnight ago.

CO2 is a by-product of fertiliser manufacture and the two plants at Cheshire and Teesside produced 60pc of Britain's supply needs.

The reason for the closure of the fertiliser plants was the soaring cost of major input, natural gas.

Fertiliser producers generally in Europe have been struggling with the rising cost of natural gas as recovery from COVID has boosted economies, particularly in Asia, and driven up gas prices to record levels.

Mr Allen referenced the development as a crisis which highlights the fact that the British food supply chain is at the mercy of a small number of major fertiliser manufacturers in northern Europe.

He said, "We rely on a by-product from their production process to keep Britain's food chain moving."

Similarly, British Poultry Council chief executive Richard Griffiths was quoted in the BBC article saying that if CO2 supplies become tighter and more unpredictable, then supply chains will have to slow down and that ultimately, no CO2 means no throughput.

After meeting with trade bodies who warned of an urgent need for resumption of CO2 production, the British government struck a deal with US firm CF Industries, owner of the shuttered fertiliser plants, to resume production.

However the extent of government intervention is reported to be limited to just three weeks, which appears to be predicated on the belief that Britain can secure other sources of CO2 within this time frame albeit at a much higher price level.

Media reports quoting Environment Secretary George Eustice suggest the price of CO2 will rise from UK£200 to around UK£1000 a tonne.

This latest development comes on top of availability problems with some product categories in Britain's supermarkets due to Brexit and COVID induced labour shortages, particularly truck drivers.

THE idea and practice of modifying the environment in retail packs of fresh meat has been around for a long time.

This is evidenced by the age of the Food Science Australia meat technology newsletter which provides the scientific background for this article. It was published in 2001 and in part, states that the concept of packing fresh red meat under high concentrations of oxygen to retard metmyoglobin (browning) formation has been recognised for many decades.

The term MAP refers to modified atmosphere packaging where meat is sealed in barrier packs with a mixture of gases that differ in composition to air.

When exposed to appropriate levels of O2, fresh meat will exhibit bright red colour, an important indicator of freshness from a consumer perspective.

The role of CO2 is primarily to inhibit growth and metabolism of microorganisms.

Nitrogen is used as an inert filler. It provides no benefit to the product in terms of bactericidal or bacteriostatic effects but helps maintain the structural integrity of the package when CO2 is absorbed into the meat. It has no direct effect on meat colour.

When the CO2 content of the gas mixture exceeds 20pc, the rate of growth of the microbial population is approximately halved.

Therefore an atmosphere of around 80pc O2 and 20pc CO2 is beneficial for both microbiological quality and meat colour.

This technology represented significant shelf-life advantages over the use of trays overwrapped with O2 permeable film and was a major influence in supermarkets trending toward centralised preparation and packaging.

ON September 4, the Brazilian government announced the detection of two cases of atypical BSE in meat plants in the states of Minas Gerais and Mato Grosso.

Samples had been sent to the OIE Reference Laboratory for BSE in Alberta, Canada and the results of the tests were obtained on September 3.

Under the protocol with China, trade was suspended but as with a previous event in 2019 was expected to resume within a fortnight.

That has not happened and there is no indication of when trade will resume.

Across all of the articles that have appeared on this topic, nowhere is there reference to when the cows were actually presented for slaughter.

The National Cattlemen's Beef Association in the US certainly has some concerns around this incident. Its CEO, Colin Woodall, said on September 7, "Given Brazil's history of failing to report BSE cases in a timely manner, we must remain vigilant in enforcing our safeguards and holding them accountable."

If there is any issue over the timeliness of Brazil's actions, perhaps China is having a closer look to satisfy themselves of the circumstances of the incident.

According to OIE, while there is no evidence that atypical BSE is transmissible, recycling of the atypical BSE agent has not been ruled out and therefore measures to manage exposure risk in the feed chain remain important.