An effluent plant on the doorstep and plenty of channel water help Marion and Charlie Coote grow fodder year round on their 800-cow dairy farm near Shepparton but a forced return to NZ means the property will be auctioned later this month. 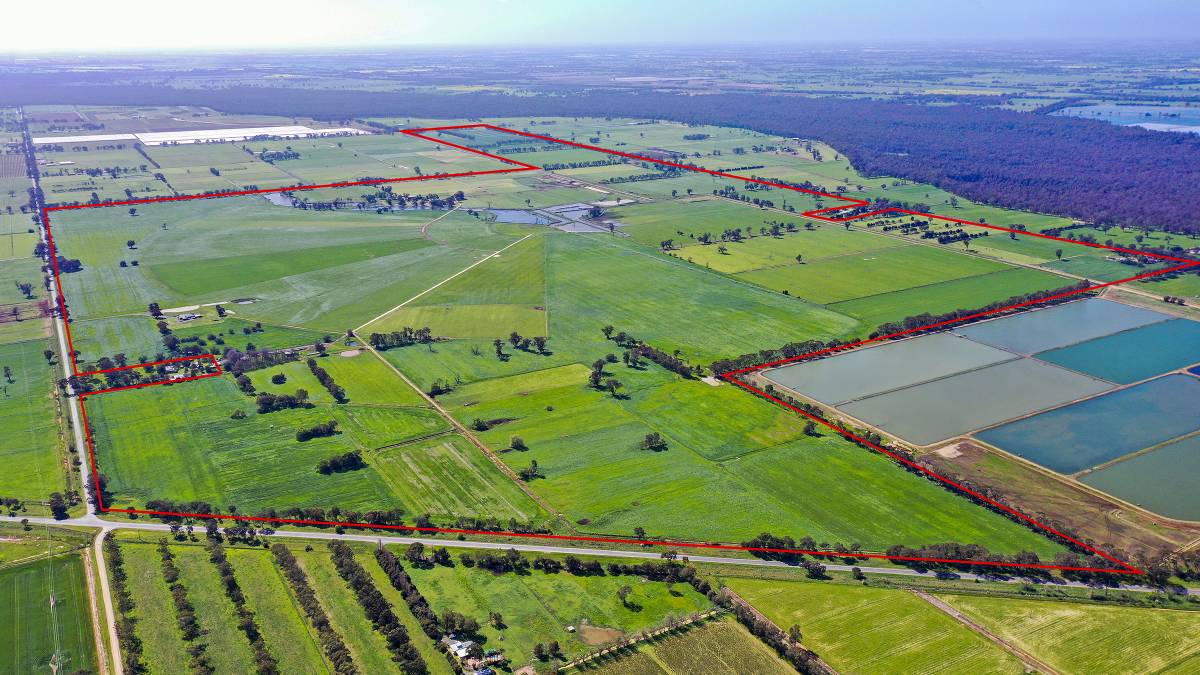 An almost endless supply of water and town effluent and the warmth of northern Victoria makes for a dairy farm that is able to grow fodder year round, year after year.

Charlie and Marion Coote have made it a successful formula for the last two decades but the couple have returned to New Zealand to support family in the wake of a tragedy and the farm near Shepparton is up for sale.

Mr Coote said it was with sadness that they had put the 545-hectare property on the market but that his son had also decided to return to NZ.

Still, he quipped, it wouldn't have been sensible to farm into his eighties.

The Cootes had got farming at Mooroopna North down to a fine art. While the family's NZ roots run deep and the herd is a true Kiwi cross, the farm system is anything but the stereotypical low-input model.

Milker numbers have hovered between 600 and 800 cows, each producing around 530 kilograms of milk solids. The cows are fed in the bail, as well as silage and even homegrown maize.

On top of that, the Coote family has a 20-year lease agreement that sees the city wastewater treatment plant on the south boundary of the property supply 900 megalitres of a year shandied with another 300 megalitres of channel water.

The farm is currently growing approximately 70ha of lucerne and usually grows 30ha of maize a year.

There are three homes plus a cottage for family and staff accommodation. Just five years ago, Charlie and Marion Coote built what they expected would be their "forever home", a 420-square-metre five- bedrooms house compete with three bathrooms and an undercover outdoor dining alfresco overlooking the family's inground pool and the north-east aspect of the farm.

The property will auctioned in Shepparton on October 22 as a whole, going concern with first right of refusal on dairy cattle and farm machinery.