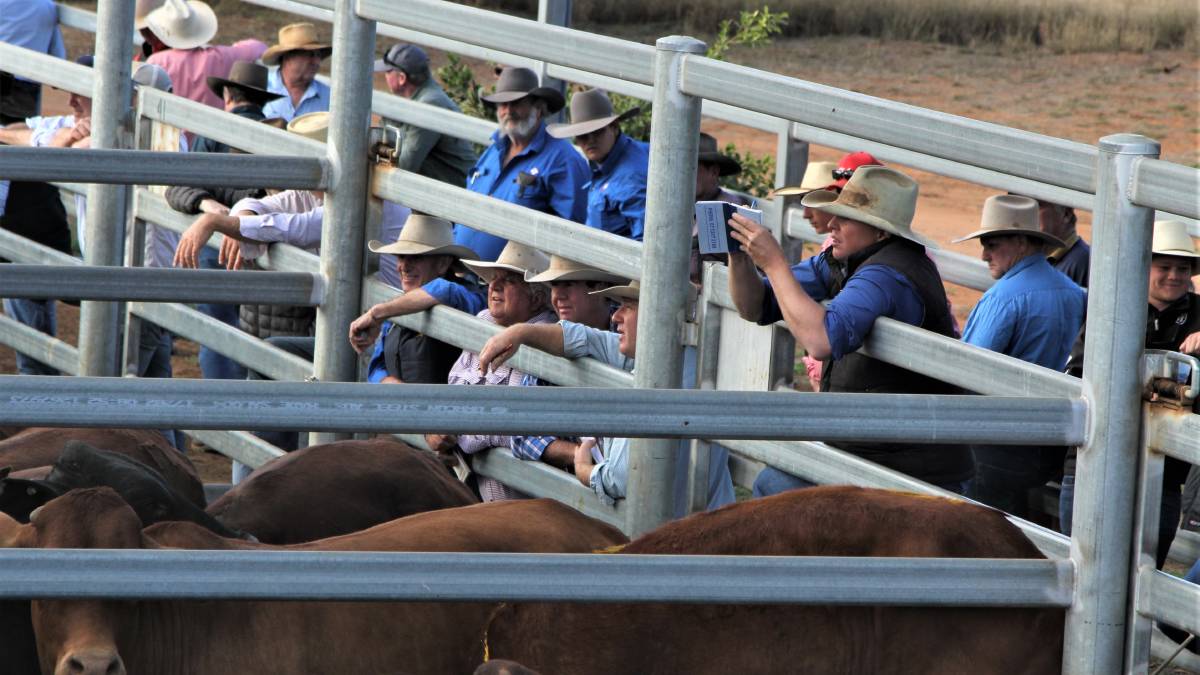 YET another record price for young cattle has been reached but analysts point to the strength of the heavy steer market as the more powerful indicator of ongoing prosperity in the beef game.

The national heavy steer indicator this week hit a new high of 482 cents a kilogram live weight, having jumped 29c in a week, to sit a phenomenal 112c above the year-ago level.

The Eastern Young Cattle Indicator has reached 1042c/kg carcase weight and held that for two days, up 43c on four weeks ago.

Mecardo senior market analyst Adrian Ladaniwskyj said while big dips or surges in the heavy cattle market were typically followed by a quick correction, it's unlikely to give up all the recent gain.

"At the end of the day, heavy cattle prices lifting is a strong sign that export demand fundamentals are positive and processors are hungry for cattle," he said.

"When they're on, they're on but it is clear they are operating nowhere near capacity," he said.

While abattoir margins have been heavily in the red for much of this year, Mr Ladaniwskyj said processing and beef export was a long-term affair. Processors had customers and workforces to maintain, meaning they have to continue buying stock, he said.

Analysts and agents are reasonably confident the EYCI still has some upward movement to its name.

Global Agritrends' Simon Quilty has forecast a peak for vealers and feeders in November "and another crack at the title around April next year."

"Grassfed is where the first signs of the correction will appear next year," he said.

Many analysts believe the dominance of feedlot buyers in the market is now the new normal.

"Plants have been looking a lot more to grain-fed as part of the mix as profits are higher there and that is supported by phenomenal global demand," Mr Quilty said.

MLA reports that feedlots are increasingly buying a larger percentage of EYCI-eligible cattle and paying record premiums for lighter cattle.

Agents say a lot more feedlots now have their own backgrounding ability and many of these cattle are going back on grass.

Meanwhile, it's hard to get a grip on what supply is likely to do in the next few weeks.

Reports of many parts of Queensland drying out quickly indicate increased offloading in the north. However, agents across the East Coast say so much stock was sold early that there can't be anything other than a severe shortage from here until Christmas.

Mr Lehman: "A fair percentage of people kept their full go of weaner heifers this year looking to rebuild. That's taken a lot of stock off the market and it will be some time before those calves hit the ground."