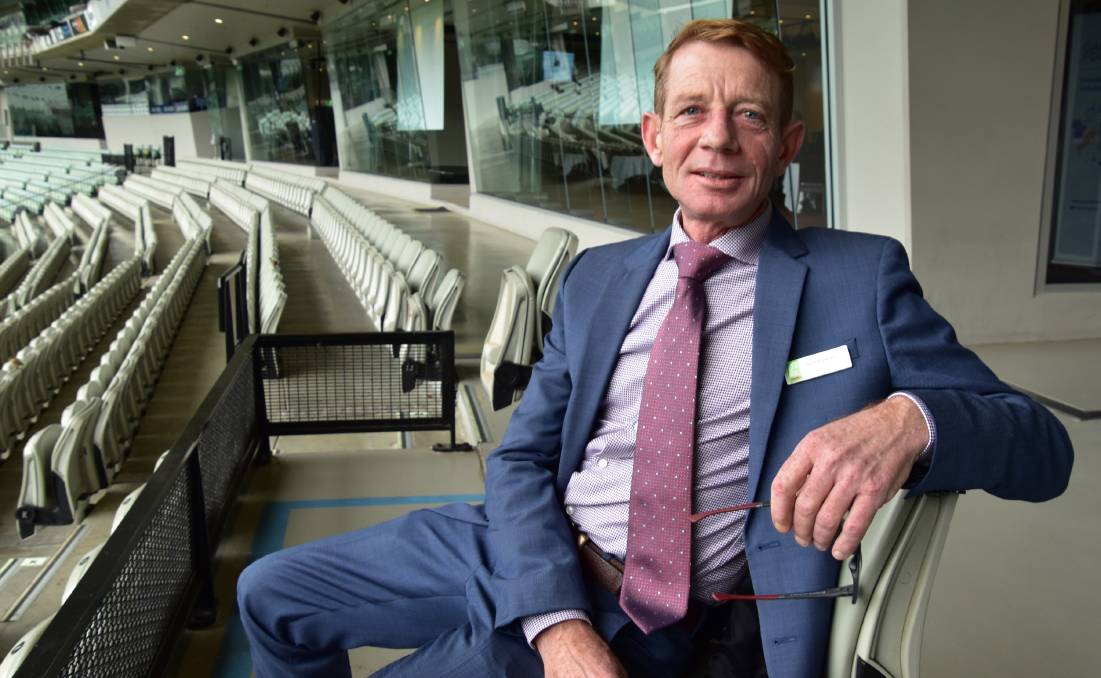 COMMONSENSE APPROACH: United Dairyfarmers of Victoria president Paul Mumford has called for a commonsense approach to the roll out of mandatory vaccinations in the agricultural sector.

VFF says its still waiting for clarification on mandatory vaccinations for the agricultural sector.

The Victorian Farmers Federation says the government must urgently clarify the legalities around mandating vaccines for agricultural workers.

The Victorian government last week announced everyone on the Authorised Worker list - including those in the agricultural sector - would be required to have their first COVID-19 vaccine dose by Friday, October 15.

They are then required to be fully vaccinated by November 26.

VFF president Emma Germano said to her knowledge there was no data in Australia that showed that there had been COVID-19 transmission on farms.

"Unfair dismissals might stand up, and that's going to put a lot of pressure on businesses - it's not the government who has to go through that," Ms Germano said.

"We need more time and we don't believe mandatory vaccinations are the way to go for our industry."

She said mandating vaccinations might act as a disincentive to workers from coming to Victoria from other states.

She said farm businesses should not be required to police the decision.

"Do we have the capacity to do that and is it reasonable?" she said.

"One woolgrower has two anti-vaxxers working for him and he is concerned about his obligations," Mr Harrison said.

He said farmers were concerned WorkSafe would hold them responsible for unvaccinated contractors entering their properties.

He said the industry needed more time and a way forward for people who had chosen not to get vaccinated.

"I encourage everyone to do their due diligence and get vaccinated if they so wish," Mr Mumford said.

"We have also got to recognise there are people who can't get vaccinated or are unwilling to do so - that's their personal choice, so common sense must prevail."

He said he knew of one young person, who was initially ineligible because of his age, who could not get an appointment until October 26.

"He's been proactive, but has been caught out by the bureaucracy and the slow delivery of the roll out," he said.

Bullaharre dairy farmer Craig Dwyer said he was not an anti-vaxxer, but anyone else's vaccination status was none of his business.

"It is not my business to determine whether they can or cannot do their job, according to their vax status," Mr Dwyer said.

"I see it as unenforceable."

A Victorian government spokesperson said when the government needed to limit movement and slow the spread of the virus, restrictions had been its primary weapon.

The spokesperson said with supply of the vaccine finally becoming widely available, the government was able to protect all workers who weren't able to do their essential work from home and protect the roadmap to reopening.