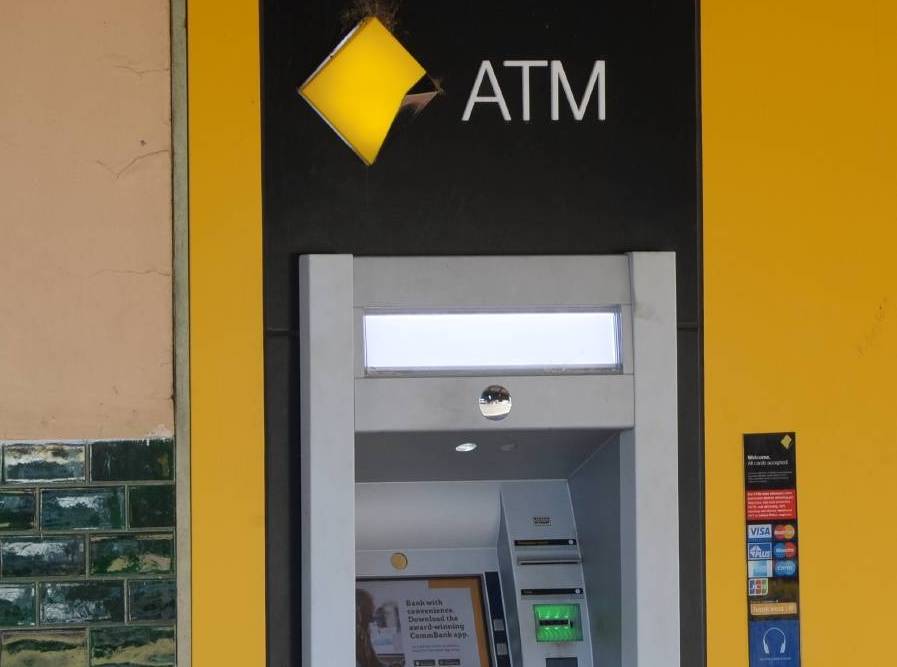 The crime gang is alleged to have cut broadband cables causing about $250,000 worth of damage. File picture.

Police believe criminals have been taking advantage of pandemic restrictions to target businesses in rural areas.

Police believe criminals have been taking advantage of pandemic restrictions to target businesses in rural areas.

Police have arrested three people over a series of targeted commercial burglaries in regional Victoria.

Det. Sen.-Sgt Matthew Kershaw said small towns may be quiet as a result of COVID-19 lockdowns, but that certainly hasn't stopped police from keeping a close eye on criminal activity.

"These burglaries were brazen and low acts, which have not only caused considerable damage to small businesses, but extensive damage to Telco company data lines," Det. Sen.-Sgt Matthew Kershaw said.

"These are serious and concerning offences and police will go to great lengths to catch anyone who threatens the livelihoods of small business owners."

The investigation related to the theft of an ATM from a general store in Eynesbury and a standalone ATM in Hillside.

The same group also allegedly made several other attempts to steal ATMs from businesses at Woodend, Riddells Creek, Romsey and Cobblebank, causing considerable damage to properties.

Businesses in Romsey, Weir Views, Riddells Creek, Lara and Hillside allegedly had nearby broadband cables cut prior to burglaries or attempted burglaries, causing approximately $250,000 worth of damage to telecommunication lines.

Melton is within the Melbourne metropolitan zone and subject to lockdown travel restrictions into regional areas.

A 28-year-old man from Melton South was charged with multiple offences including 11 counts of burglary, nine counts of theft, 19 counts of criminal damage and commit offence whilst on bail.

He was remanded to face the Geelong Magistrates' Court on January 11.

A 45-year-old man from Melton was charged with multiple offences including 10 counts of burglary, 9 counts of theft, 18 counts of criminal damage, possess steroids and possess cannabis.

He was also remanded to face the Geelong Magistrates' Court on January 11.

A 29-year-old woman from Melton South was charged with eight offences including burglary and theft. She was bailed to face court at a later date.