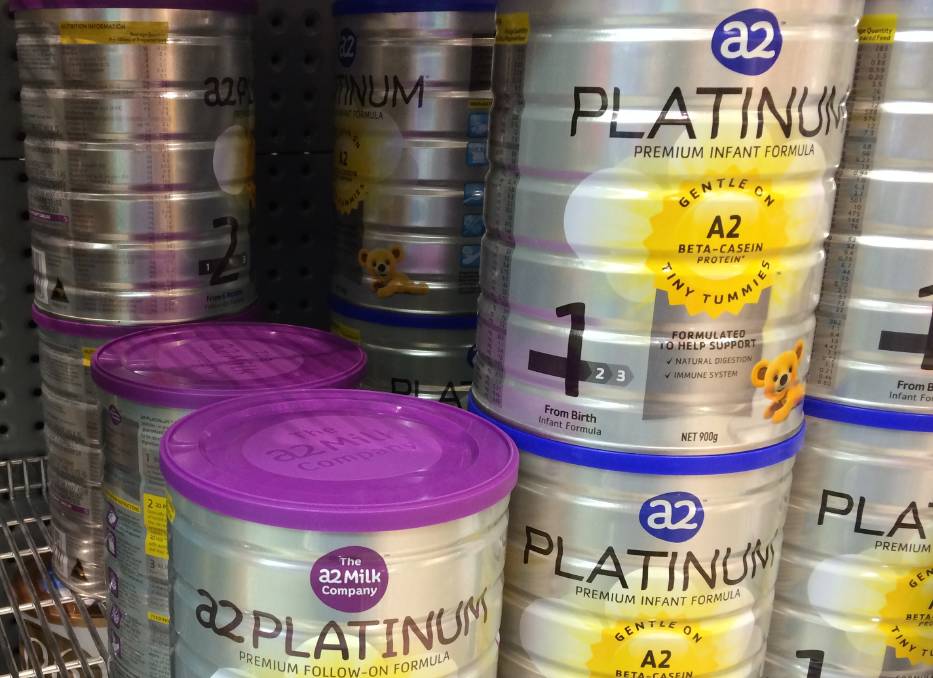 CLASS ACTION: A2 Milk is facing a shareholder class action, launched by Slater and Gordon.

A2 Milk Company is facing a group class action by shareholders.

Specialist milk and infant formula maker the A2 Milk Company is facing a group class action by shareholders over allegations it provided misleading earnings forecasts that caused them loss.

The action, filed by Slater and Gordon, says the company lowered its earnings forecast for 2020-21 four times, after initially painting a positive picture, but should have been aware of issues with its sales strategy.

A2 has denied the claims.

"The company considers that it has at all times complied with its disclosure obligations, denies any liability and will vigorously defend the proceedings," it said.

"The company remains confident in the underlying fundamentals of the business and growth potential."

Slater and Gordon launched proceedings on October 5 for anyone who bought shares between August 19, 2020, and May 9, 2021.

Slater and Gordon says A2 released a positive earnings forecast on August 19, 2020, saying it anticipated continued strong revenue growth supported by its continued investment in marketing and organisational capability.

But it wound that back four times, due to problems with infant formula sales in China.

The action alleges A2 also failed to take into account e-commerce sales would be impeded by disruptions to the daigou channel and the loss of associated marketing activity.

Troubled times for A2

On May 10, A2 Milk admitted problems in its once-booming China trade had not improved.

It wrote off $90 million in unsold nutritional powder stocks.

It predicted a significant decline in its revenue expectations for 2021 because its lucrative Chinese market was changing.

It said a key factor has been the collapsed daigou customer market, which had directed big volumes of infant formula, sourced in Australia by tourists and expatriate Chinese, to be resold back home to friends and family.