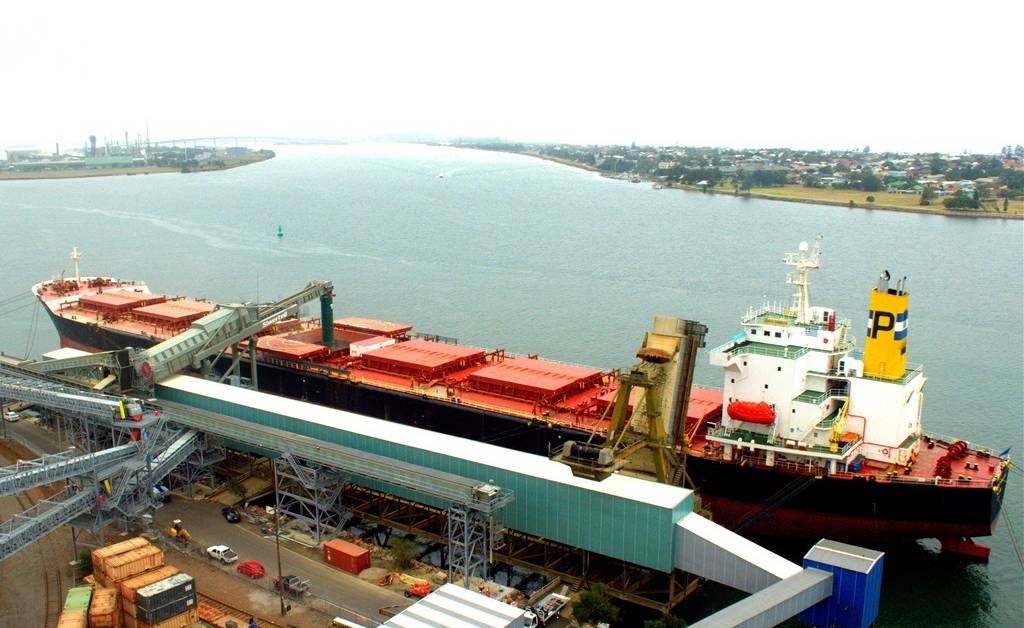 Qube's purchase of a grain port terminal in Newcastle will be reviewed by the ACCC to see whether it has the potential to inhibit competition in the region.

Logistics business Qube's recent purchase of the Newcastle Agri Terminal is under scrutiny from the ACCC on competition grounds.

JUST weeks after announcing the purchase of the Newcastle Agri Terminal for around $90 million, integrated logistics business Qube has run into an obstacle in the form of the Australian Consumer and Competition Commission.

The ACCC has taken the relatively unusual step of investigating potential competition issues arising from the Qube purchase of the grain export facilities at Newcastle after the sale has gone through, saying it did not have sufficient time prior to the transaction being finalised.

As the investigation relates to a completed acquisition it will be conducted on an enforcement basis, which means the ACCC could potentially launch legal action against Qube.

In announcing it would investigate potential competition issues arising from the sale of the facility, previously owned by a consortium of agribusinesses, the ACCC said it had not had been able to analysis the sale in sufficient detail.

The ACCC said Qube only notified it on September 8 of its intentions to purchase the port infrastructure before then completing the transaction just over three weeks later on September 30, without ACCC approval.

ACCC chair Rod Sims said his organisation had asked Qube to delay the completion of the buy so they could assess the validity of competition concerns raised by market participants.

"By choosing to proceed before the ACCC had a chance to conduct its review, Qube and the former owners of the Newcastle Agri Terminal are exposed to potential legal action by the ACCC," Mr Sims said.

Mr Sims said the major concerns centred on Qube's vertically integrated business which gives it a strong presence right through the grains supply chain in northern NSW and the potential for Qube to engage in anti-competitive bundling of storage, handling and transport with terminal services.

"Our investigation will focus on the impact of the acquisition on the supply chain for bulk grain export through the Port of Newcastle, and the ability and incentive for Qube to discriminate against rivals," Mr Sims said.

For its part, Qube has denied any wrongdoing and has said it is disappointed at the ACCC decision.

A company spokesperson said Qube advised the ACCC of the transaction in early September but the commercial arrangements between the parties did not allow for any further delay in completion of the transaction.

The spokesperson said the company did not believe there were any competition issues surrounding the sale of NAT but added Qube was committed to working with the ACCC in their review.

They pointed out the competition within the port zone provided by GrainCorp's Newcastle port facility.

The ACCC now invites submissions from market participants who may have concerns about the acquisition.

NAT was constructed in 2009 and holds 60,000 tonnes of storage, can load 2000 tonnes of grain an hour onto boats and has rail links into the rich northern NSW grain producing region.